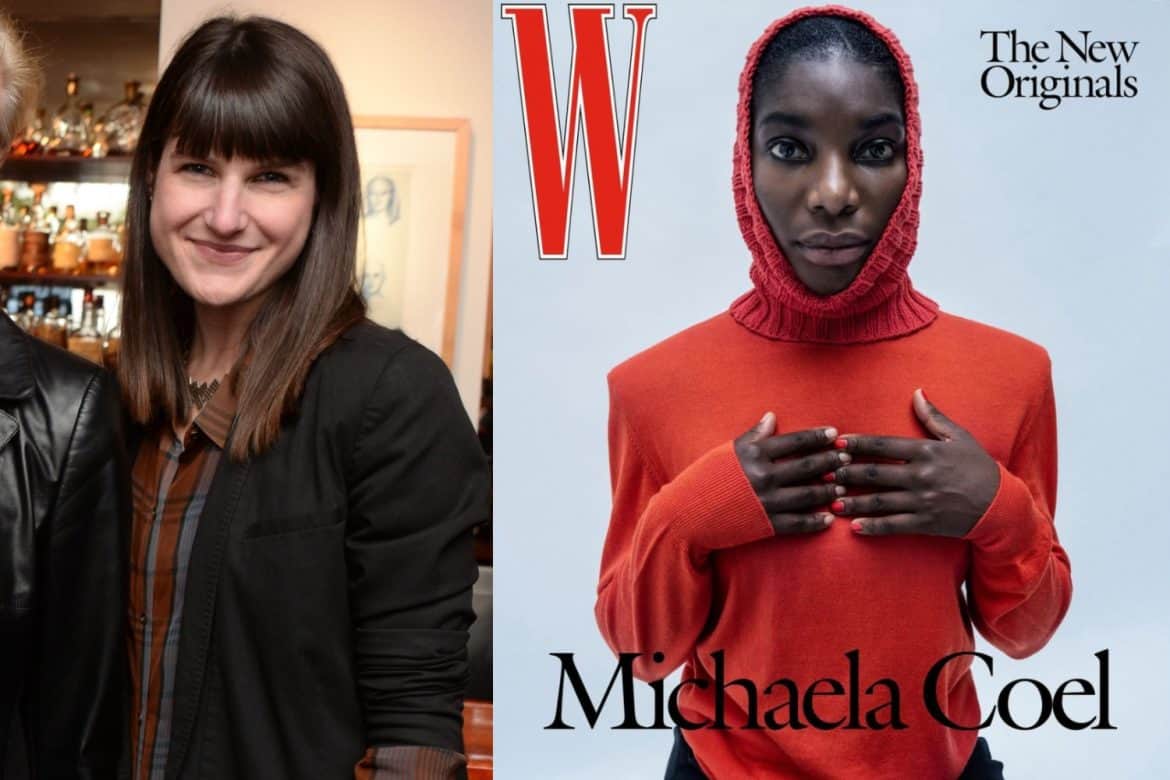 The latest masthead update at the revived W? Elle staffer Katie Connor is stepping into the newly-created role of executive digital director, as of this month.

The longtime Hearst editor is joining the fold after its high profile purchase earlier this year from a group of celebrity investors that included Karlie Kloss and Kaia Gerber. In its new guise as W Media—a partnership with Bustle Digital Group—the title is producing print issues and ramping up its digital and social. Here’s where Connor comes in. At Nina Garcia’s Elle, she has spent the last 18 months focused on boosting the site’s audience (she was first deputy editor before being promoted to digital director.)

According to W‘s editor in chief Sara Moonves, Connor will parlay her print and digital chops into the redesign of the website ahead of its February relaunch, as well as working closely with Alex Ben-Gurion, W’s visuals and content director, on video.

Miami Bound! Tom and Gisele Move To “Billionaire’s Bunker”—Right Next To Ivanka And Jared!