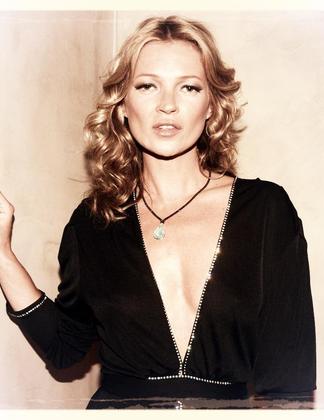 The scintillating possibility of Ms. Moss (at least somewhat) nude, getting the full Playboy treatment, has been swirling around for so long you’ll have to forgive us for not getting in much of a tizzy about it by now. But! The rumors are legit, not just according to the supe’s coif-perfecting BFF Oribe, who spilled the beans to Refinery 29…we’ve got a big, affirmative oui from a source at Playboy that the news is true. Look out for Moss on the January 2014 cover, which marks the mag’s 60th anniversary.