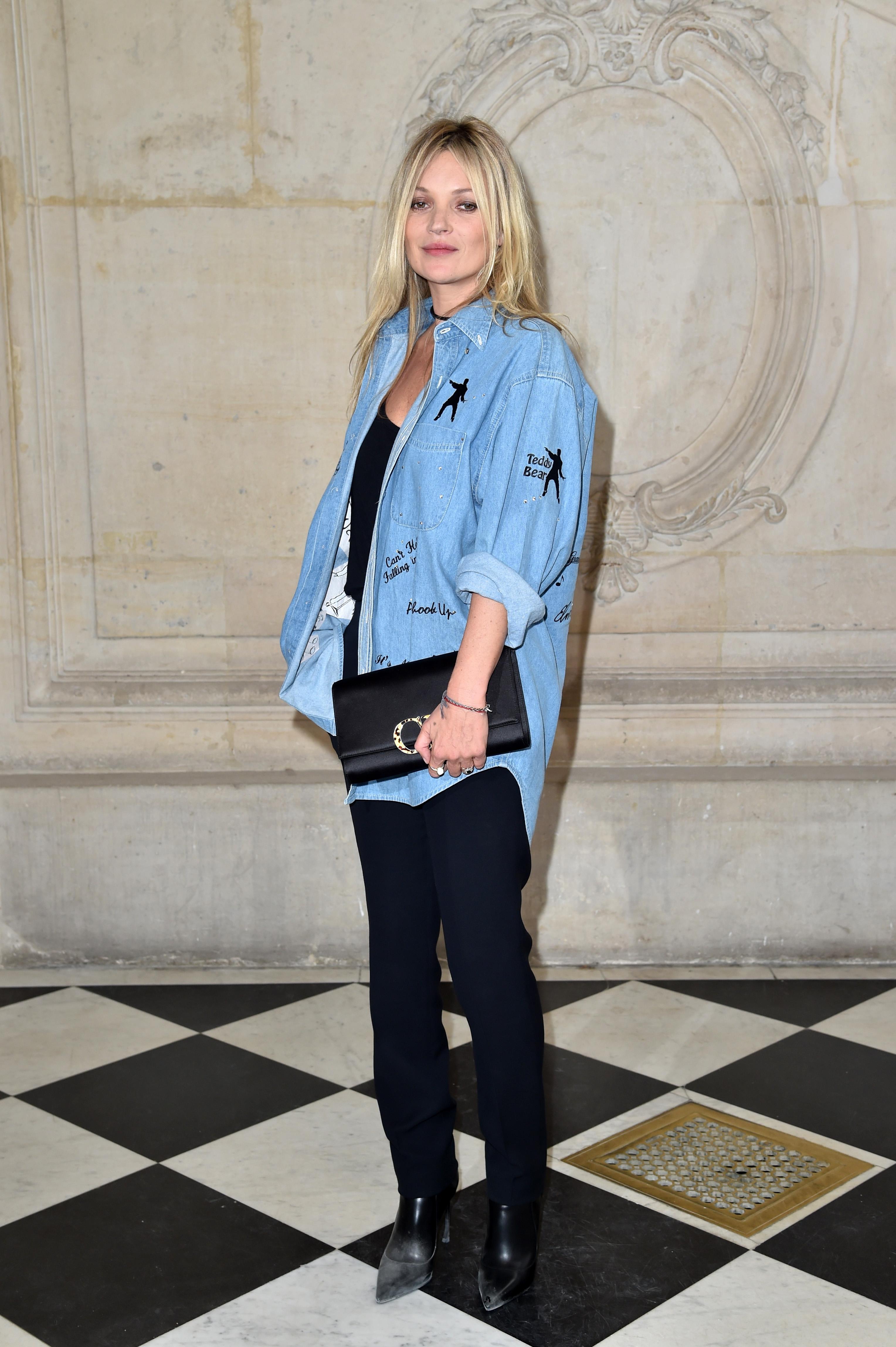 Moschino Heads to LA for Resort and Menswear Show [Pret-a-Reporter]
Jeremy Scott is returning to Los Angeles on June 8 to present his 2018 Moschino resort and menswear collections.

Kristen Stewart Is the Face of Chanel’s Gabrielle Perfume [Fashionista]
The campaign will launch in September.

LVMH Enters the World of Luxury E-Commerce [Reuters]
The website, 24 Sevres, will be modeled after the legendary Parisian department store Le Bon Marché.