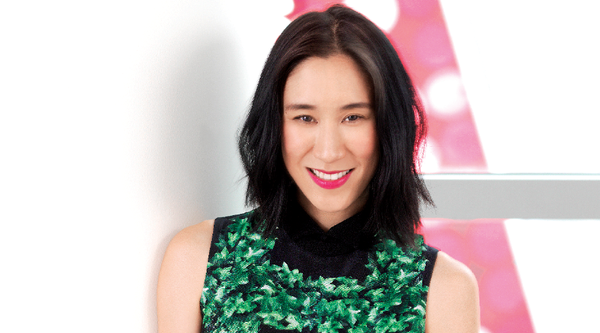 (NEW YORK) After months of speculation, Chanel has confirmed the appointment of Blake Lively as the brand’s newest ambassador for Mademoiselle handbags. She will appear in a campaign, photographed by Karl Largerfeld in and around the Coco Chanel apartment at 30, rue Cambon, that will debut in April issues. The Mademoiselle bag was introduced for the 2011 Cruise season, and certain styles (ranging from $2,000 to $3,300) are already in stores.

The 23-year-old Lively, who rose to fame as Serena van der Woodsen on the CW saga Gossip Girl, has earned time on the big screen in 2010 with a provocative role as a drug-pushing mom in Ben Affleck‘s drama, The Town. This summer, she will star alongside Ryan Reynolds in the hotly anticipated Green Lantern. A fixture at NYC events and fashion shows, Lively first met Lagerfeld last July, when she accompanied Anna Wintour to the couture shows (and was shooting an episode of Gossip Girl with Leighton Meester and Ed Westwick during her free time).

p>Lively joins current Chanel amassadors Anna Mouglalis, the face of Chanel Fine Jewelry. In May 2008, Audrey Tatou was named the face of Chanel No. 5, replacing Nicole Kidman. Keira Knightley has been the face of Coco Mademoiselle fragrance since 2006. The Spring 2011 ready to wear campaign features longtime Lagerfeld muses Freja Beha Erichsen and Baptiste Giabiconi. Georgia May Jagger stars in the Resort 2011 campaign images. And in addition to the celebs and models, Chanel also appointed scenesters Leigh Lezark, Jen Brill, Poppy Delevingne, Vanessa Traina, and Caroline Sieber as “brand ambasssadors,” which means that, as friends of the house, they check out new products and generally represent the brand by wearing the clothing and being photographed in them. Pas mal!
ASHLEY BAKER

Candice Swanepoel Has Her Moment