Karlie Kloss appears in Donna Karan’s Fall campaign, “Woman in Motion”, which celebrates the 30th anniversary of the company. Kloss was shot from every perspective using 100 surrounding cameras inside a geo-dome. “30 years ago, I set out to design clothes for the woman who lives in motion. A creative, urban woman like myself, who juggles myriad roles–professional, wife, mother, philanthropist,” Karan explained in a statement. “A woman who never knows where a day will take her or how it will end. We put our first Donna Karan woman in a car, the city sweeping past her. We showed her multi-faceted life, her family, her work, her aspirations. Over the years, we journeyed with her to Africa, Vietnam, all over the world. We even elected her president. This is a woman who constantly moves forward.” To commemorate the anniversary look out for a series of “Woman In Motion” windows and in store installations featuring the film. They’ll also be blow-ups of the stills which will be exhibited in an estimated 30 stores in NYC, Las Vegas, Shanghai, Seoul, and London with the launch in late July at Bergdorf Goodman. It’s a full circle moment for Karan as BG was the first store in the world to launch the brand in 1984. Bon anniversaire! 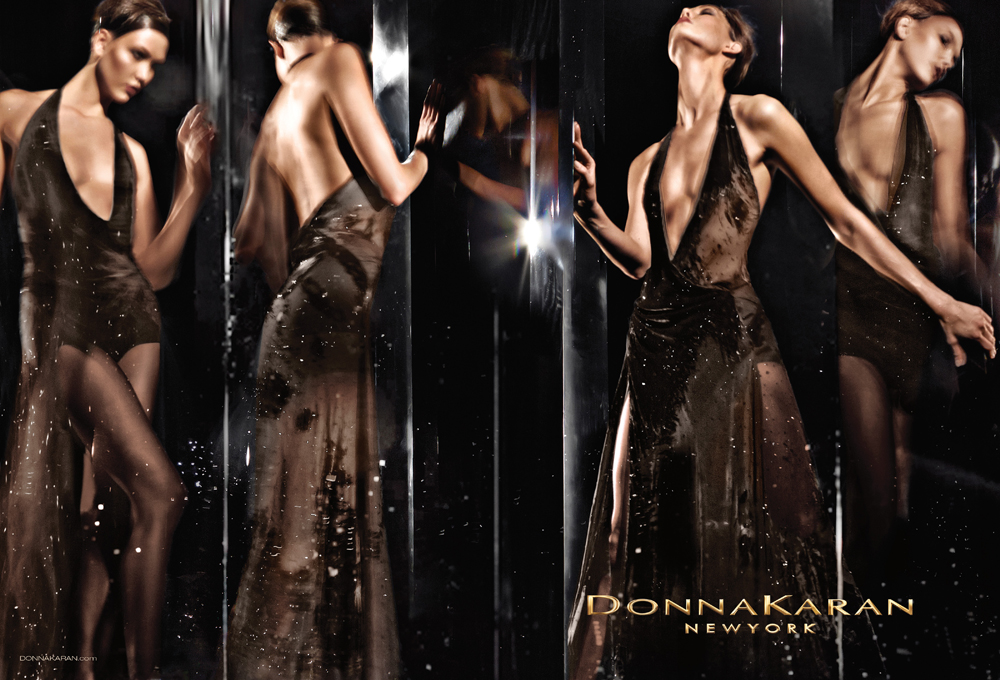 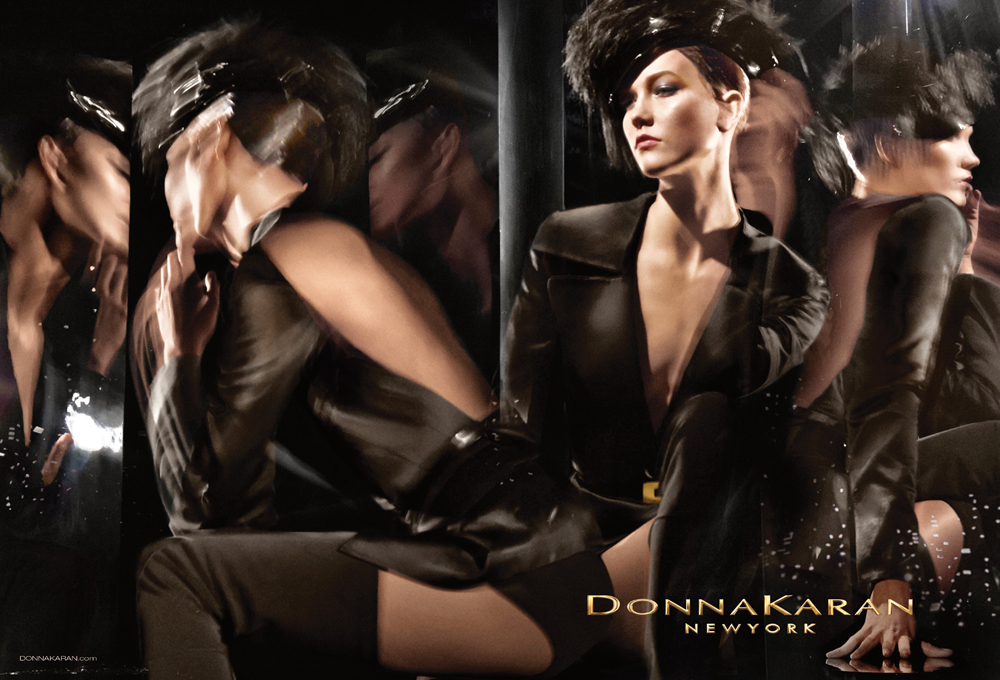 From Finance Bigwig to Multifaceted Artist: How...