Karl Lagerfeld’s Bodyguard Has Written A Book About Him 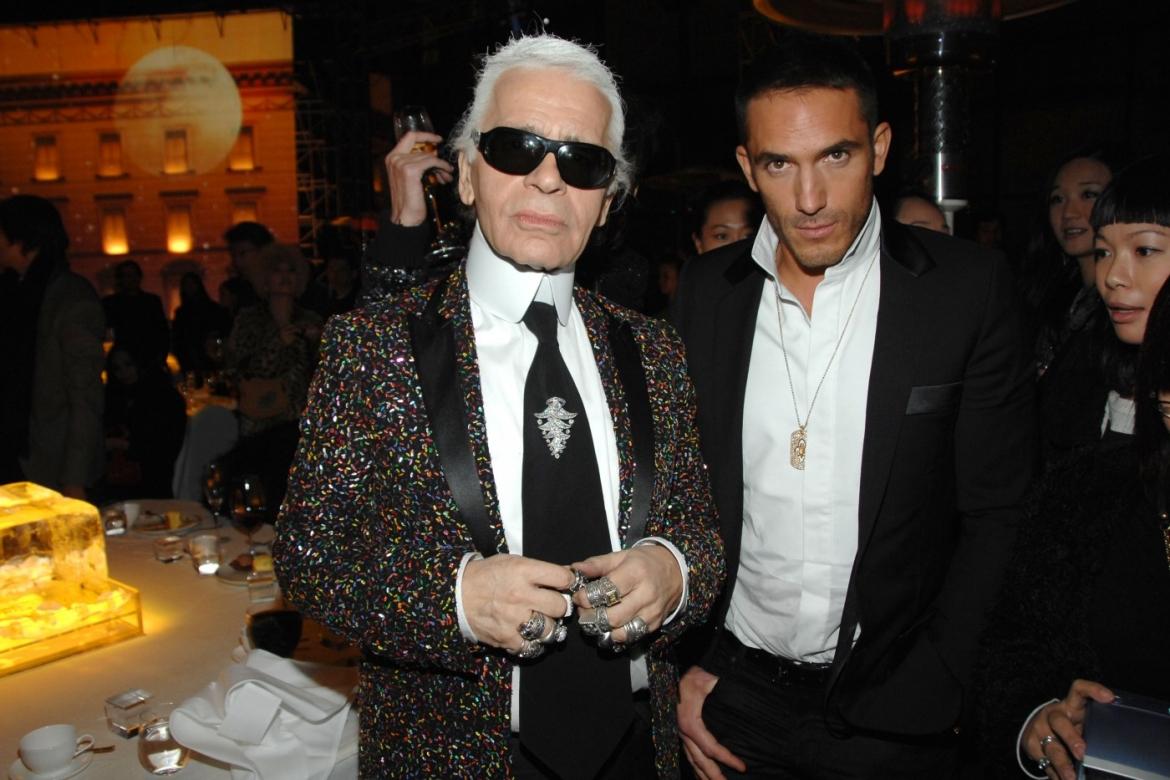 Move over André Leon Talley, the new tell-all tome that fashion folks have their eye on is ‘Ça Va, Cher Karl?’ (translation: How are you, dear Karl?) The book, penned by Karl Lagerfeld’s longtime bodyguard and personal assistant Sébastien Jondeau will delve into his close friendship with the legendary late fashion designer.

Lagerfeld originally met Jondeau when he was just 15-year-old. Pretty soon, the youth was starring in Chanel campaigns and walking the runway for the house. By all accounts, Jondeau (who trained as a professional kickboxer) became like a son to the designer.

In a 2015 interview with Harper’s Bazaar, Jondeau (who is from a more ‘rough and tumble’ part of Paris) explained: “I’ve worked for Karl for more than 16 years, since I was 23, but I’ve known him since I was 15. My stepfather ran an 18th-century furniture business that I worked for sometimes, and Karl was a big collector. I was always asking Karl questions. He knows everything, and he was so much cooler than I was. I wasn’t stupid, but I was curious. I came from a place in life where you don’t really know that much. I did silly, bad things when I was young; I have so many stories. I became close with Karl because I was funnier than the other guys. I did my job, but I asked questions, and he liked that.”

The book, which is out in Europe on January 27, was also compiled by accomplished French fashion journalist Virginie Mouzat.

Meanwhile, Jondeau remains an ambassador for the Lagerfeld brand and a contributor to Fendi.

We can’t wait to get our hands on this one!