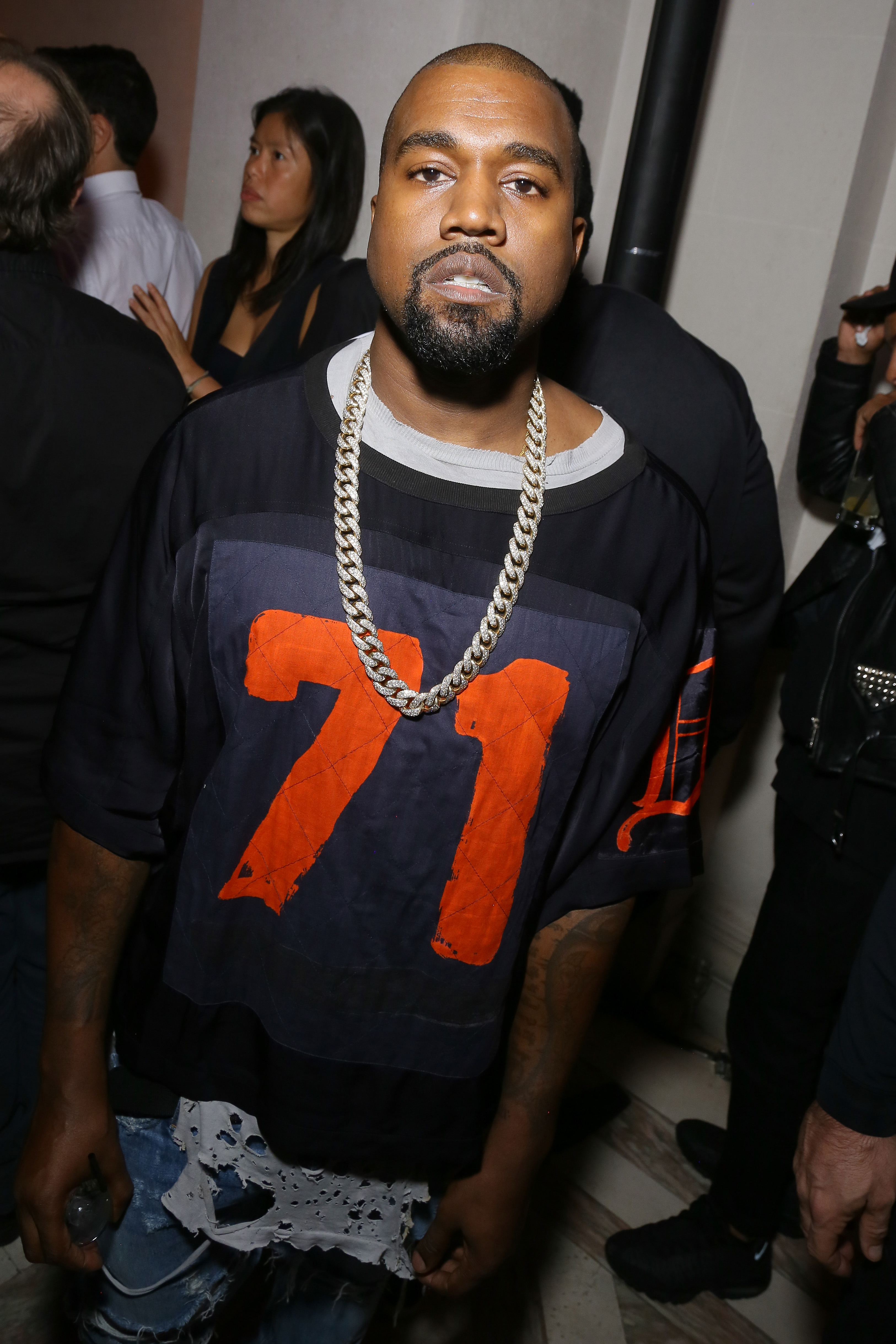 Kanye West Hospitalized [Page Six]
The singer reportedly checked himself into a hospital in Los Angeles yesterday after canceling his tour, causing wife Kim Kardashian to skip out on The Angel Ball gala in NYC.

Gigi Hadid Responds to Reaction to Melania Impersonation [Vogue UK]
The model addressed the backlash she received on social media following an impersonation she did of Melania Trump at the AMAs, saying on Twitter, “I removed or changed anything in the script that I felt took the joke too far, and whether or not you choose to see it, what remained was done in good humor and with no bad intent.”

12 Chic Women on the Best Beauty Gifts for Thanksgiving [Vogue]
Padma Lakshmi, Ryan Roche, and others reveal the out-of-the-box beauty gifts they’d like to receive for the holiday.