Justin Timberlake To Be Honored For His Contribution To Fashion 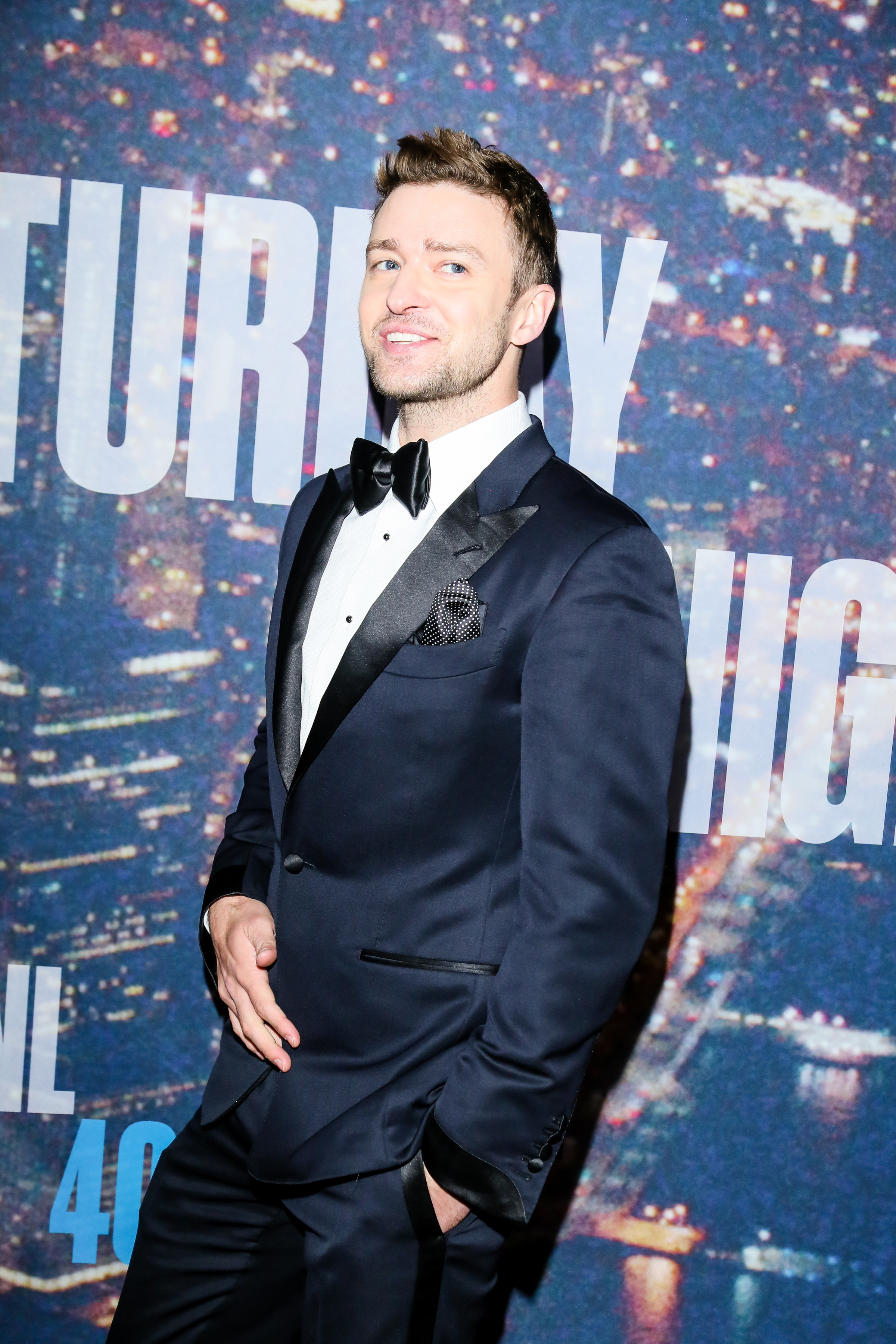 Fashion Group International’s Night of Stars gala is bringing in a heavyweight this year with Justin Timberlake set to receive the Lord & Taylor Fashion Oracle Award at their show on October 22nd. The singer and his pal Trace Ayala are the founders of American clothing line William Rast, best known for their premium jeans. (The line is named after Timberlake’s grandfather’s first name and Ayala’s grandfather’s last name.) Next year marks the brand’s 10th anniversary, which counts Lord & Taylor as one of their retailers. Lanvin’s Alber Elbaz is to receive the Superstar Award this year, which has gone to Carolina Herrera, Diane von Furstenberg, and Marc Jacobs in previous years. Other honorees include Karen Harvey, Jonathan Anderson, Jason Wu, Bulgari, ebay, Pinterest, Bruno Frisoni for Roger Vivier, Eileen Fisher, Karyn Khoury of Estée Lauder, and George Yabu and Glenn Pushelberg of Yabu Pushelberg.

The Daily’s Beauty and Body Bash