Justin Kimbrough: Getting started is the biggest step towards success 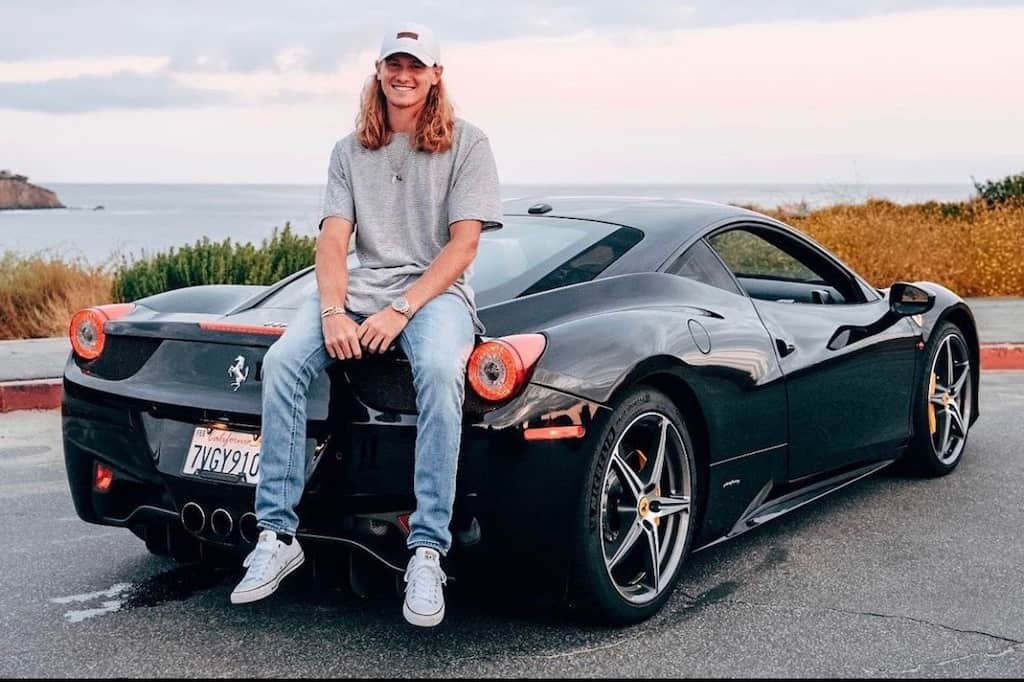 When people start a business, they usually want to be their own boss. Time-freedom is another big factor, as time is a luxury and people want more of it. Specifically, they want free time to pursue interests and spend it with friends and family. All of these are the reasons why Justin Kimbrough ventured into the entrepreneurial world. He considers time-freedom a luxury and seeks control over his own life.

At just 23 years of age, Justin has not only met but exceeded his business goals. This Texas native owns not one but multiple companies including a trucking company and a social media advertising agency. He started out on his entrepreneurial journey when he was only 15, mowing lawns to earn money. At 18, he met penny stock trader Timothy Sykes who became a mentor to Justin Kimbrough. This fellow entrepreneur had made millions through trading and teaching others how to do so.

After seeing this life of wealth and freedom, Justin knew what he wanted, and he began on his path by turning a $3,000 loan into $100,000. In finding freedom for himself, Justin also serves his need to be authentic and give back to the world. This is why in addition to his plan of making a fortune and then giving it away, he has also established an eco-conscious company called ‘Save Our Earth’, which is his biggest project till date.

For those looking for success, this young businessman has some excellent advice. He considers getting started as the greatest challenge among entrepreneurs. People tend to hold off on their ideas, but Justin encourages them to act immediately rather than figure out all of the pieces and parts first. There is no sense in waiting for the perfect time, because time is not going to roll around. Justine considers the perfect time to be now.

While several entrepreneurs discuss mindset, Justin goes a step further by explaining the difference between mindset and motivation. While motivation is important, it is temporary. A mindset is a long-term business element that includes personal development and acts as an inspiration to yourself and others. With a good mindset, a person can strive to gain knowledge. The absence of knowledge is ignorance, which Justin deems the key to failure.

Another advice Justin offers is not to see fear as an obstacle; fear is born out of false expectations we develop over time rather than being something we’re born with. Yet, if your goals don’t scare you, they aren’t big enough. After all, success is what you make of it, but it is hollow if it does not bring you happiness. Finally, Justin advises people to be prepared to lose money, as this is something that is bound to happen at times in a business. One would expect such words to come from a much older individual, but Justin Kimbrough has shown the world that age is simply a number. Based on his current and future endeavors, this impressive young man has already made quite a stamp in the business world.