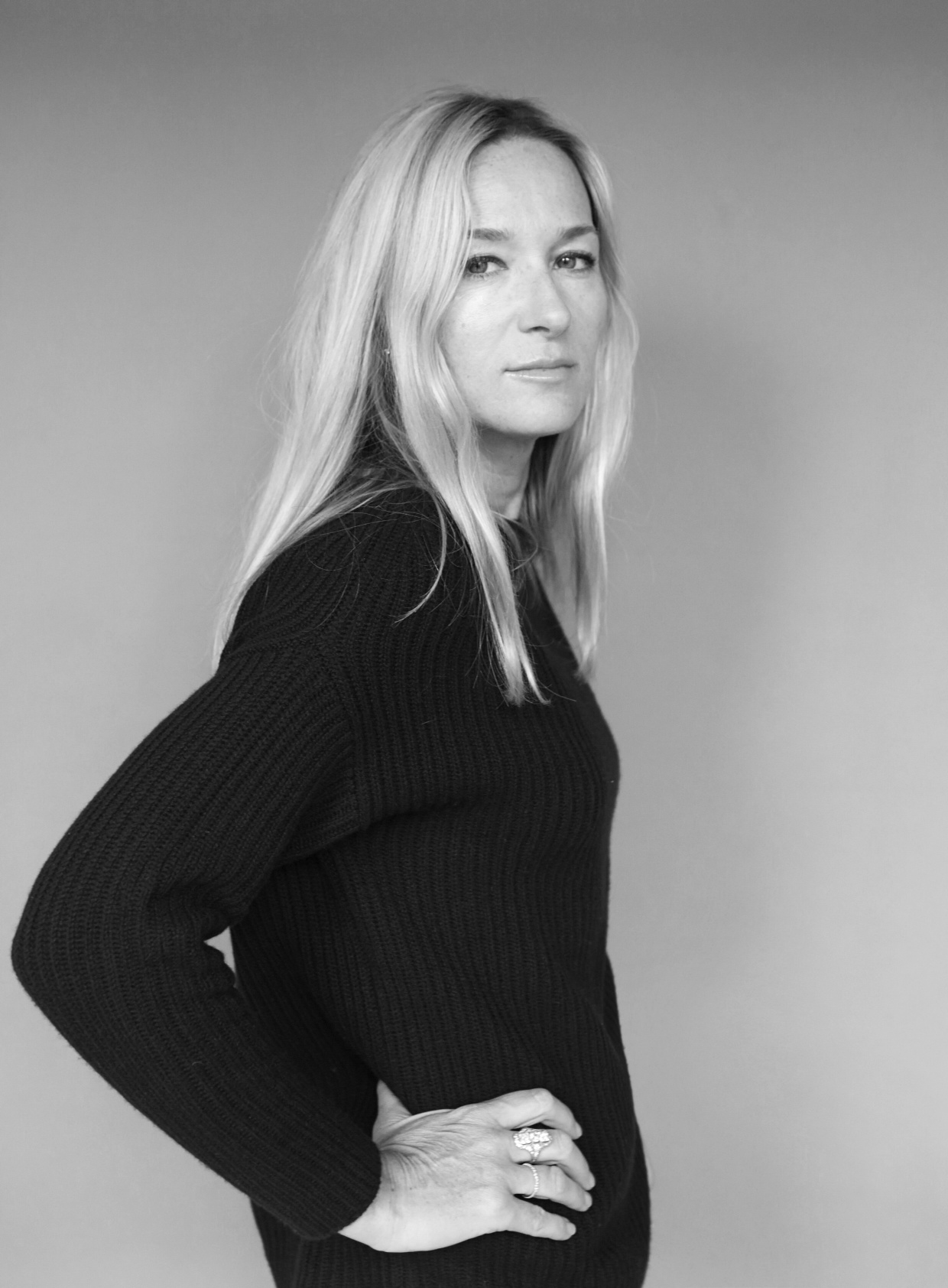 (NEW YORK) Sonia Rykiel has tapped Julie de Libran as the label’s new creative director, replacing Geraldo da Conceicao. De Libran has quite the resume, having been Marc Jacobs‘ right hand at Louis Vuitton as the creative director of women’s ready-to-wear and studio director for the last six years. Despite being touted as a potential successor to Marc Jacobs, de Libran left Louis Vuitton shortly after debuting the brand’s pre-Fall collection in January, prior to Nicholas Ghesquière taking on his role as creative director of the brand. Before her stint at Louis Vuitton, de Libran was the design director of women’s ready-to-wear for Prada for a decade. She was responsible for launching the brand’s Paris-based design studio and atelier. She has also spent time at Versace, Jean-Charles de Castelbajac, and Gianfranco Ferré. In her new role, de Libran will oversee the creative direction of Sonia Rykiel’s ready-to-wear collections as well as building the brand’s lifestyle image, which Rykiel founded in Paris circa 1968.

“I join Sonia Rykiel with so much pride and respect,” said de Libran in a press statement. “I value the confident, chic, and smart woman that Madame Rykiel has always referred to, with her radical and yet very easy way. I look forward to joining the Sonia Rykiel House and designing the next chapters.” The Sonia Rykiel empire is comprised of the high-end ready-to-wear line, shoes, and accessories, as well as the Sonia by Sonia Rykiel contemporary line, a children’s line called Rykiel Enfant, and a home line. While the Rykiel family still has a 20 percent stake in the brand, First Heritage Brands has owned 80 percent of the company since February 2012. De Libran’s first collection for the brand will be the Spring/Summer 2015 collection, which will debut in Paris come fall.

Swarovski And The CFDA Throw A Very Sparkly ‘Lucky 13’ Soiree