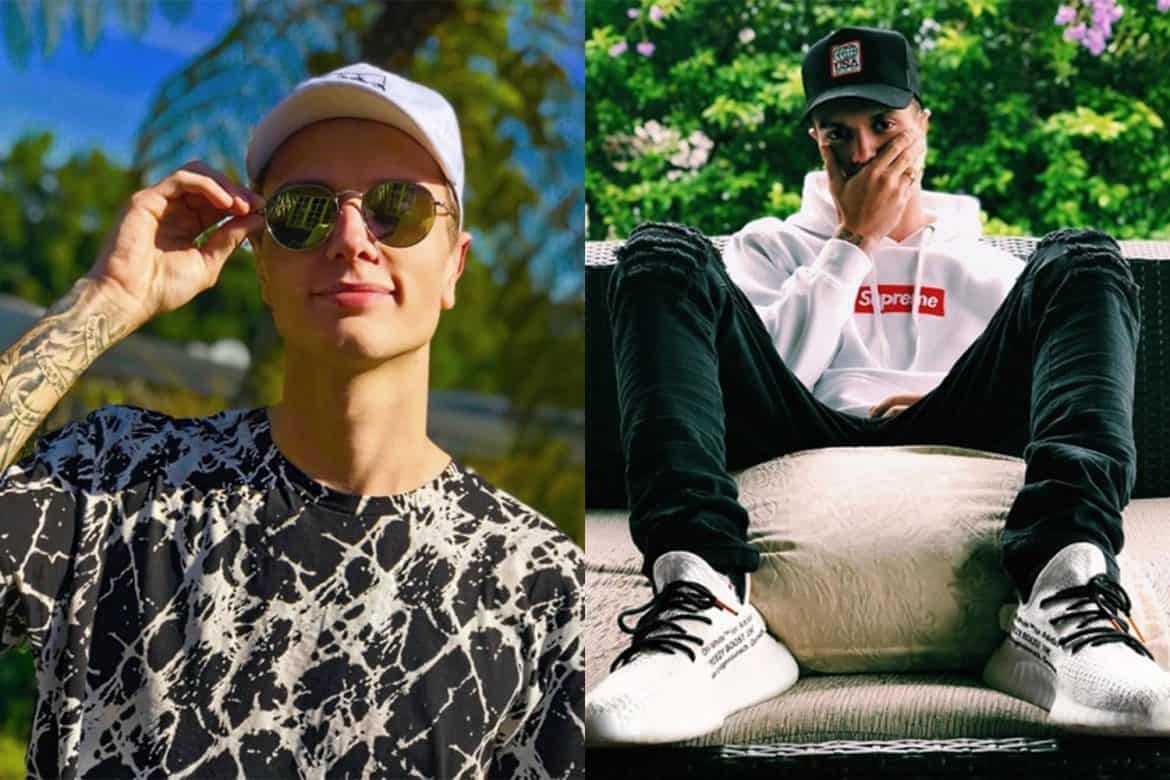 Straight out of the heart of South Africa comes an emerging male hip-hop artist 21 year old Joss Austin. He’s recently signed a deal with TMS Entertainment which is founded by Sashin Govender, better known as The Millionaire Student. Despite only meeting each other in 2019, founder and CEO of TMS Entertainment identified with Joss’s South African history and furthermore couldn’t deny his musical talent.

Originally from Durban, South Africa, Joss has been slowly breaking into the music scene since his teen years. Though he started out pursuing pop music, he’s now fully transitioned into a unique rap and hip-hop style of music, making it his own. Joss has been compared to Post Malone, but truthfully, his music comes with a fresh, original take as he mixes sexy vocals with catchy rap verses. 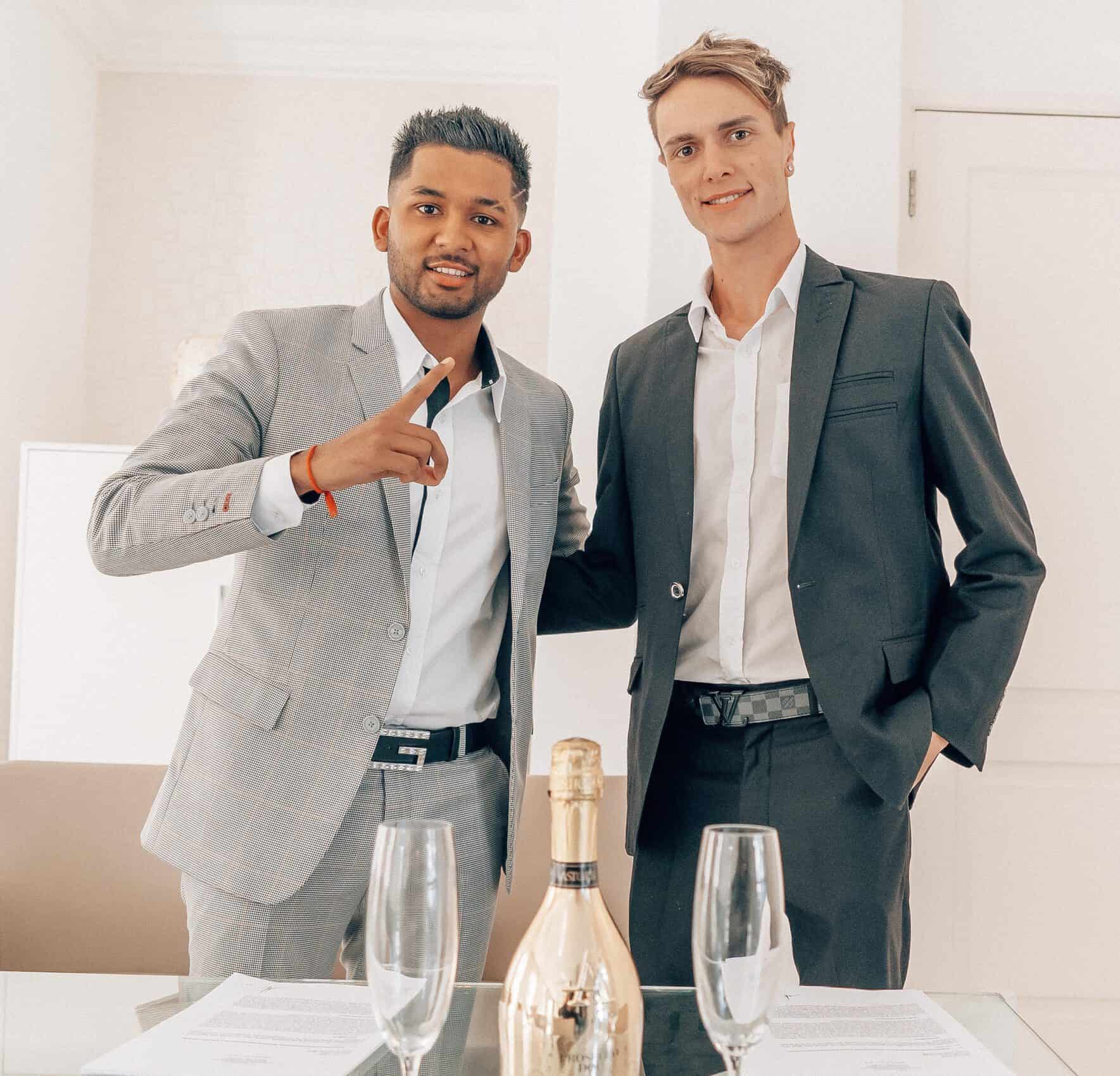 Since signing with TMS, Joss is fully focused on working on his new album. He’ll be spending time in Los Angeles where he will collaborate with distinguished producer Jay Oliver who’s known for working with Meek Mill, French Montana, Eminem and Yo Gotti among others. The two connected via Instagram and after Joss sent over some samples of his music, Jay was excited to work with him. They’ll be laying tracks in the studio in L.A. with plans to feature artists Swae Lee, Rich The Kid, French Montana and Akon on the album.

For Joss, his dream is what keeps him motivated, not money, not fame, but his dream and passion for music. He looks forward to being an example for those that might feel discouraged based on their circumstances. He believes that if a kid from Durban, South Africa can work hard and land an international record deal to make his own album, then it’s possible for others too.

“I’m not striving for money or success but for happiness. This is what makes me happy. That’s my goal,” Joss says. “I want to show kids that they can too, no matter where they come from.”

This article is presented by T1.

Updated: 20 Pride Collections That Give Back