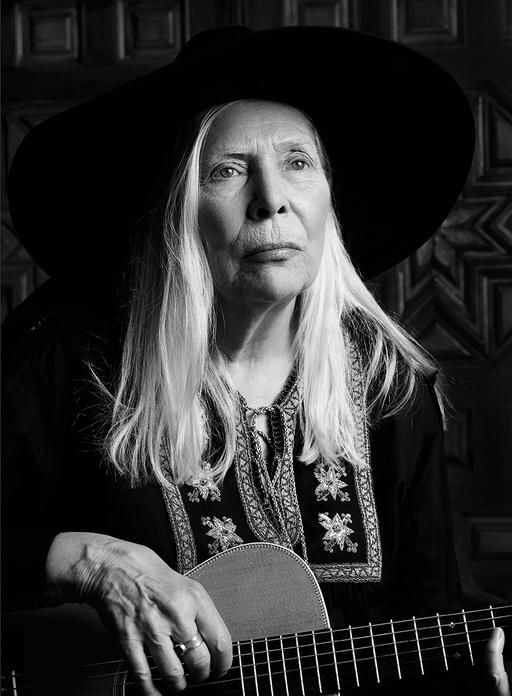 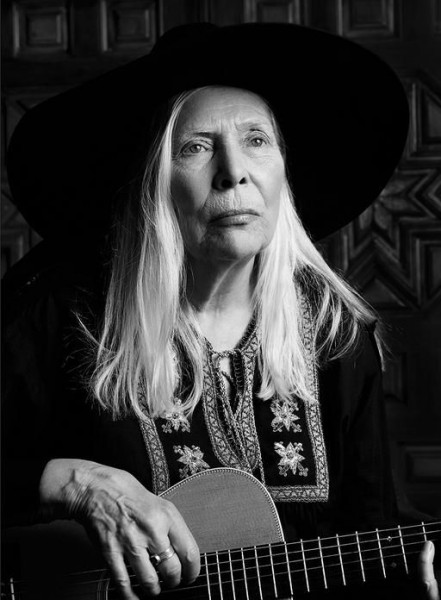 Magazines have touted headlines like “Fabulous at Fifty!” for years, but ladies well into their seventies and eighties are evidently having quite the fashion moment now. Saint Laurent unveiled their Spring/Summer 2015 campaign, featuring famed musician Joni Mitchell—just two days after Céline debuted their campaign with writer Joan Didion that had everyone so excited. Didion told The Daily Mail today that she had “no clue” about all of the press and social media frenzy over her campaign.

While Didion perfectly represents the Céline woman’s strain of intellectual chic, 71-year-old Mitchell fits right in to Hedi Slimane‘s fascination with musicians and rock n’ roll. Mitchell is the quintessential embodiment of that ’70s chick that has been so pervasive on the runways this past season. In the campaign shot by Slimane, Mitchell wears Saint Laurent’s “folk tunic” and a wide brimmed hat. The campaign is part of the Saint Laurent Music Project, which has featured the likes of Marianne Faithfull, Kim Gordon, and Courtney Love. So, who will be the next ’70s-era power female to front a campaign? Please let it be Cher!