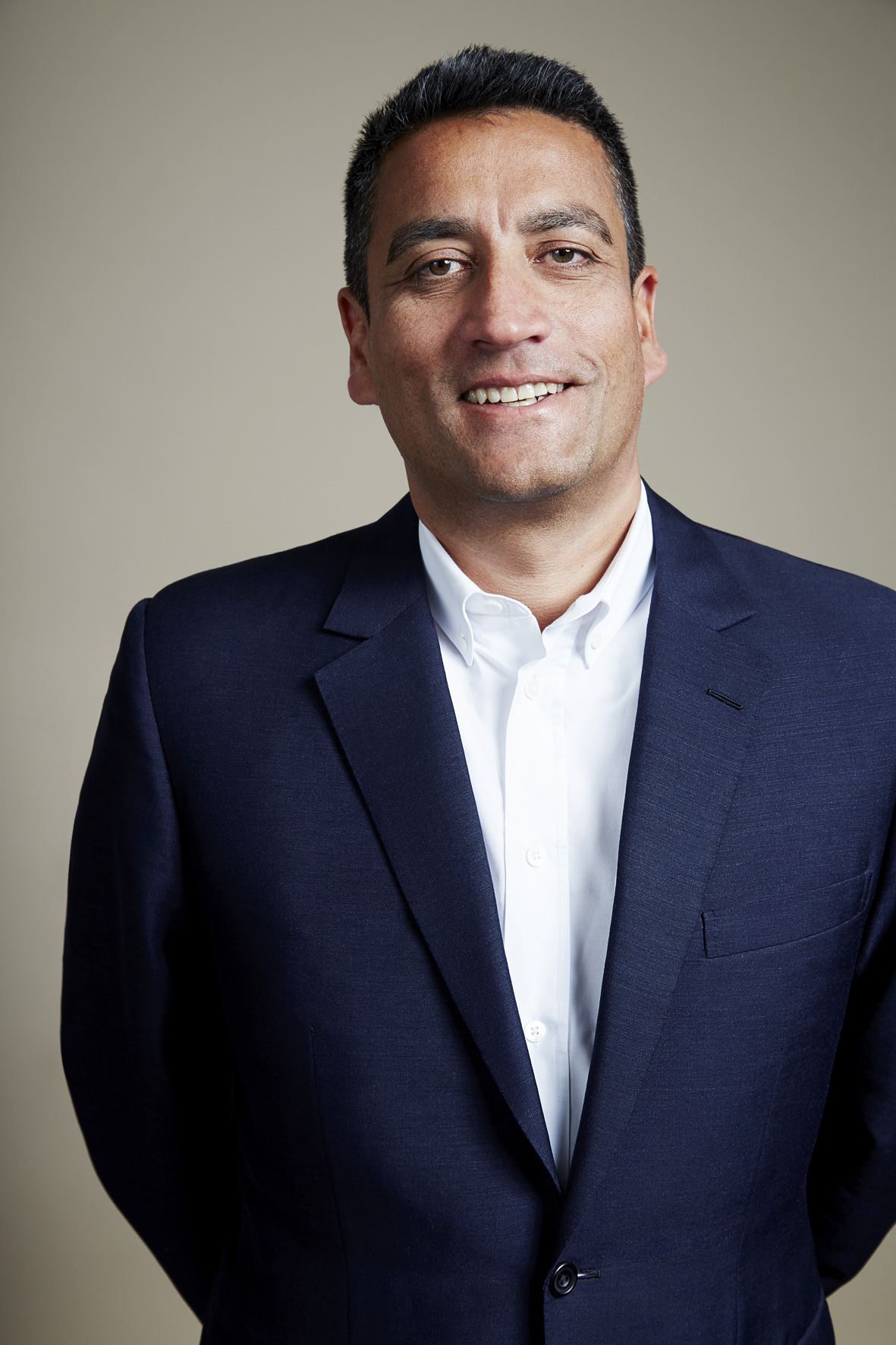 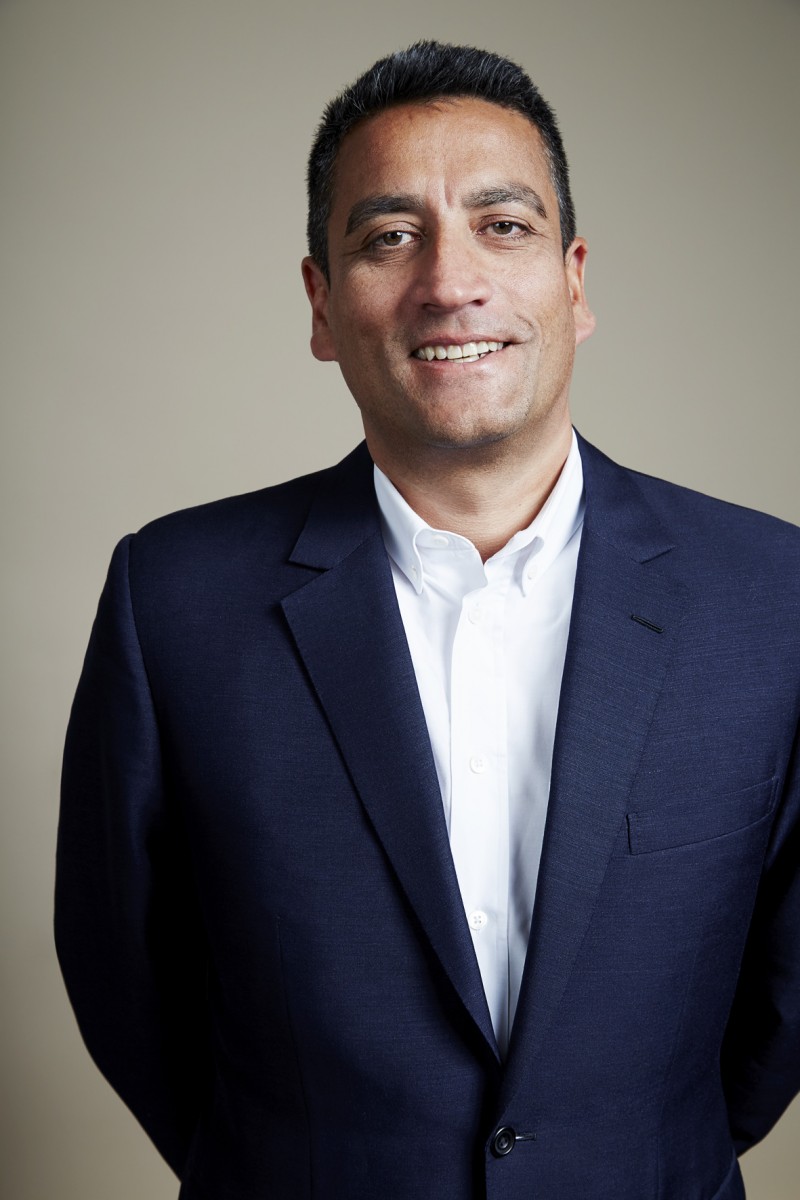 While at Alexander McQueen, Akeroyd oversaw its international expansion, the introduction of accessories and the McQ line, and the appointment of Sarah Burton as creative director. “Jonathan brings a proven track record in building global brands, steering growth and driving strategic development,” said Donatella Versace, VP and artistic director, in a release. “[His] industry expertise and vision will be key to advancing the next phase of Versace’s development.”

Akeroyd began his fashion career as a store manager at Harrods, eventually becoming a director of merchandising before joining Gucci Group’s Alexander McQueen.