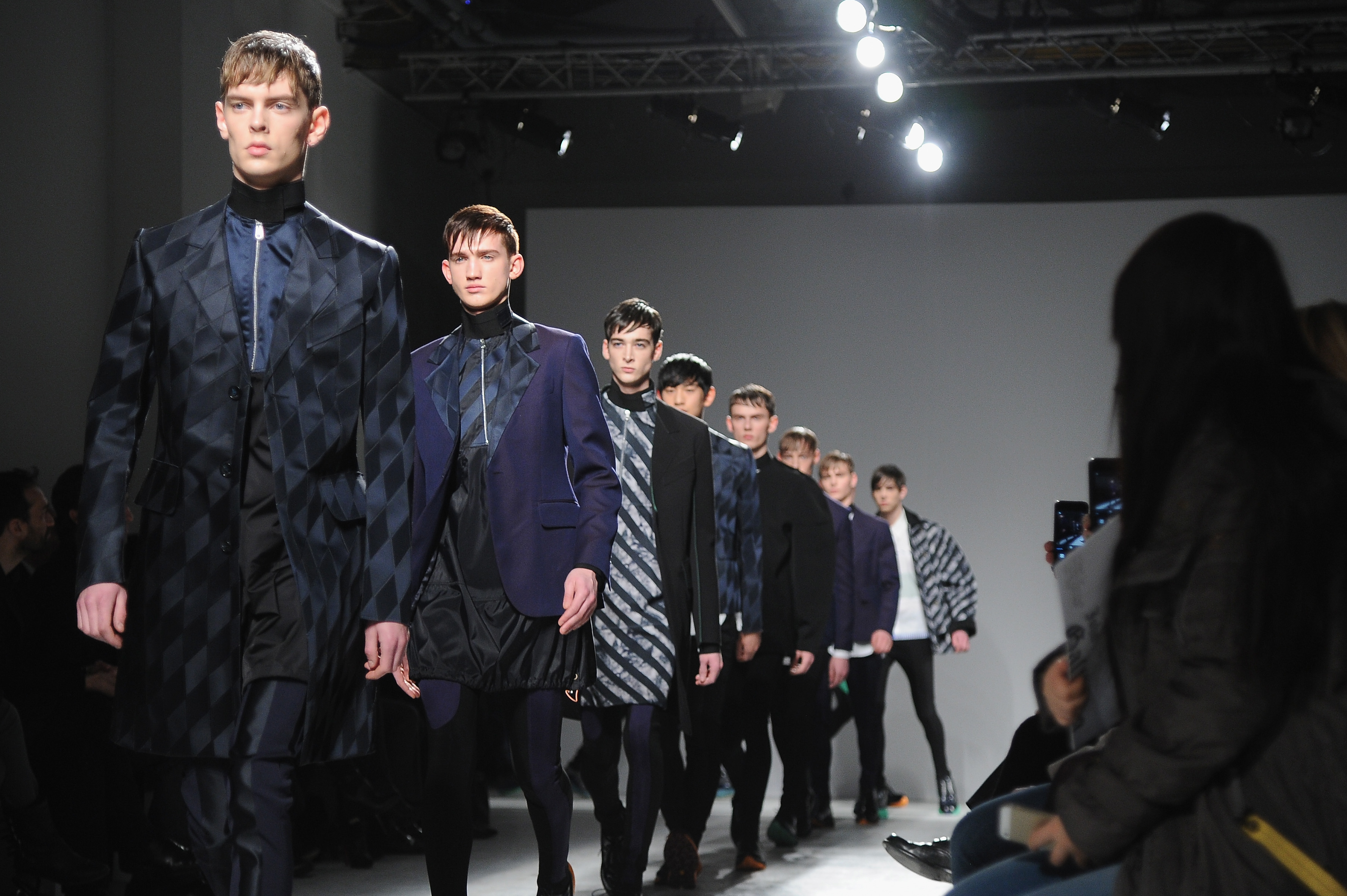 Eyebrow-raising news: the John Galliano label will be absent from the upcoming Men’s Fashion Week in Paris. The brand, which Galliano himself was booted from in April 2011 (along with his Dior creative director gig), has no plans to present a men’s Spring 2015 collection at a later date. The maison, helmed by Bill Gaytten since 2011, is skipping the runway due to a manufacturing snafu because their go-to production firm, Ittierre SpA, is on the brink of declaring bankruptcy. The Italian company, which pairs up with labels on licensing deals, has been in rough waters over the past year, turning to the Court of Isernia in 2013 in hopes of avoiding liquidation of the brand and its assets. Other labels that currently work with Ittierre include Jean Paul Gaultier’s Gaultier², Karl Lagerfeld, and Guy Laroche, while Costume National and Pierre Balmain have terminated their contracts with the firm over the past few years.