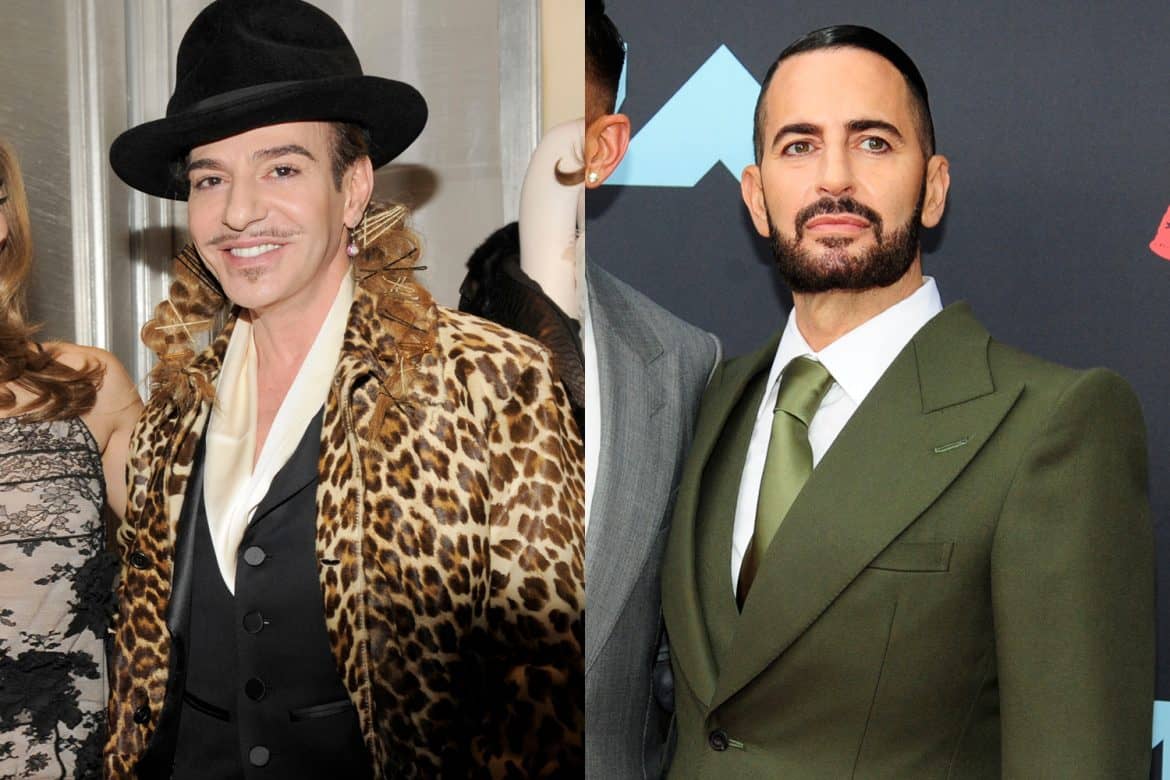 John Galliano Is Sticking With Maison Margiela (WWD)
John Galliano has renewed his contract with Margiela, which he has been creative director of since 2014. Renzo Rosso, president of Margiela’s parent company, OTB, confirmed the news, though did not offer specifics on the arrangement. “I believed John was the only person who could take this house five years ago, and I am even more convinced of this today,” he said. “John’s undisputed talent is only matched by his understanding of today’s generations, their way of thinking, their struggles, their dreams. And he is doing exactly what this maison always did at its best — disrupt, innovate and inspire.” 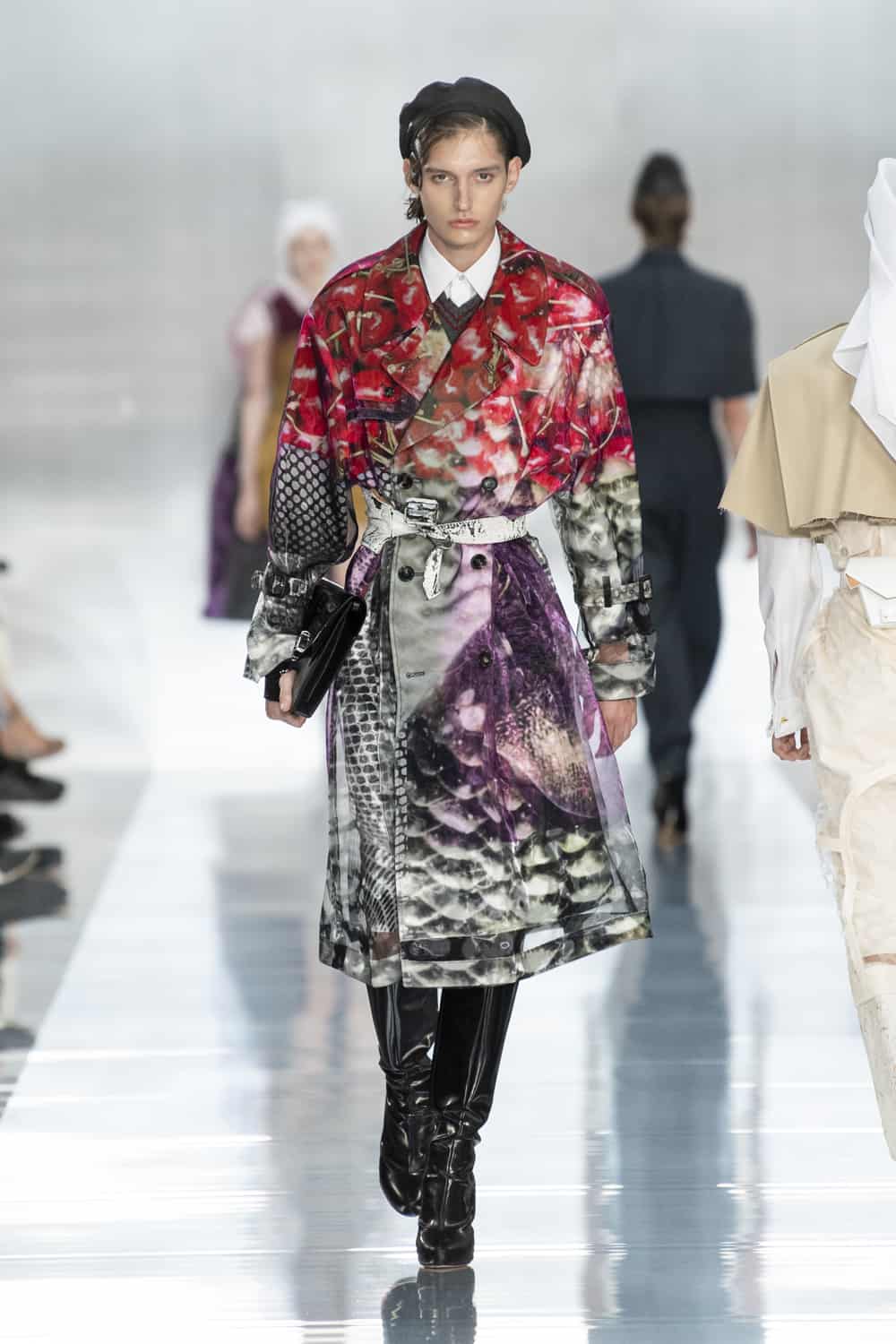 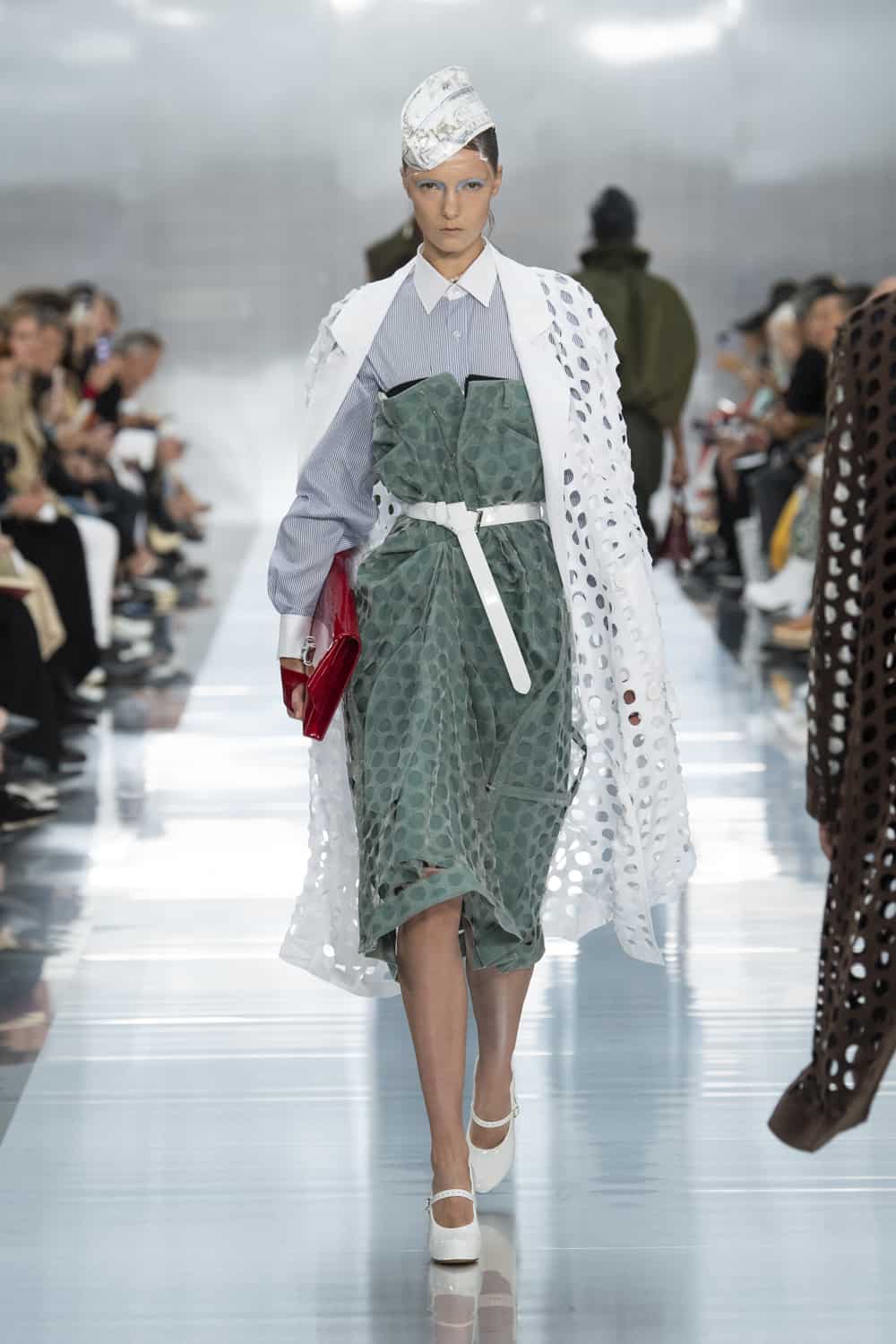 Marc Jacobs Is Auctioning Off His Art at Sotheby’s (Sotheby’s)
Marc Jacobs and his husband, Char Defrancesco, are moving from the West Village to Rye, New York. With that, Jacobs is taking the opportunity to cull his art collection! Pieces currently owned by the designer will be auctioned off through Sotheby’s over the fall and winter. “I’m not Marie Kondo. I didn’t decide everything must go.” Jacobs explains, “I thought about my role as an art collector. I love what Steve Martin says, that these things are not mine – I am a custodian for them. There’s also just the logistics – when you move into a Frank Lloyd Wright house, there isn’t a lot of wall space and you can’t hang a lot of paintings. As much as I will have a difficult time parting with them, I just felt it’s time to give myself this window to start again.

Vestiaire Collective Sets Up Shop In Selfridges
Vestiaire Collective has a lot to celebrate. Not only is the luxury consignment platform commemorating its 10th anniversary this year, it just opened its first permanent boutique in Selfridges. For the first time in the UK customers will be able to buy and sell pre-owned luxury fashion through Vestiaire in person. Additionally, customers can deposit items through its concierge service and app in real-time.

The shop is launching with an initial edit of over 200 pieces from Vestiaire’s global community, including a selection of 10 iconic, rare vintage finds, exclusively available at Selfridges. Among the rare items is a Mugler rainbow jacket, a collector’s edition Alaïa “Mon Coeur est à Papa” dress, and a Paco Rabanne gold rodhoïd dress seen on the 1966 cover of British Vogue. Vestiaire Collective’s Selfridges boutique in London is now open. 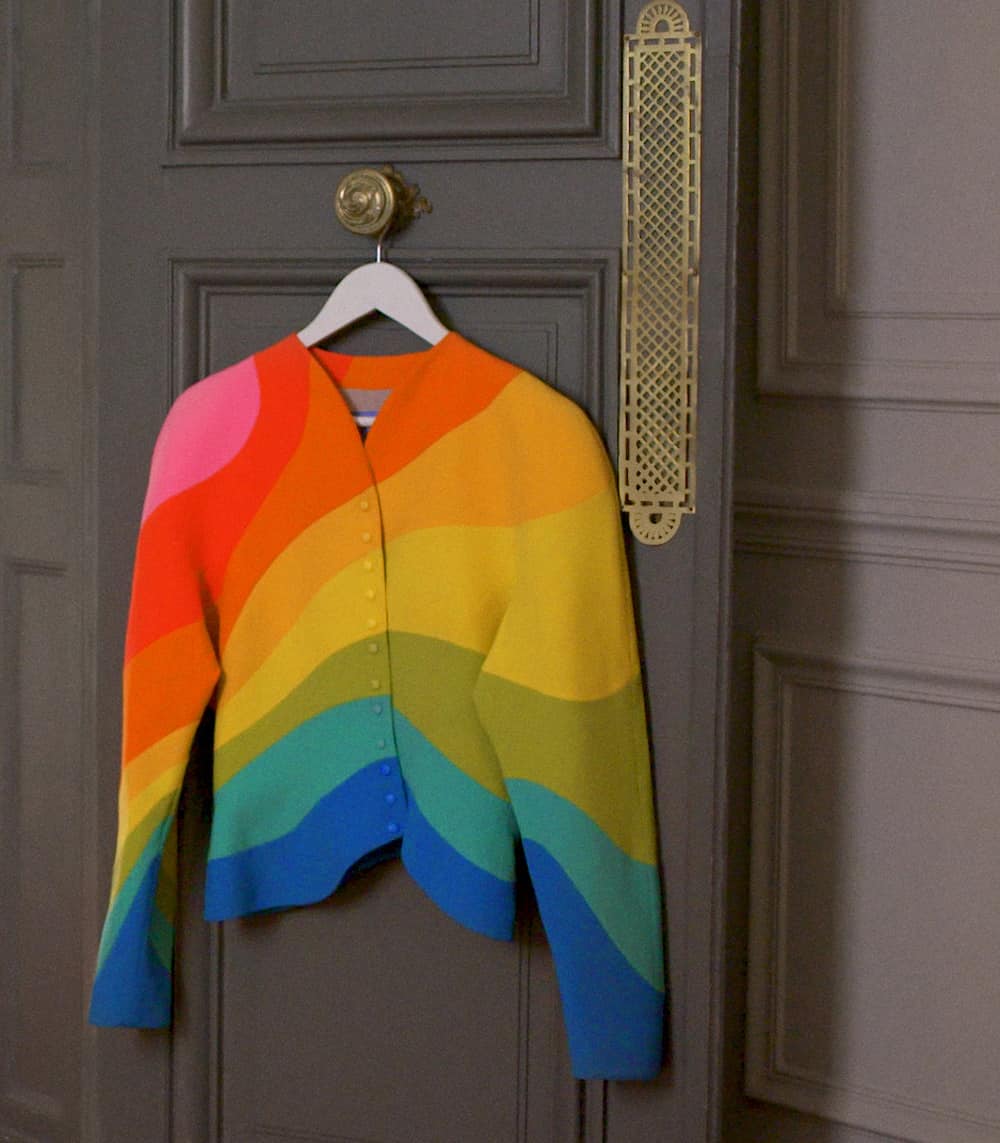 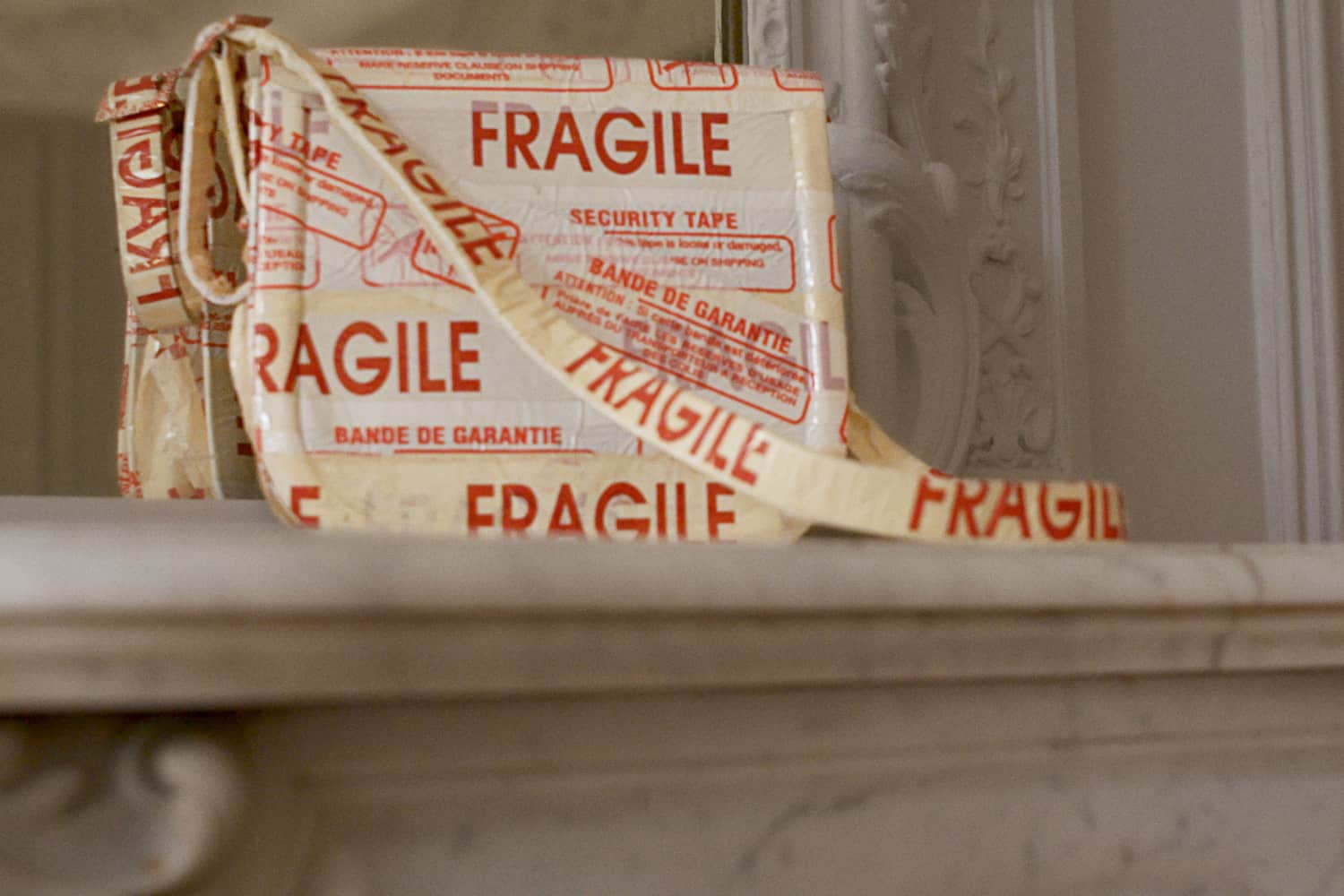 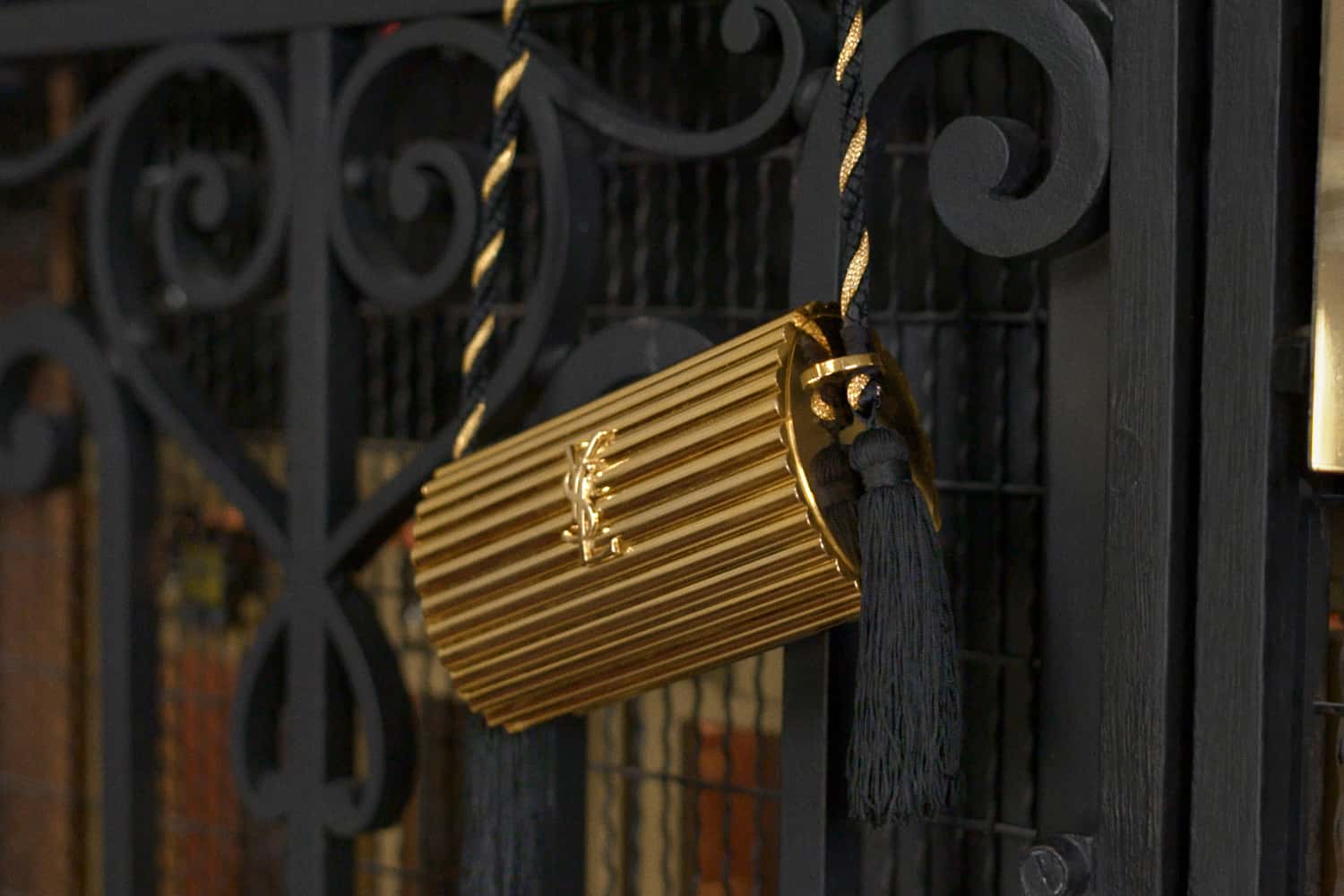 Coach Joins the Macy’s Thanksgiving Day Parade
For the first time in its 93-year history, the Macy’s Thanksgiving Day Parade is going high fashion. Coach has announced it will debut a new float at the event. Rexy, Coach’s dinosaur mascot, will lead the float, which is described as a glittering, carnival-style reimagining of NYC. “Designed and constructed by the artists of Macy’s Parade Studio, Coach’s ‘Rexy in the City’ float is a dazzling marvel of engineering, artistry, and animation that will bring a new level of whimsy to our Parade line-up this year,” says Susan Tercero, executive producer of the parade. Additionally, starting November 15 Macy’s will also carry an exclusive Rexy-themed collection in select stores and online. The Macy’s Thanksgiving Day Parade airs November 28 at 9am on NBC. 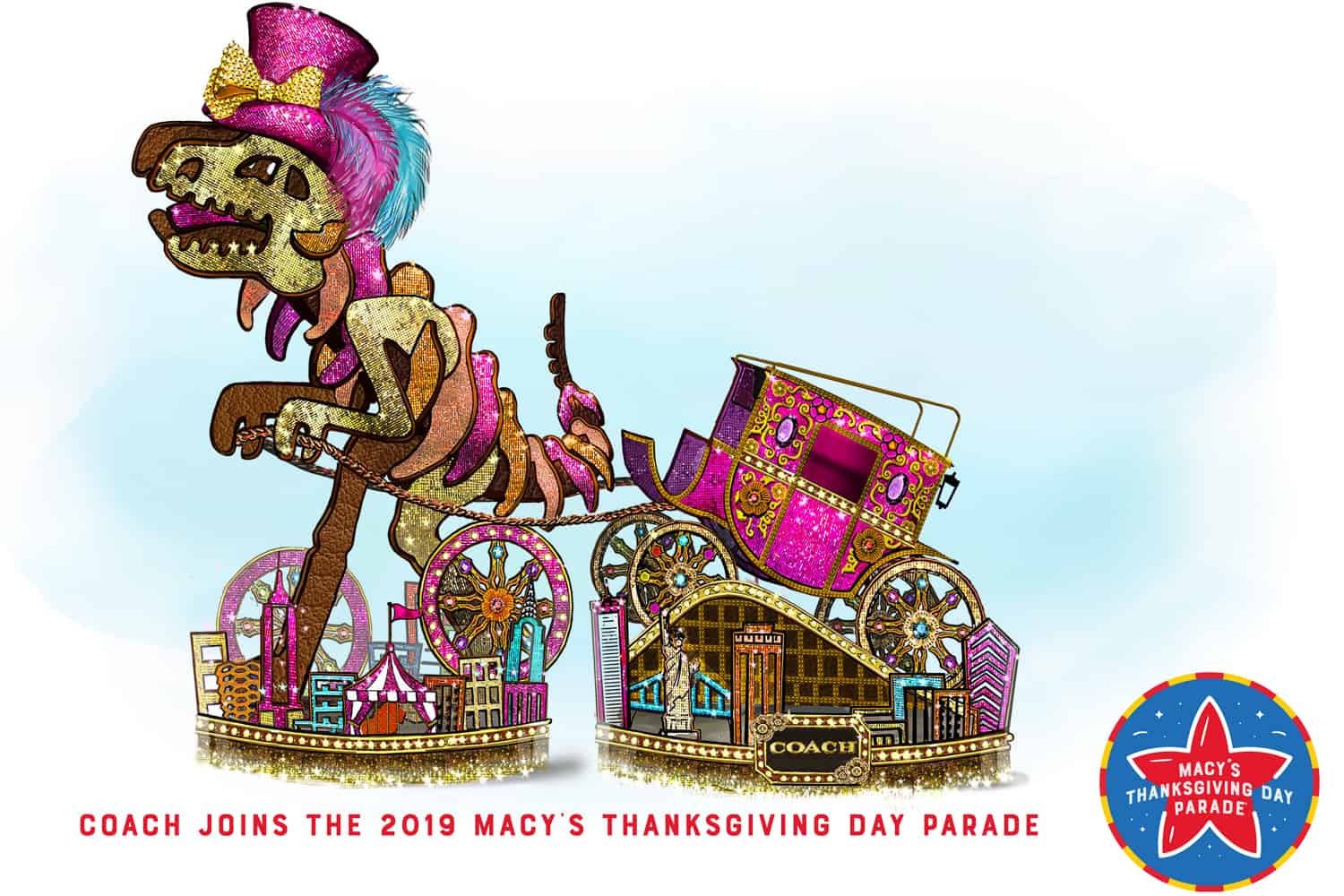 How Marketing Expert Alexandra Lasky Paved a Road To Success

The Adorable Story Behind Christian Lacroix’s Most Famous Magazine Cover

So glad Galliano is staying put at Maison Margiela. I also wish Diesel would buy his signature line and put him back at his own label as well. Who buys John Galliano brand ever since he was kicked out of it? Seems like a dead brand.
He has done so well at Margiela too.