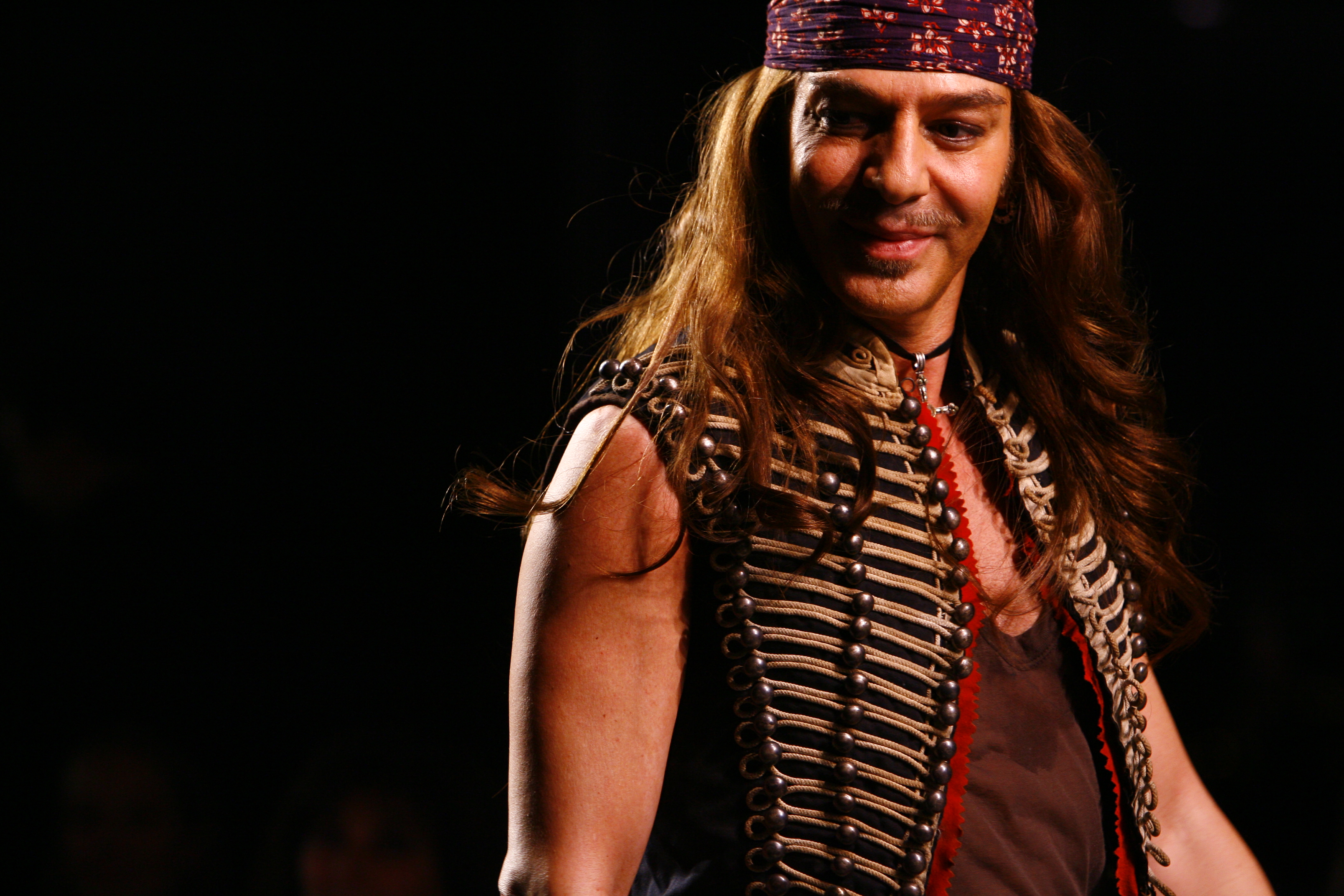 John Galliano has finally found a home: The designer has been tapped as the creative director at Maison Martin Margiela. Late last month, Page Six reported that the designer might be heading to the label, and the news was confirmed today. The industry has long speculated about where the designer would eventually land following his very public downfall after making inflammatory anti-semitic comments caught on camera at a Parisian cafe in 2011 that cost him his lucrative career at Dior. But few imagined Galliano would land at Margiela. The Parisian fashion house has long been shrouded in secrecy, from its inception under its namesake designer, who preferred to remain out of the limelight, to its current anonymous collective design team. While Galliano’s tastes are certainly eccentric, his over-the-top glam aesthetic is a world away from Margiela’s avant-garde inclinations. One of the brand’s best sellers are boots made to look like cleft-toes, after all.

Previously, it was speculated that Galliano might take over the reins at Oscar de la Renta after doing a three-week stint with the American designer, working on the Fall 2013 collection. Rumor has it, the deal fell through due to Galliano’s steep salary requirements, as well as his desire to bring in his own team. But Italian business titan Renzo Rosso, whose group OTB controls the Margiela label via a subsidiary called Neuf, has long been a supporter of Galliano, even during his fall from grace. OTB bought a majority stake in Margiela in 2002; its more recent investments include Viktor & Rolf and Marni. The Italian group also owns Diesel and manufacturing company Staff International, with revenues totaling around $2 billion.

Monetary success hasn’t come easily to Galliano. In the ’80s and early ’90s, Galliano had to shutter his business three times after investors backed out due to slow growth. But Galliano has always been recognized by the industry as a creative genius, and his appointment at Dior in 1996 only increased his profile. With Rosso’s business acumen and Galliano’s infamous name and creativity, it seems a new (likely more commercial) path for Margiela has been paved.

Don Johnson and Marion Cotillard: Together At Last!