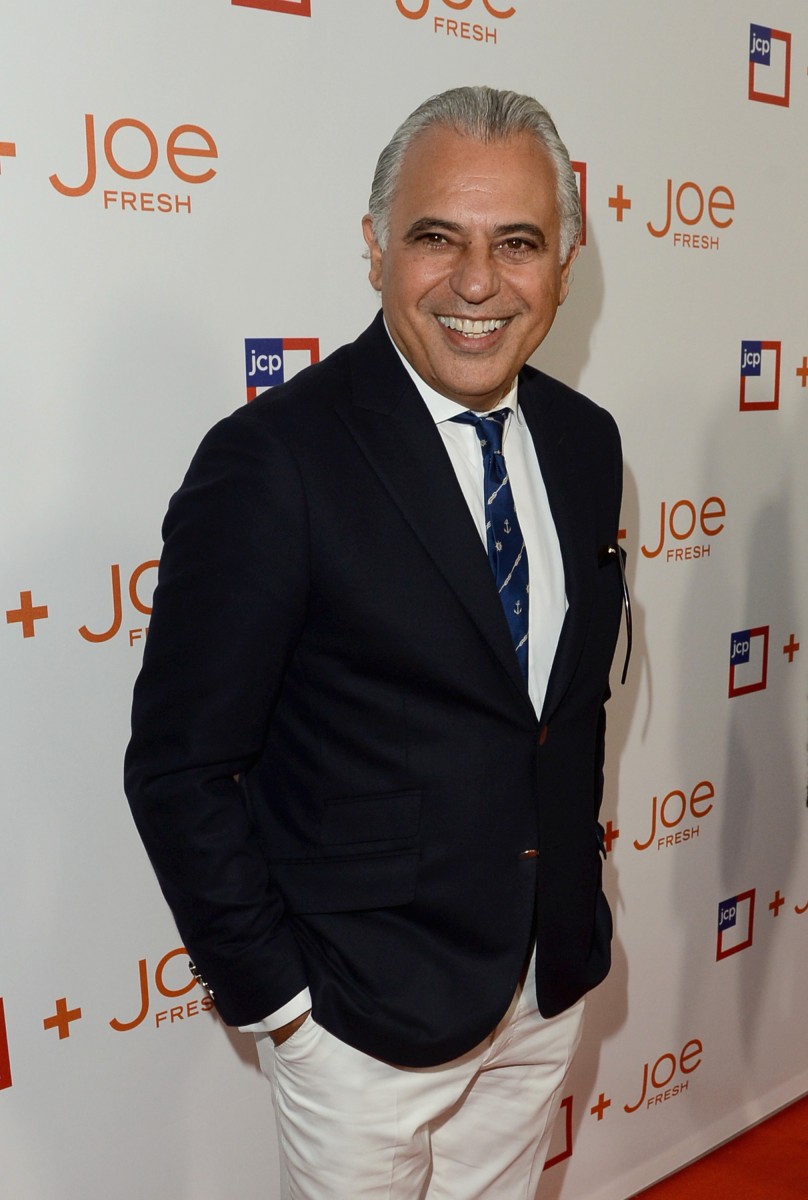 Joe Mimran is exiting Joe Fresh, the company he founded in 2006 in Canada. Mimran has appointed president Mario Grauso to take over the direction of the design team in addition to his current duties as president. Grauso was appointed president of Joe Fresh last summer after serving as the brand’s chief operating officer since September 2013. Previously, he was the president of the Vera Wang Group.

Mimran’s decision to leave the company was reportedly his own. “I’ve been doing it for 10 years, and I’ve been looking to relax a little bit and enjoy my home in Palm Beach, my wife, and kids,” Mimran told Toronto’s Toronto Star. Prior to his departure announcement, Mimran said he had been working closely with a new design team for the past 18 months alongside Mario Grauso. Mimran told the Toronto Star that Grauso is a “really great retailer and great on the international front, he has lots of contacts. He’s got a good blend of fashion and style, and I really think he can take the business to the next level.”

Mimran plans to be a “brand ambassador” for Joe Fresh and will be periodically checking in on the brand’s expansion to Africa, the Middle East, and Asia. He also plans to help his wife Kimberley Newport-Mimran on her line Pink Tartan and may later pursue his interest in the art world. Joe Fresh is owned by Loblaw, the largest food retailer in Canada. Many of the Joe Fresh stores in Canada are actually operated inside Loblaw grocery stores. Loblaw is owned by the Weston family, which controls the Selfridges Group, the parent company of Canada’s Holt Renfrew, Ireland’s Brown Thomas, and Selfridges in the U.K. Grauso will now report to Galen Weston, the executive vice president of Loblaw. According to Forbes, Galen Weston and his family are worth $9.1 billion. Weston is the second richest man in Canada, right behind Canadian media mogul David Thompson.