Jimmy Choo Rumored To Be Contemplating An IPO 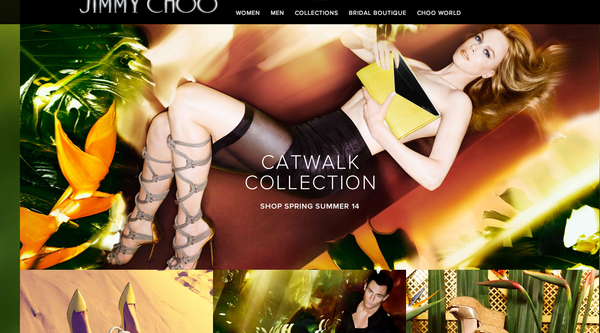 (NEW YORK) Jimmy Choo is the latest fashion company to reportedly be investigating an IPO. The haute shoe powerhouse for the well-heeled could be set to be ready for an IPO in the next 12 months with a market valuation of $1.66 billion according to WWD. It has also been said that Jimmy Choo’s parent company Labelux has been meeting with investment bankers to discuss a partial IPO. Other options, like floating a minority stake, are also being considered.

Labelux acquired Jimmy Choo three years ago in a deal for $889.4 million; under creative director Sandra Choi‘s direction, the company has expanded to offer menswear, accessories, and fragrance. Although the brand is most famous for its women’s stilettos, it has been expanding its men’s portfolio and will launch its first men’s fragrance in September. In December it opened its first men’s shop in Shanghai and will open one in Tokyo in March. The brand also just launched Choo.08°, a line of women’s shoes that includes lower heels, sneakers, and flats for the busy women about town. We caught up with Choi in November at an event at Bergdorf Goodman for her first stateside public appearance; if Choi’s hectic schedule is any indication of where the brand is going, it’s pounding the pavement full steam ahead.