Jeremy Scott Throws a Premiere Party for His New Documentary 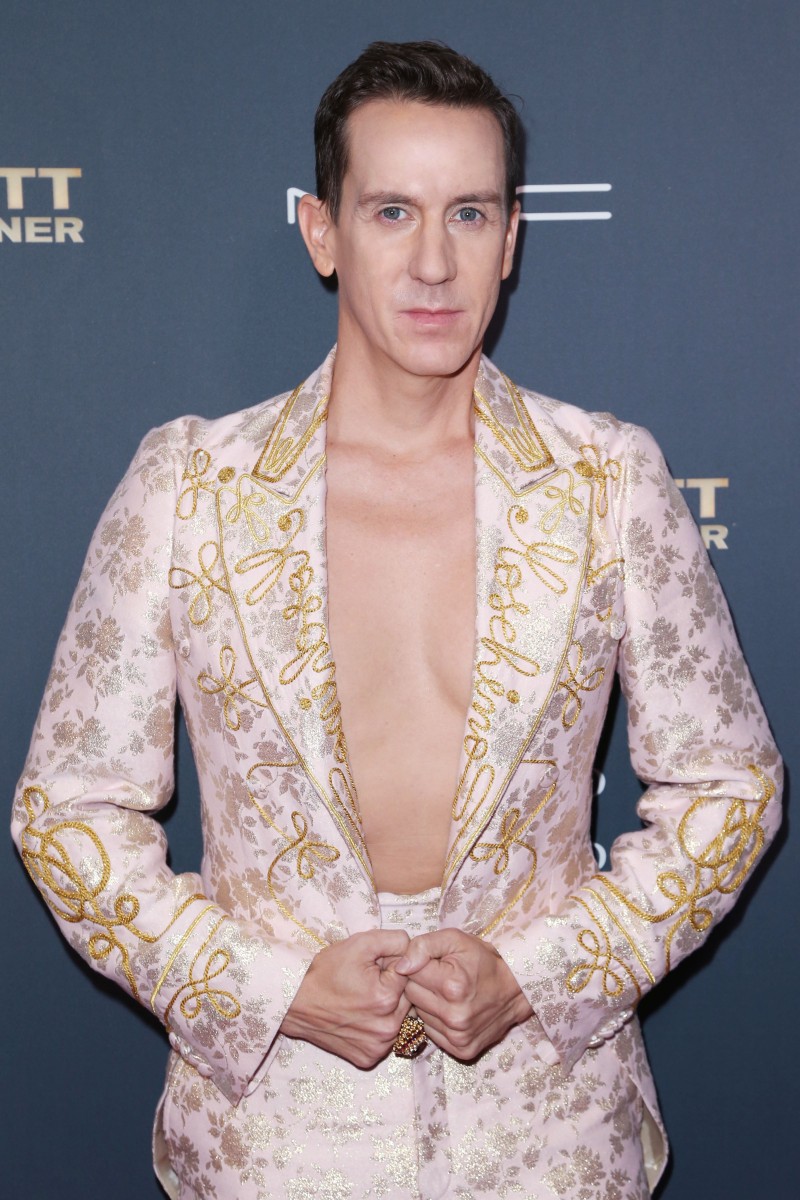 “It’s so great to capture this magic moment I’m going into,” Jeremy Scott said on the red carpet before the premiere of his newest bio pic, Jeremy Scott: The People’s Designer, Tuesday night at The Paris Theatre. “Cameras are always around filming my work, but the difference is this one is about my life!”

The deeply personal film highlighted Jeremy’s debut as the creative director of Moschino. It was revealed to a crowd of industry heavyweights, including Jeremy’s “creative soulmate,” Carlyne Cerf de Dudzeele. “I film all the time,” Carlyne said in a rush as The Daily Front Row found her attempting to sneak past the red carpet. “Everything is just another day. I haven’t even seen the whole film yet.”

The stylist extraordinaire stole the show with her laughable, no-holds-barred moments. Her visceral descriptions of models with the simple term, “Bleh!,” or “The big nose,” immediately won over the crowd. Meanwhile, Jeremy’s most hilarious moment may have been when he attempted to herd a group of cattle on his grandmother’s farm in Missouri.

However, his final shining moment in the film came at The Daily Front Row’s own Fashion Los Angeles Awards this past January where he, the cornerstone of American fashion, was given the Designer of The Year award by super-fan Miley Cyrus. Fellow supporters Rihanna, Kanye West, and Katy Perry were all on site too, and loaned their takes on Jeremy for the film.

Shoe of the Daily: Disco Boot