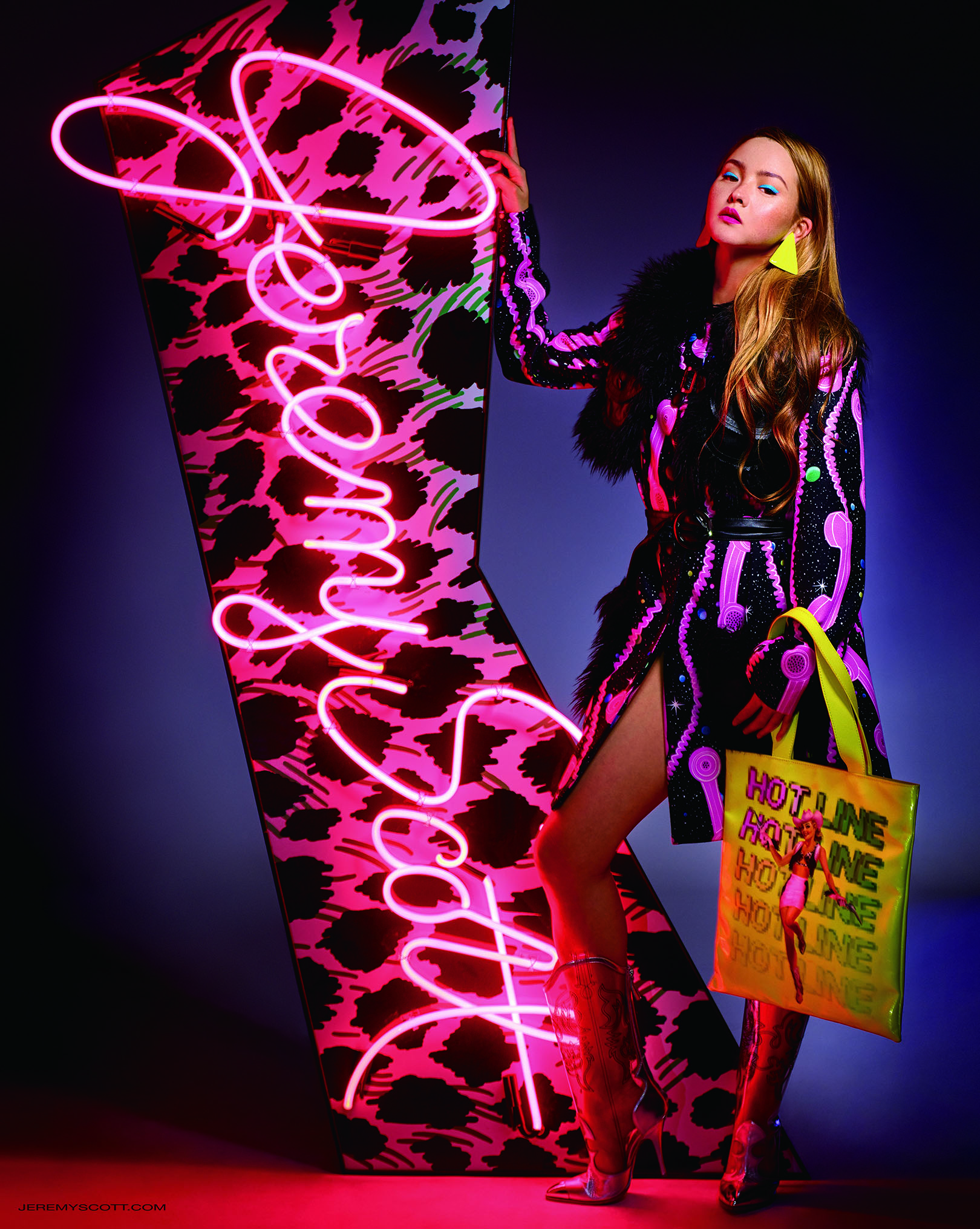 Jeremy Scott, who has no shortage of friends, enlisted one of his besties, Devon Aoki, to appear in his Fall campaign, which he shot, styled, and creative directed. The duo have a long history that dates back to the 1990s, with Aoki’s first turn on the runway in Scott’s third show in Paris when she was a teen. Aoki has basically been off the grid lately, but she closed Scott’s Resort show in Los Angeles last month and also appears in Fergie’s recently released “M.I.L.F” video (MUST SEE if you haven’t caught it yet). Her last major campaign was for Kenzo in 2014. If her Instagram account is any indication, motherhood is her full-time gig for now. 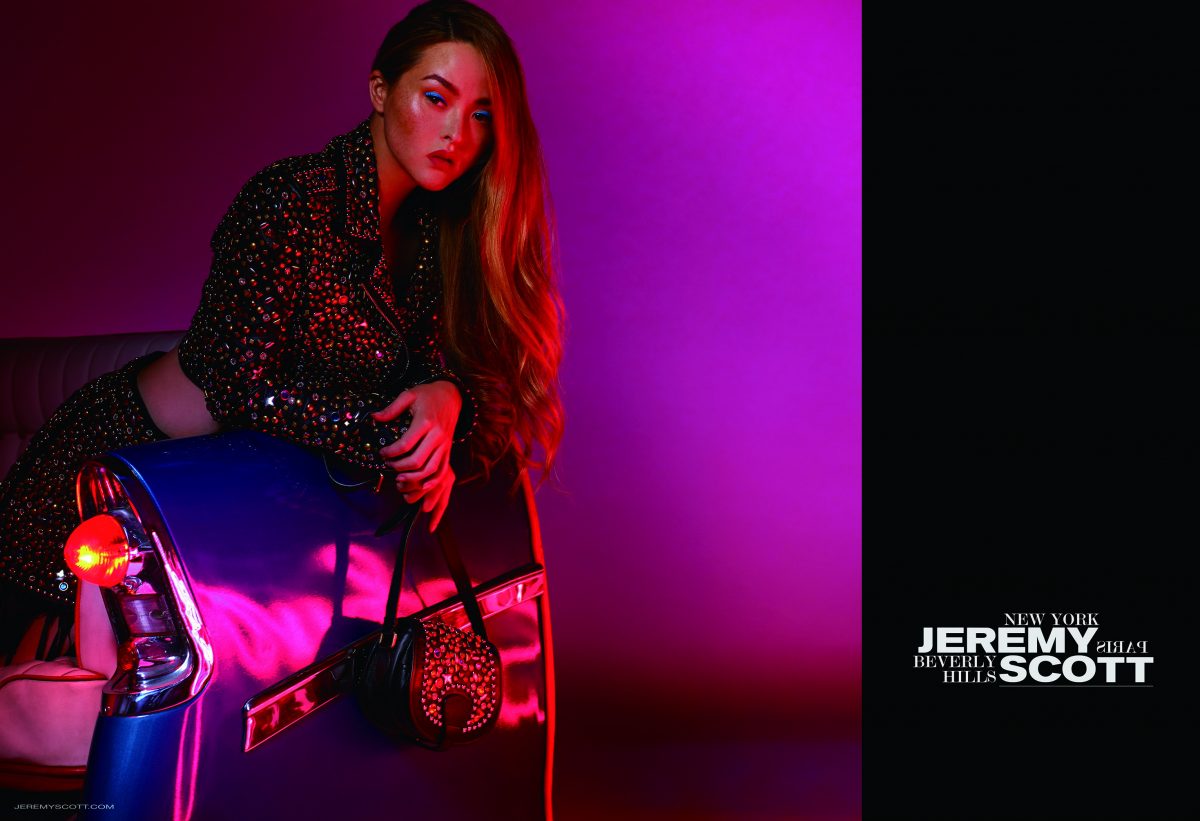 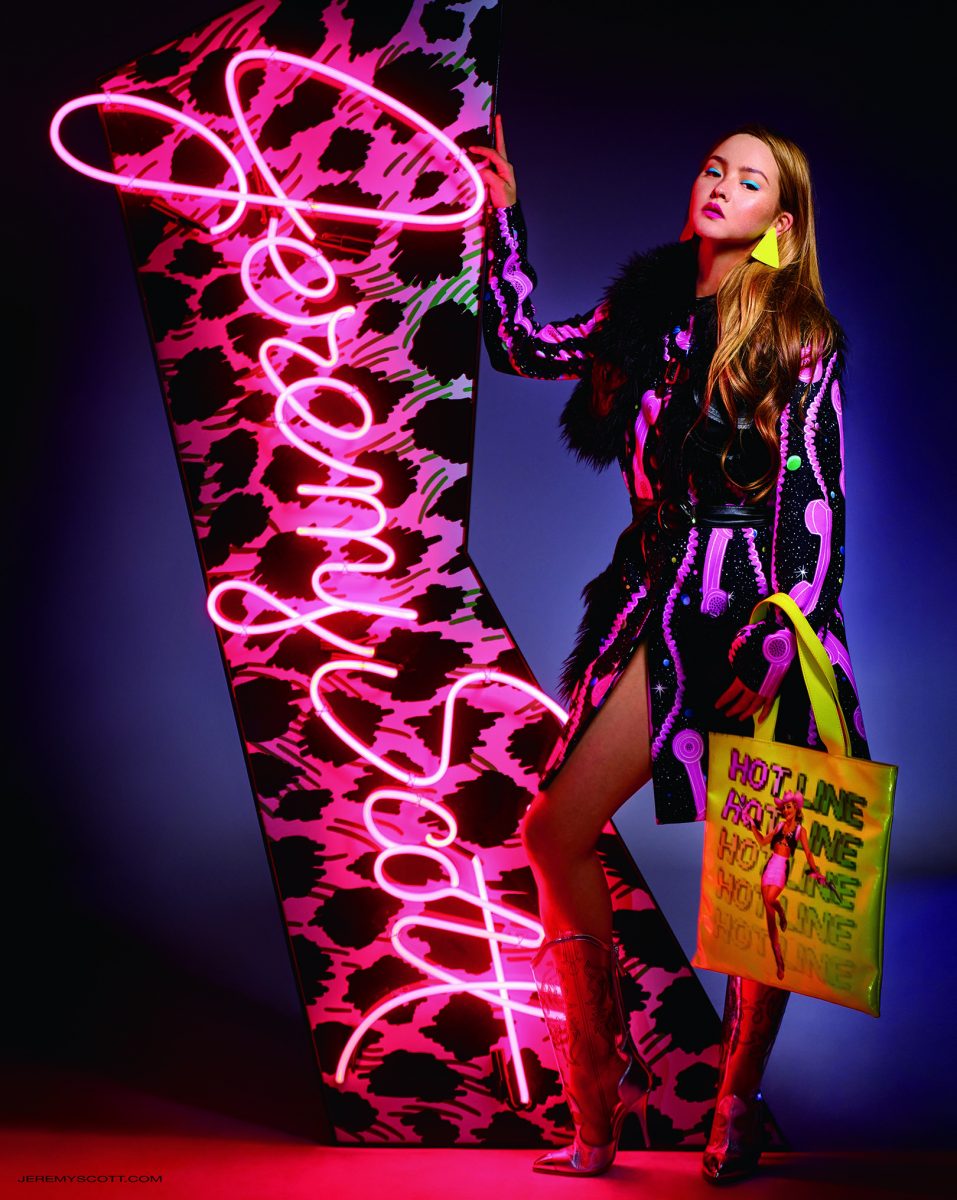 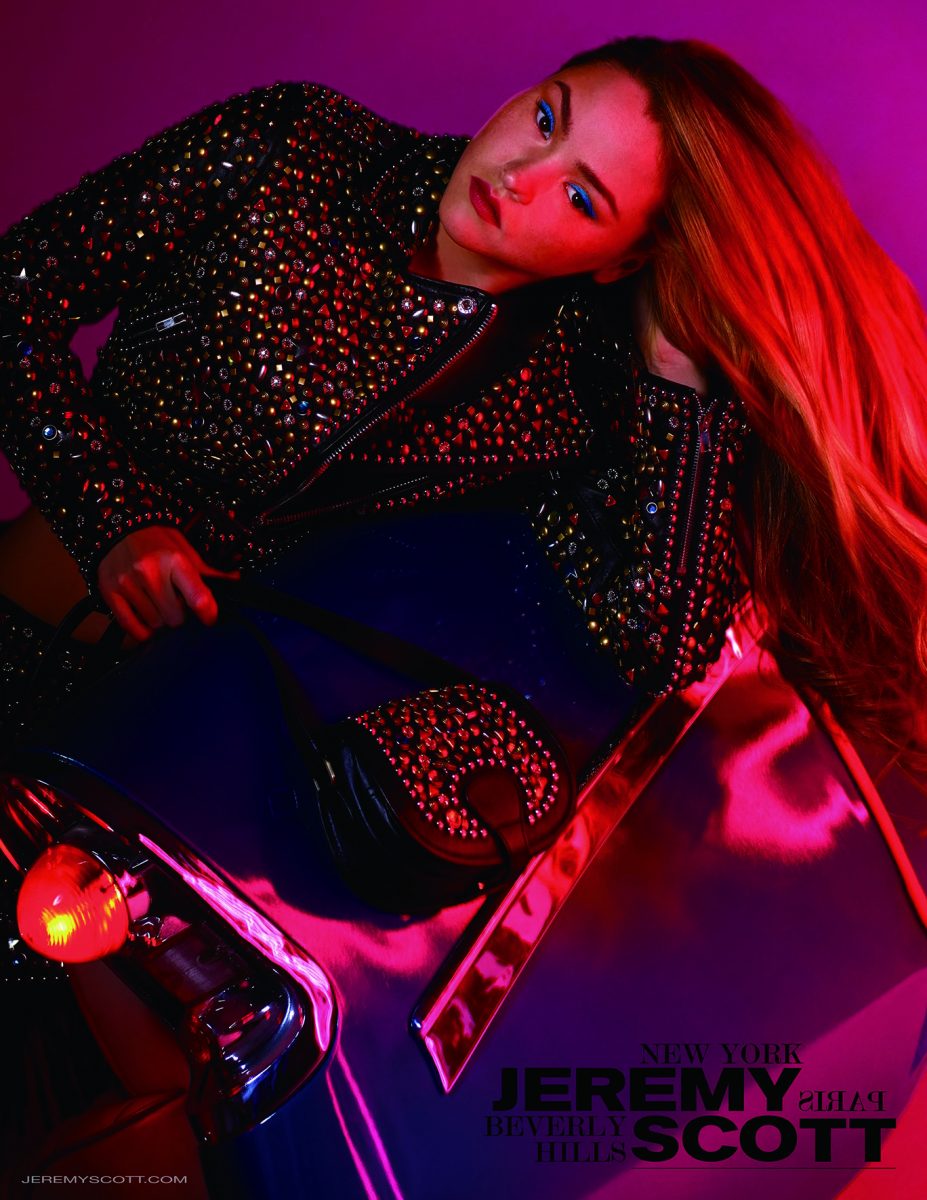