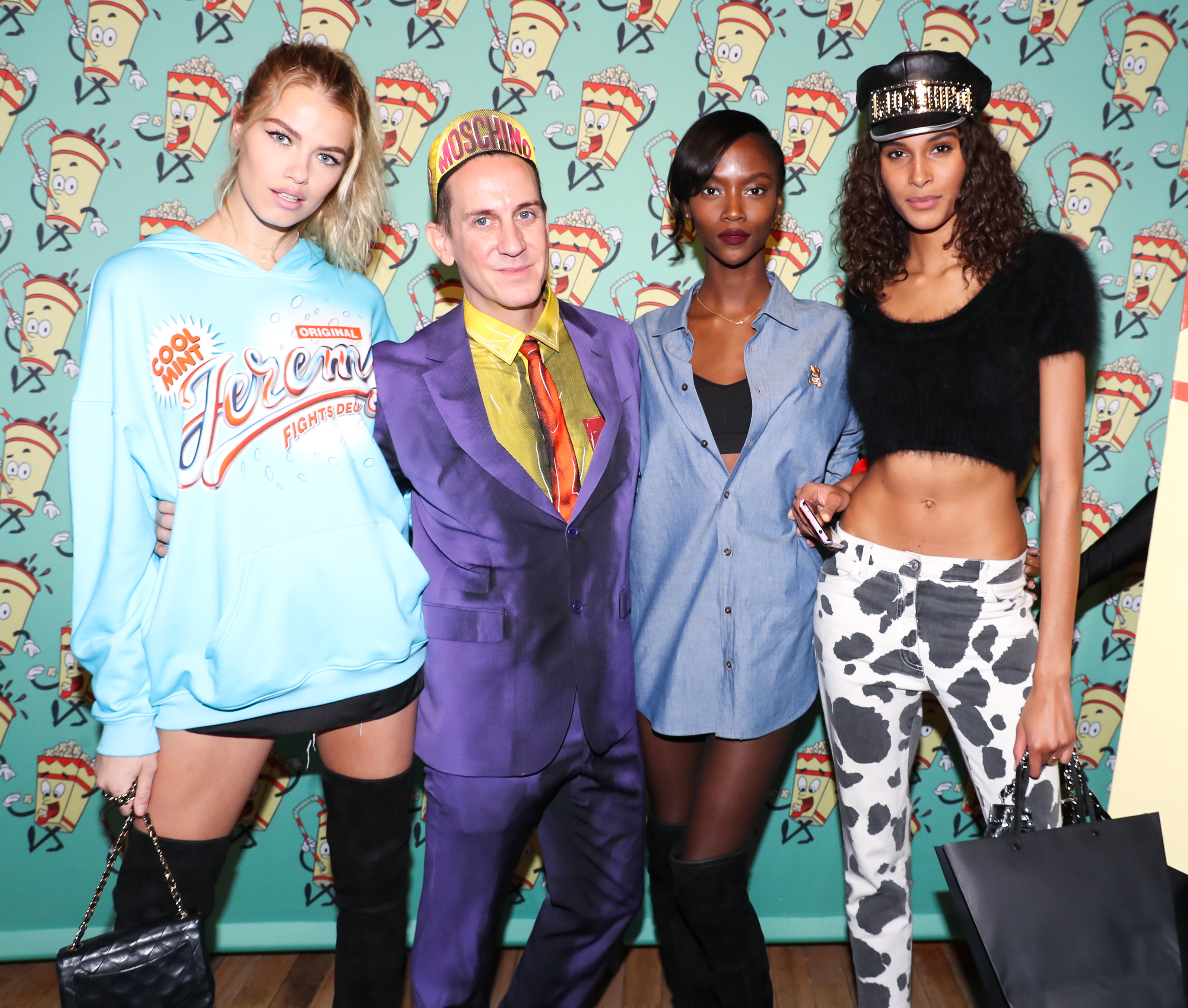 What’s the Jeremy Scott and Google connection? Kitschy, colorful, and playful custom cases for Google’s pixel phone, featuring cartoons that ignite the same joie as the designer’s McDonald’s and Windex Moschino pieces. Popcorn, champagne, a T-shirt and hanger combo, and money characters are just a few of the designs. The cases also come with a J’emoji keyboard (see what they did there?), which features custom emoji animations and daily motion-activated wallpapers.

To toast the techy collab, the designer and Google hosted a party in NYC’s Chelsea Market with a crew of his model friends. The festivities began right outside the elevator entrance, where larger-than-life-size mascots of Jeremy Scott’s Google emojis welcomed guests and were a hit amongst attendees like Coco Rocha, Hailey Clauson, and Cindy Bruna.

“When Google approached me, I thought it was cool…but when I found out I was doing emojis, that changed the game,” Scott told The Daily. “I’ve been wanting to do my own emojis! I needed the right partner to do that, so who better than Google? And their phones are f*cking cool! They do things I didn’t know phones could do.”

“I love Instagram but I will put my phone away and not text,” he added about his tech habits. “I need some alone time to create. It’s a tug of war since it’s such an art of our lives and they bring us joy…it’s tough.” As for what else is new in Scott’s world? “I’m designing the new collection, and on Saturday I’m going to Milan to start doing fittings for men’s and women’s pre-fall. It just keeps on going!”

Others who came out for the fun included Lais Ribeiro, Carlyne Cerf De Dudzeele, Molly Bair, Riley Montana, Eric Rutherford, Adam Selman, RJ King, Neels Visser, Markel Williams, Patti Wilson, Ladyfag, and Tyson Beckford. “I don’t even think he recognized it was me! I was at a party and met him before, but I went to his showroom today and picked this [my outfit] out. I didn’t’ want to ask him for a picture or anything, but then I also kind of wanted to! He’s got so much going on, I figured another time,” said Beckford, a fan of the designer. The model was taking a break from producing a movie that he wrote, his latest major project. “Tonight’s a night where I’m just thinking about [Jeremy’s] stuff…I’ll think about mine tomorrow.” 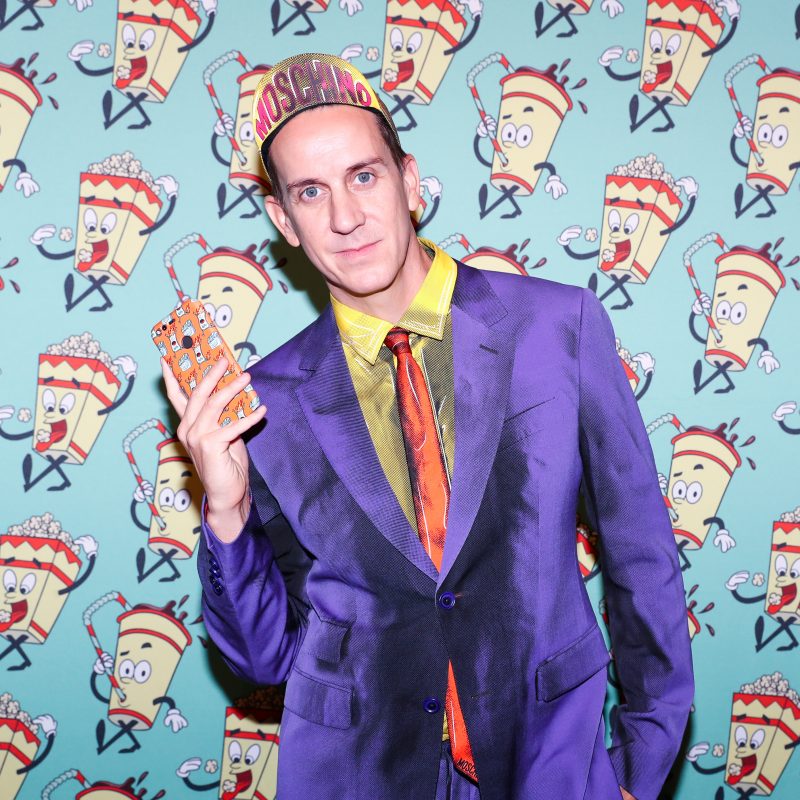 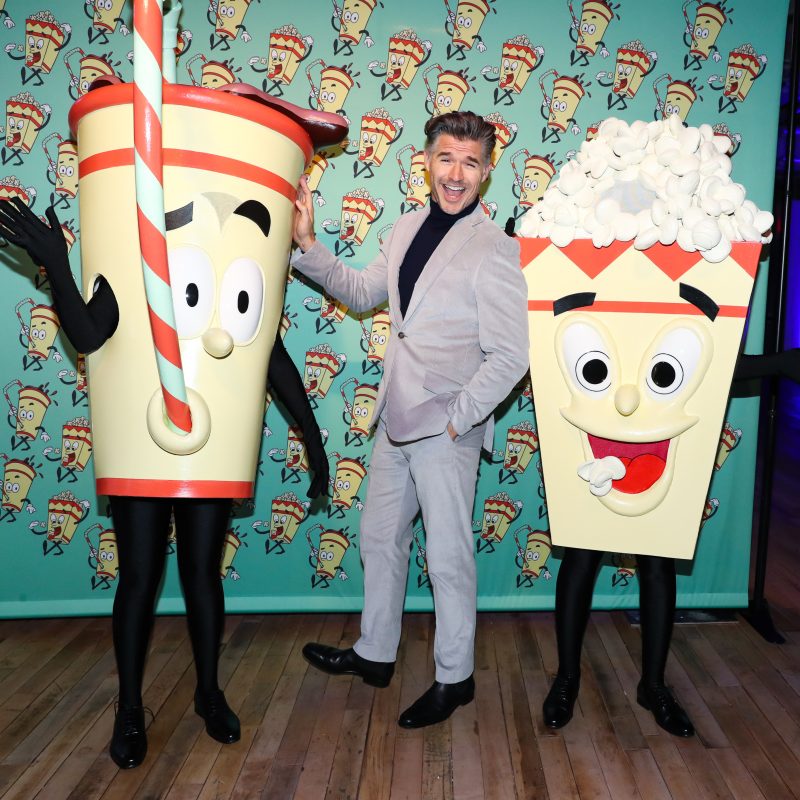 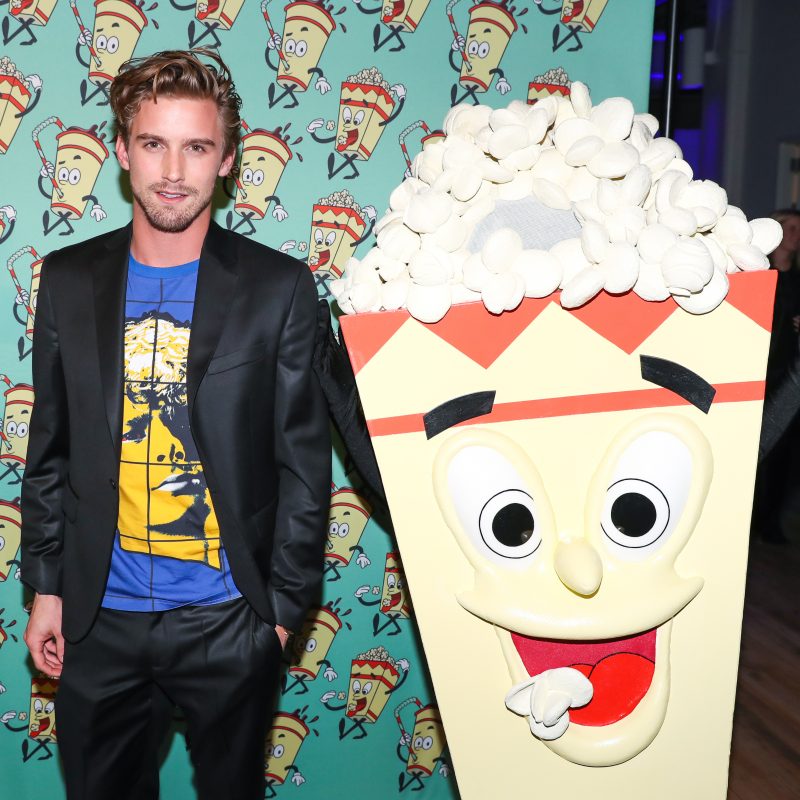