Get the JLo Glow: Jennifer Lopez Is Launching a Beauty Brand 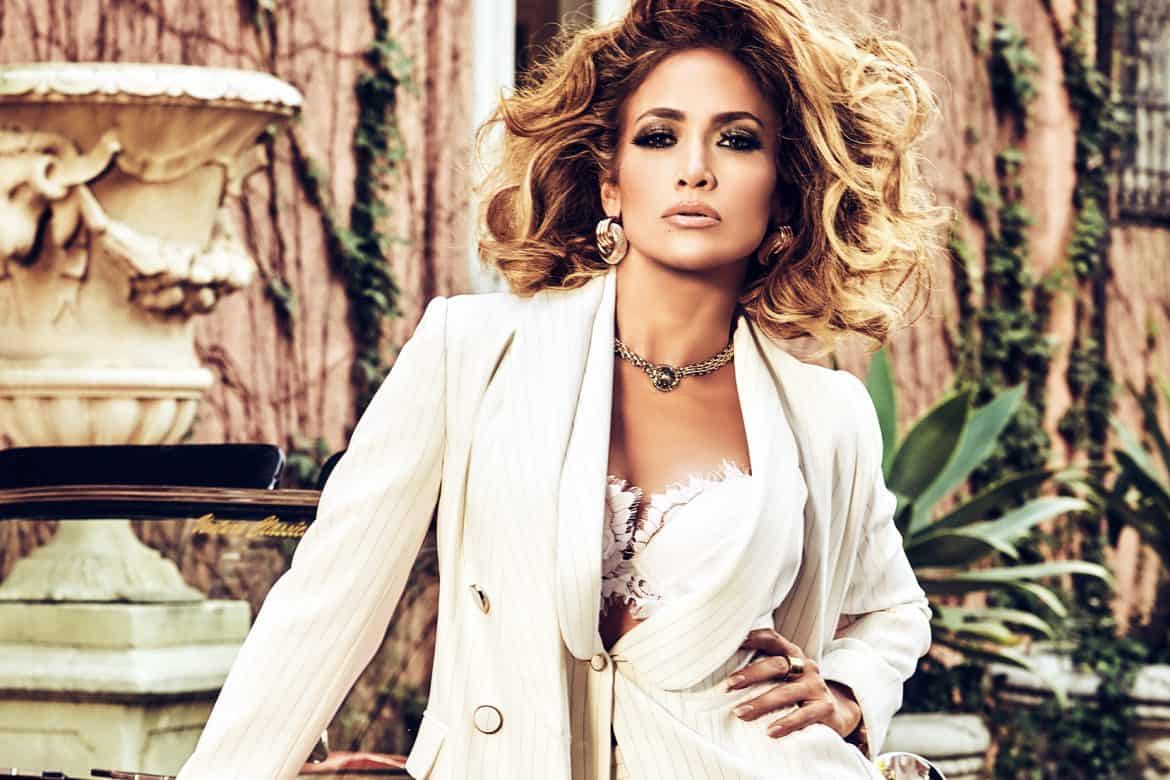 Jenny from the Block is bringing her signature beauty looks to the masses.

The multi-hyphenate performer announced that her own makeup and skincare line, JLO Beauty, will be unveiled soon. The post, which showed a particularly dewy JLo in a colorful LoveShackFancy dress, an initial pendant, and gold hoop earrings, allowed her flawless makeup to take center stage at golden hour.

And despite not much being revealed in the tease about JLo Beauty, her update quickly racked up over one million likes.

The foray into products makes sense, not least because the influential 51-year-old seems to have a perennial glow!

The New York-native previously collaborated with Inglot Cosmetics on a successful makeup collection and her longtime hair stylist, Chris Appleton, has gained international fame thanks to his association with her.

According to WWD,  the mom-of-two’s perfume franchise was already estimated to be worth $2 billion shortly before she launched her 25th fragrance last year.

People adds that Lopez filed a trademark with the United States Patent and Trademark Office for JLo Beauty in December 2019, citing that the venture will offer everything from cosmetics to skincare products.