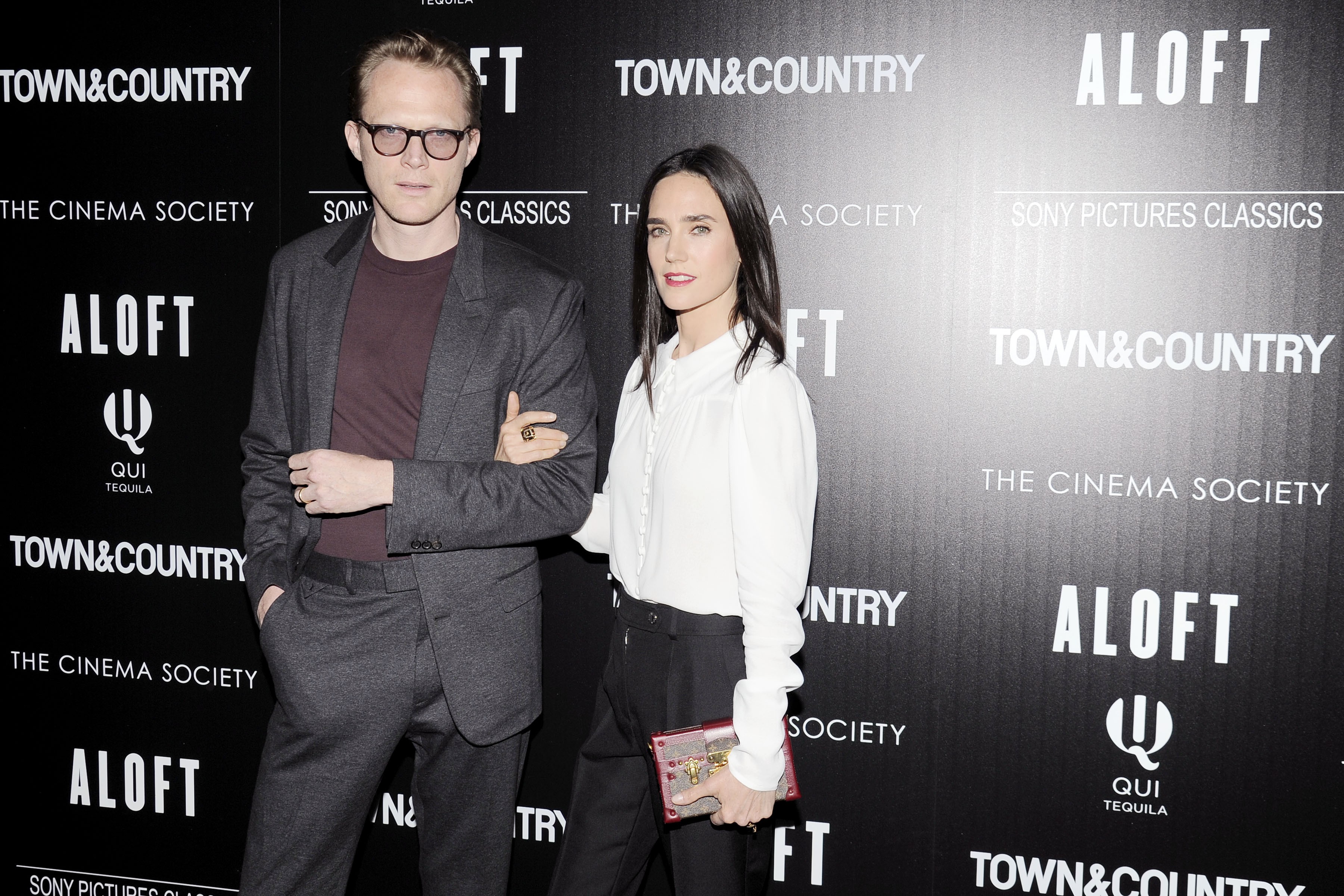 Jennifer Connelly hosted a premiere of her new flick, Aloft, at the Tribeca Grand last evening alongside husband Paul Bettany and Town & Country EIC Jay Fielden, the latter of whom selected the film’s starlet as his magazine’s cover girl for their June issue. The after party carried on just a stone’s throw away from the hotel at Ladurée’s Soho outpost, where the perfect weather made for a stellar party in the restaurant’s garden space. Though, despite the eatery’s French roots, Qui Tequila direct from Mexico was the drink of choice. Director Darren Aronofsky, Mischa Barton, Girls star Peter Scolari, and Brooklyn Nine-Nine’s Chelsea Peretti all enjoyed a libation. Young rocker daughter/model-turned-painter Tali Lennox opted for macarons instead of cocktails, bien sûr!