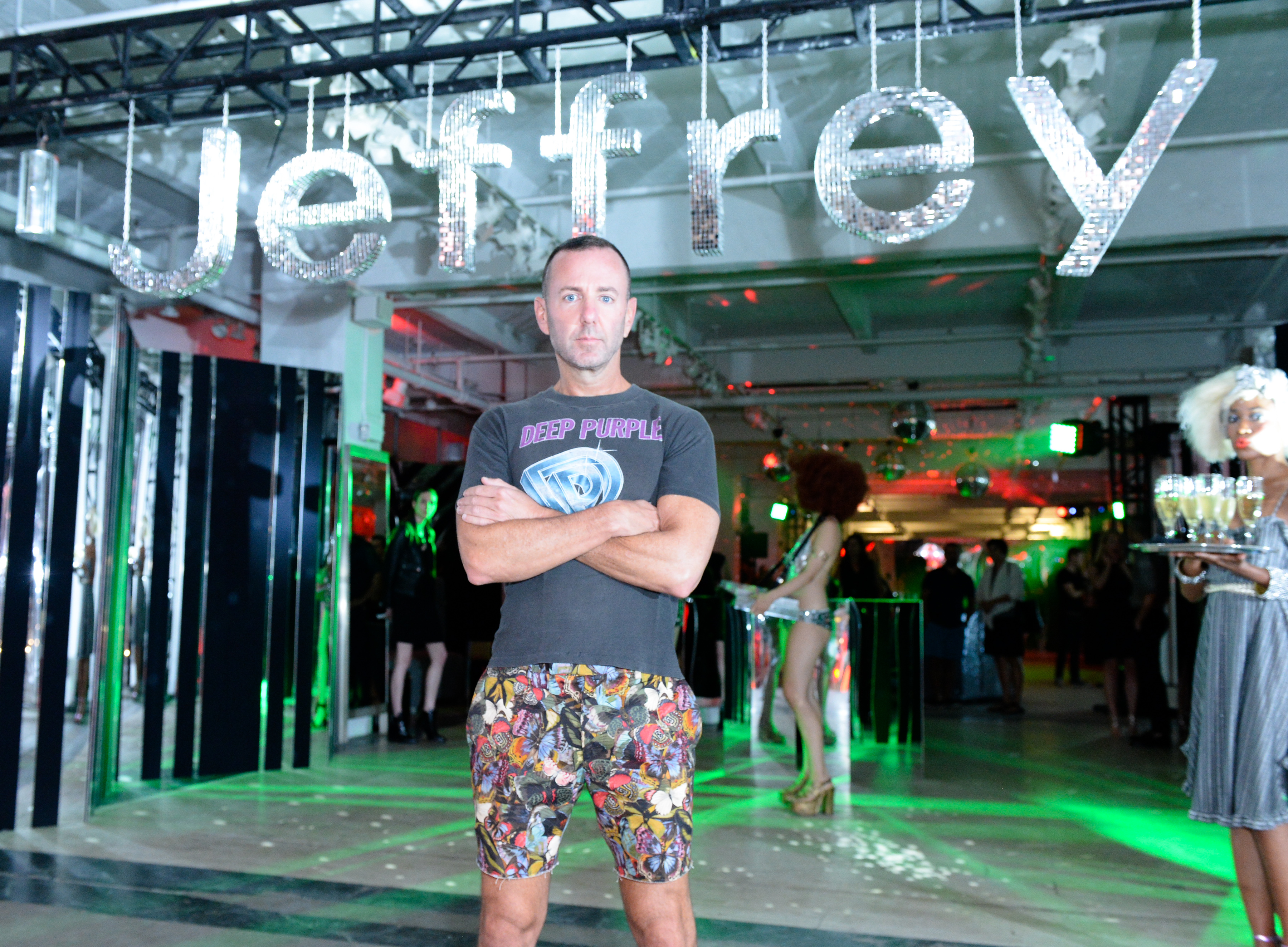 In the latest slam to the retail world, Jeffery will be shutting down their three stores permanently, Nordstrom announced yesterday. Nordstrom purchased the Jeffrey brand from Jeffrey Kalinsky, the stores’ founder, in 2005 and he became their executive vice president of designer merchandising and designer fashion director. Kalinsky will also be retiring from Nordstrom.

Jeffrey was a pioneering store in New York’s Meatpacking district when it opened doors in the late ’90s. The first Jeffrey boutique opened in Atlanta and in 1999 Kalinsky moved to New York to open the second location. The store carried designers such as Helmut Lang, Gucci, and Ann Demeulemeester. “New York life was different when I was opening,” Kalinksy told The Daily in 2017. “Designers were selective of how many places in the city they would sell. I had no money, so it’s not like I could have opened at 57th and Fifth Avenue anyway, but had I wanted to, I would have been competing with Barneys and Bergdorf and Saks for distribution. Downtown on the West Side, if I were carrying a collection, nobody could say I was competing with them. I found the location and signed the lease with a handshake; the space didn’t need a ton of work. I loved the streets, and there was nothing around here.”

The store was immortalized in several Saturday Night Live skits with Jimmy Fallon as a snobby sales associate. “When it first happened, I was mortified,” Kalinsky recalls about the SNL homage. “I felt like I was being made fun of. All I ever wanted and still want is for people to recognize that we try super hard to be nice to everyone that walks in the door. There we were being accused of the opposite. I remember my phone started ringing on Sunday morning. Eventually I thought something must be wrong. Someone taped it, so I saw it and was mortified. I went to Pastis later that day and people thought it was a ginormous deal, like somehow it was a very good thing. Then I would pray that it wasn’t repeated, but it was, and then it went away. Today I wear it more as a badge of honor.”

Opening Ceremony also recently announced they will be shuttering their retail locations.

How RHUDE’s Rhuigi Villasenor Is Keeping Things Interesting In Quarantine