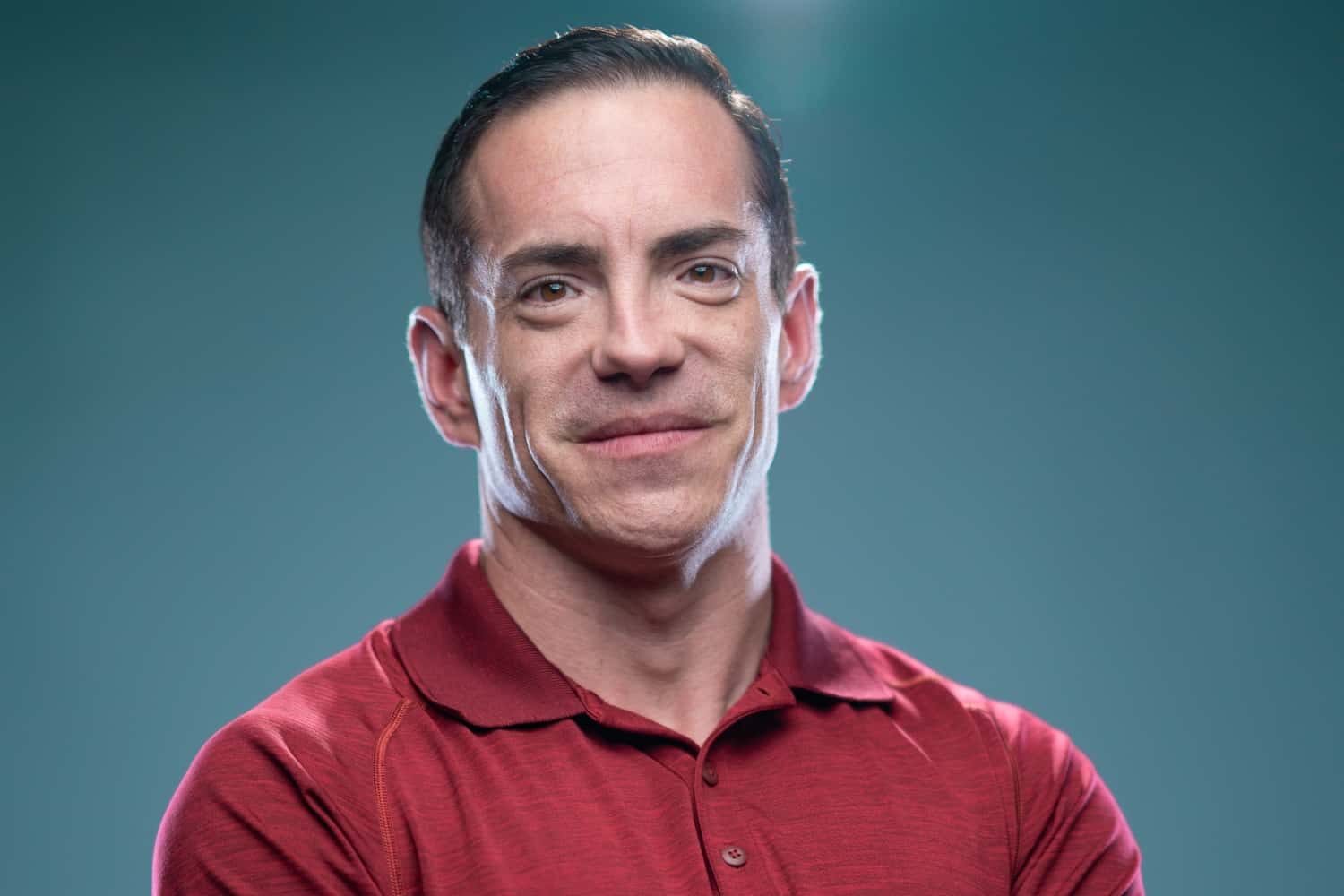 There was a time when society painted the picture of success by encouraging people to complete their studies and pursue a well-paying job. However, as the years changed, so did the status quo, and more people have been thinking outside the box to attain their definition of success. Jeff Lerner tried to put both together but found that life was not so easy to tame, but he was able to break free and find success on his own terms.  Jeff Lerner is one of the most prominent names in the United States today when building businesses online. With over a decade of experience and multiple ventures that generate over eight figures, Lerner felt that he could utilize his knowledge to help train other aspiring and established entrepreneurs to follow in his footsteps. The realization gave birth to the ENTRE Institute, which has helped prepare future entrepreneurs to establish themselves early. While he is a prominent figure with the institute, Lerner has also been sharing his knowledge through various platforms, speaking onstage and through YouTube.

While Lerner’s success is evident today, he was not always the affluent figure we see now. During his twenties, Jeff Lerner was a professional jazz musician whose expertise could be heard through the piano. His skills were undeniably good, and he would often receive jobs to play in the homes of successful CEOs and business owners. It was through this gig that Lerner developed an interest in entrepreneurship. Fully aware that he could not make a living in music, Jeff Lerner decided to change lanes and pursue a career as an entrepreneur. However, his ventures would not be as successful. In 2008, as he neared his thirties, Lerner had attempted multiple business ventures, all of which bore no fruit. One of the most significant memories he had of this time was when he tried to start a restaurant franchise. The venture left him with half a million dollars in debt. “I accepted the gift of rock bottom,” Lerner revealed, but his spirit never wavered, and he continued to push on, working like he had nothing left. Eventually, Lerner found the window of opportunity online. He started to focus on what he was doing, and within eighteen months, the former musician was able to pay off his debts.

Since then, Jeff Lerner has continued moving forward. Success continued to pour in as Lerner found himself starting multiple businesses. His ventures did not go unnoticed, and Lerner earned numerous appearances in the INC 5000, winning various eight-figure awards. By 2018, the former musician decided to impart his knowledge to others by co-founding ENTRE Institute. Over the years since its establishment, Lerner has taught over 50,000 students with his digital real estate approach to online business, revealing its prominent role in helping him find success. He has encouraged people to build their own paths to success and break away from the traditional ideas of success. Additionally, he has been sharing his knowledge through Facebook and YouTube, generating millions of views and allowing him to join the Millionaire Secrets podcast.

While he no longer plays professionally, Jeff Lerner continues to play piano at home when he is not busy with work or coaching his son’s basketball team. His mission today is to help people learn more about his digital real estate techniques so they can move away from their nine-to-five jobs and create the life they always imagined.

The Silver Lining of the Pandemic per Shane Currey