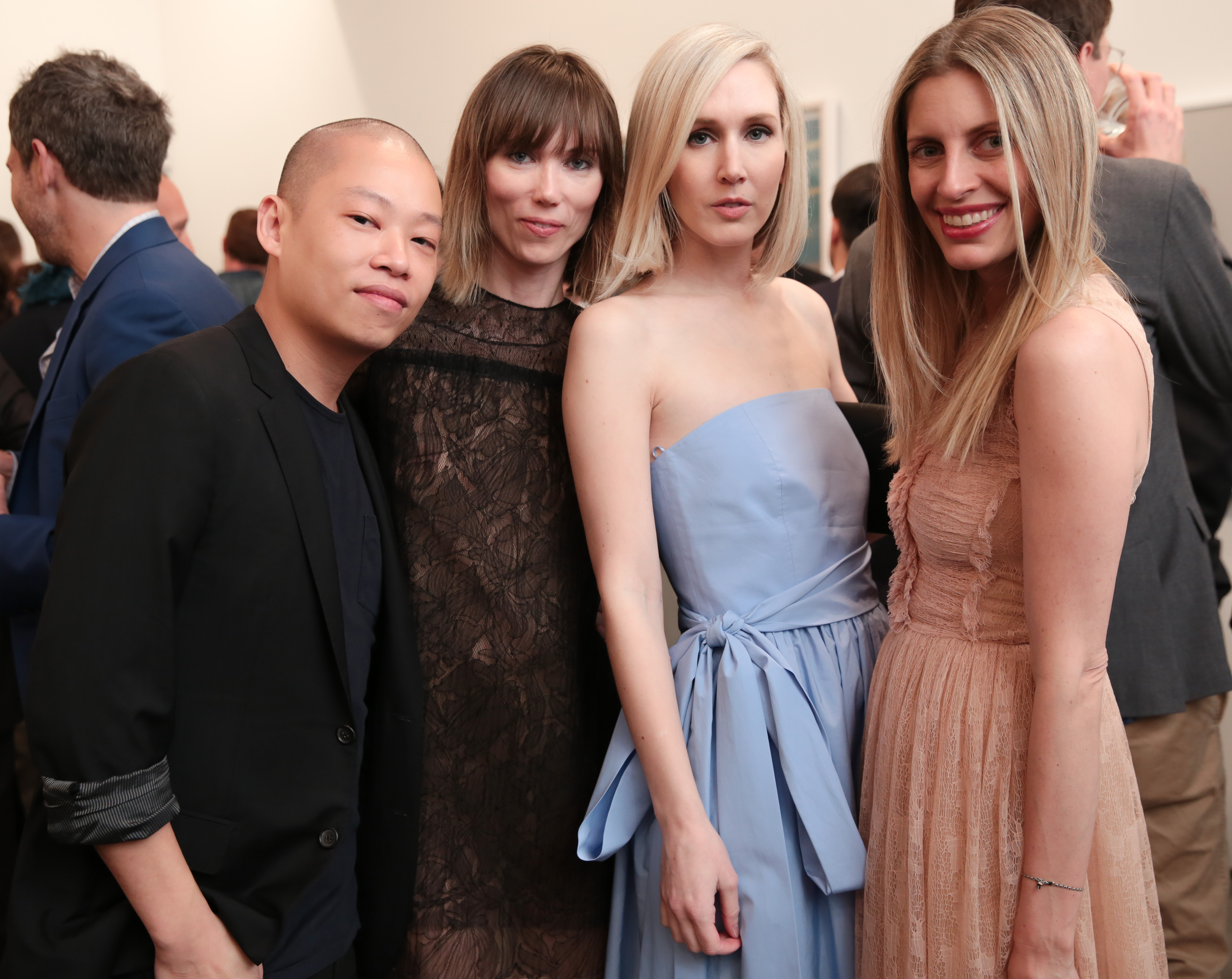 ACRIA raised some big bucks last night at its Unframed evening, this year chaired by Jason Wu. The evening kicked off with a cocktail party and auction at NYCs’ Paula Cooper Gallery in Chelsea with guests carrying on to nearby The Park for a seated dinner. The event raised $500K for the Artists Ending AIDS Fund, which helps provide prevention and treatment education to thousands of people living with HIV.

Longtime ACRIA supporter Wu spoke with The Daily before the dinner to tell us why he’s become a champion of the organization. “It’s a great group of people and a good chance to work with people outside of my immediate industry,” he said. “For me, it’s time to be a little less selfish. I’m 33, after all.” Does Wu consider himself an artsy guy? “I would’t call myself a big art person, but I buy what I like,” he told us. “In my 20s I bought a lot of my art through ACRIA events. It’s great for people who aren’t able to afford big works. It’s a nice opportunity to do good but also be involved in the art scene at a younger stage.” 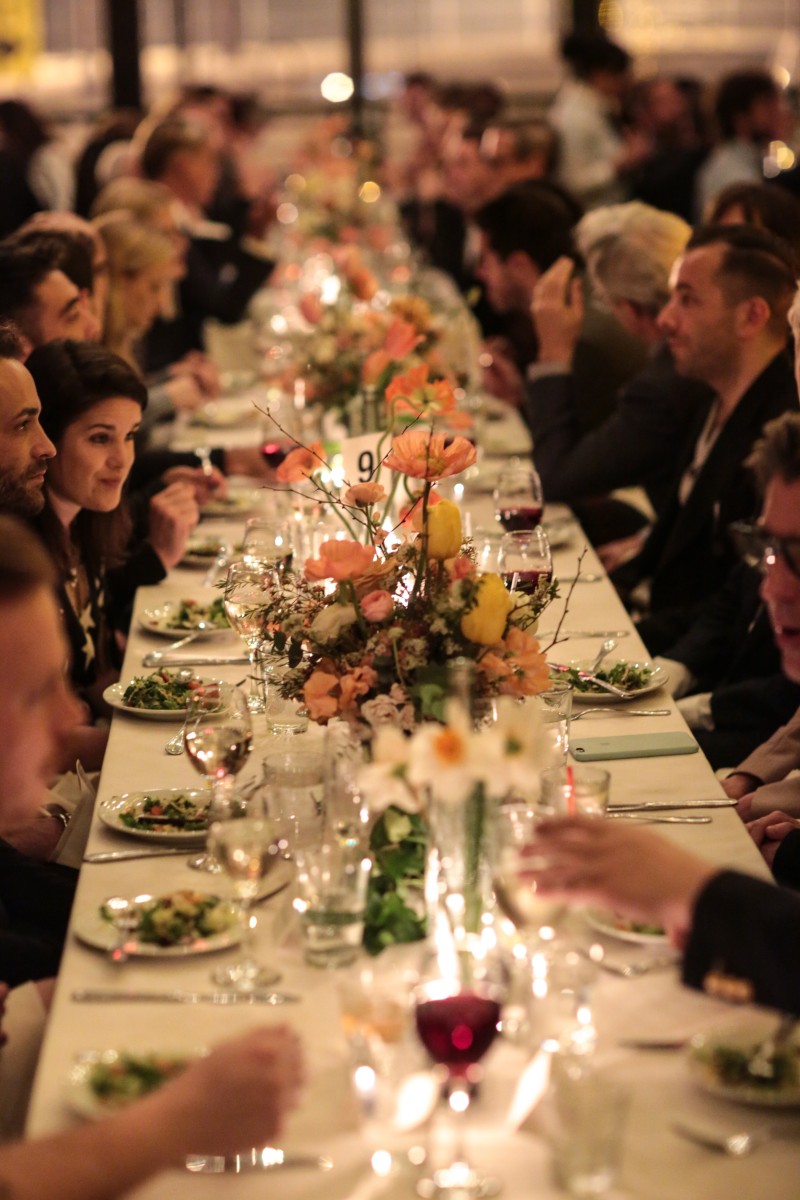 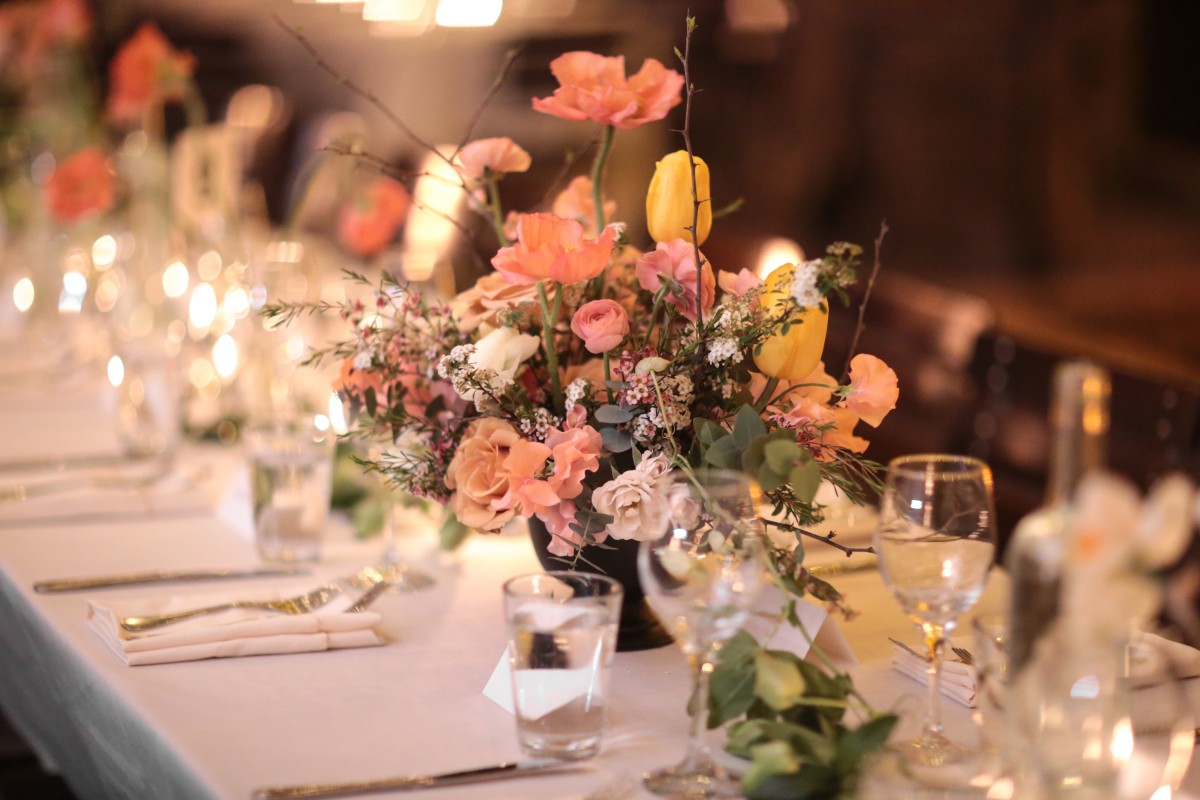 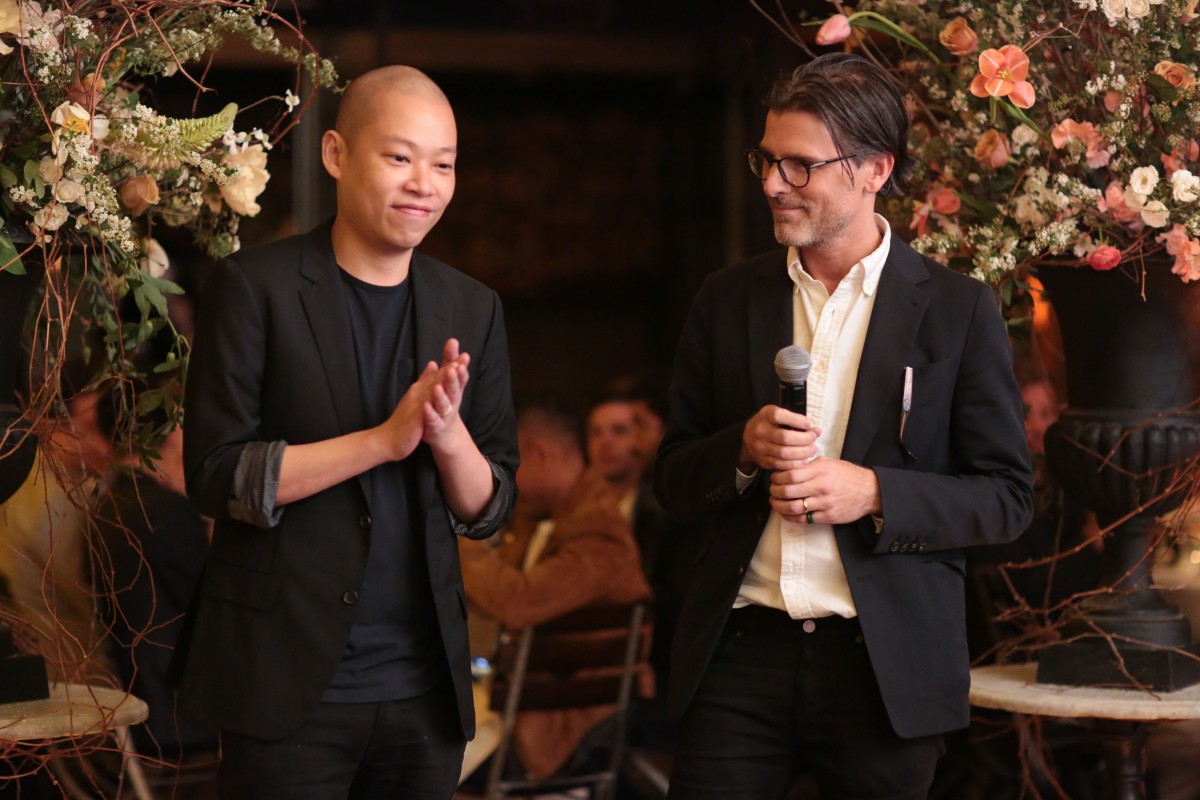 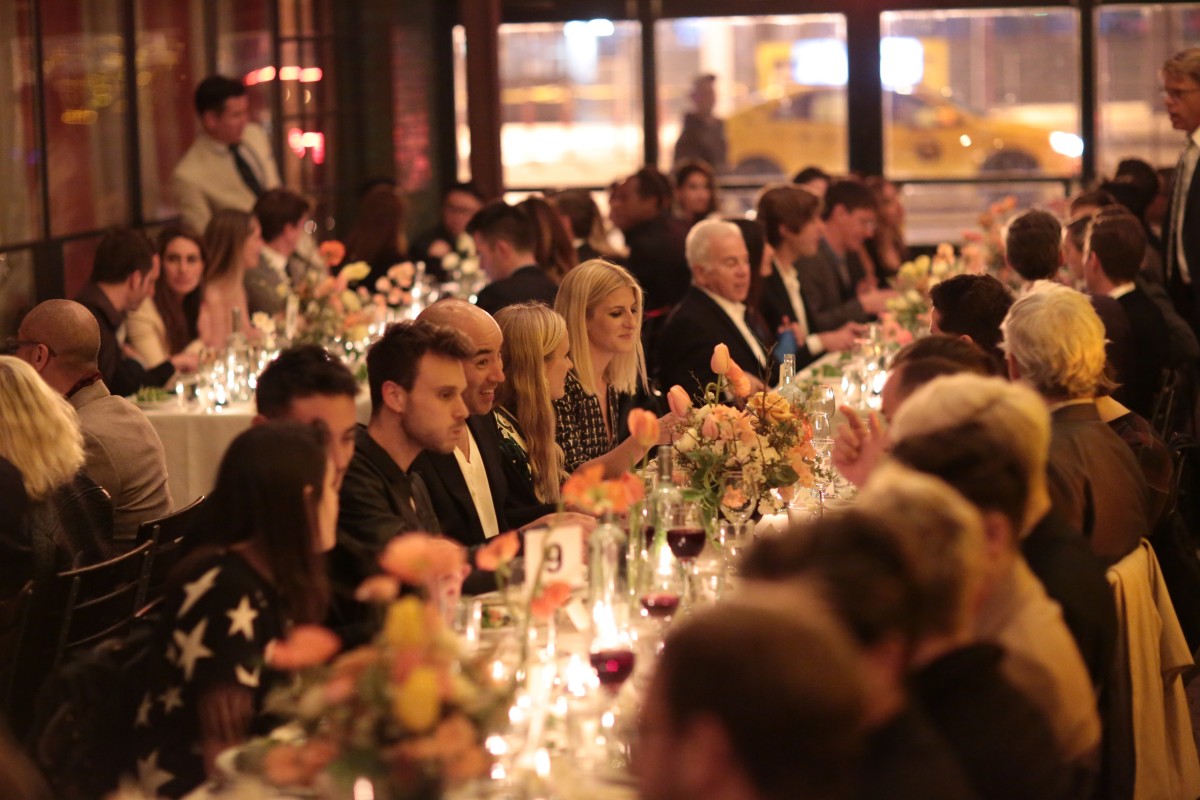 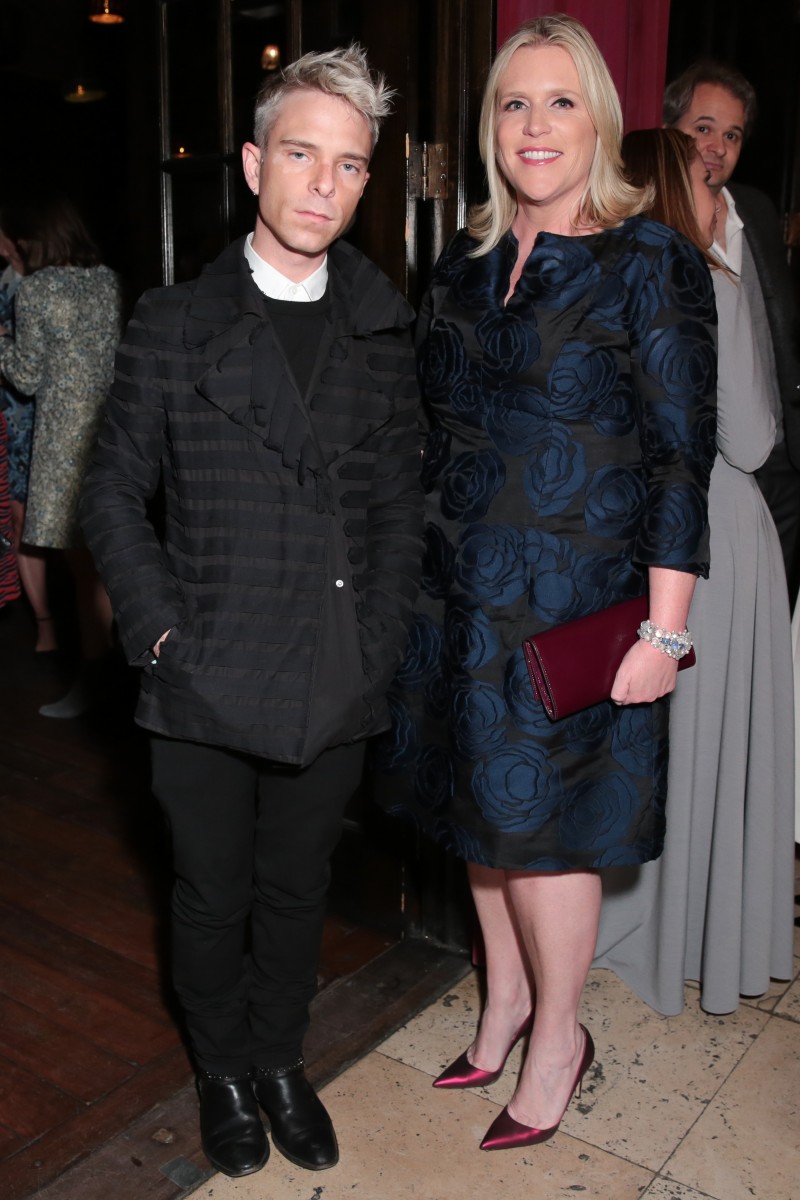 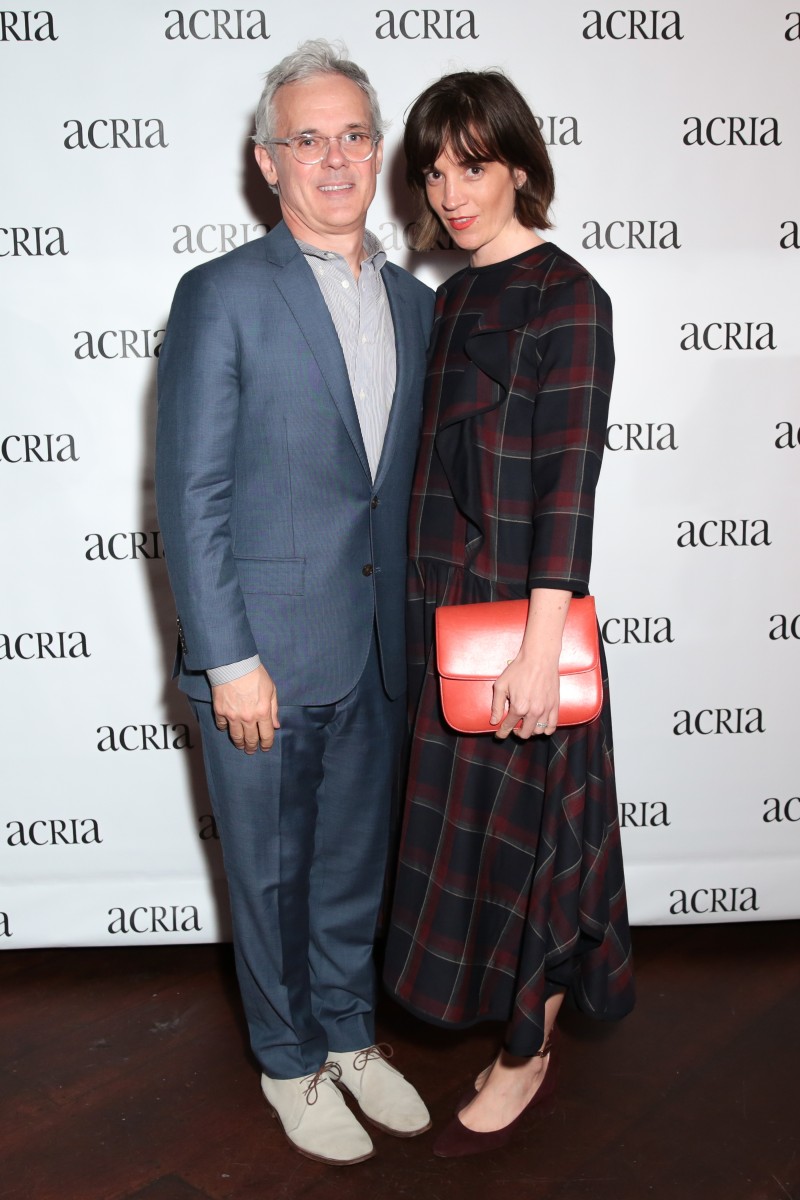 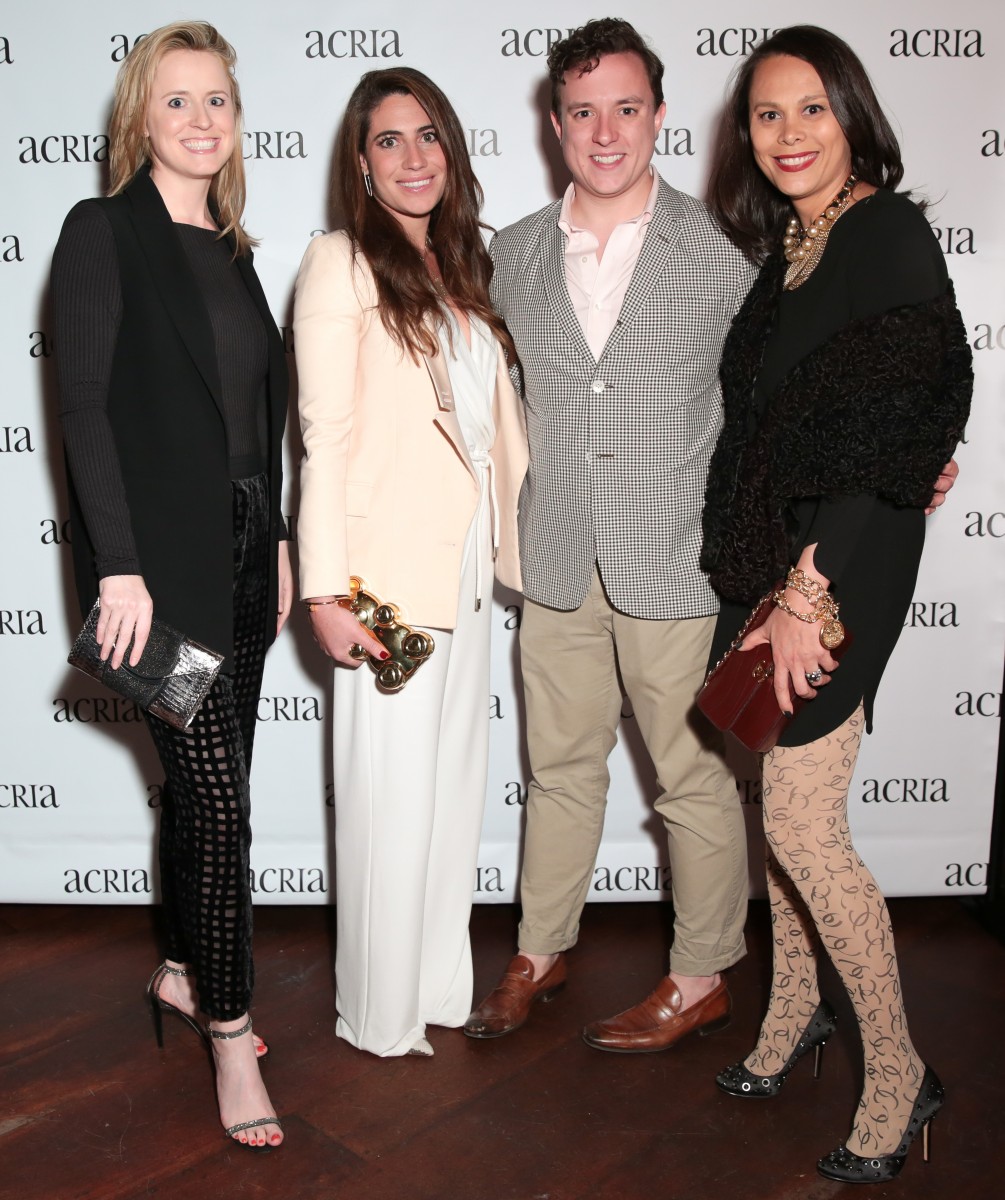 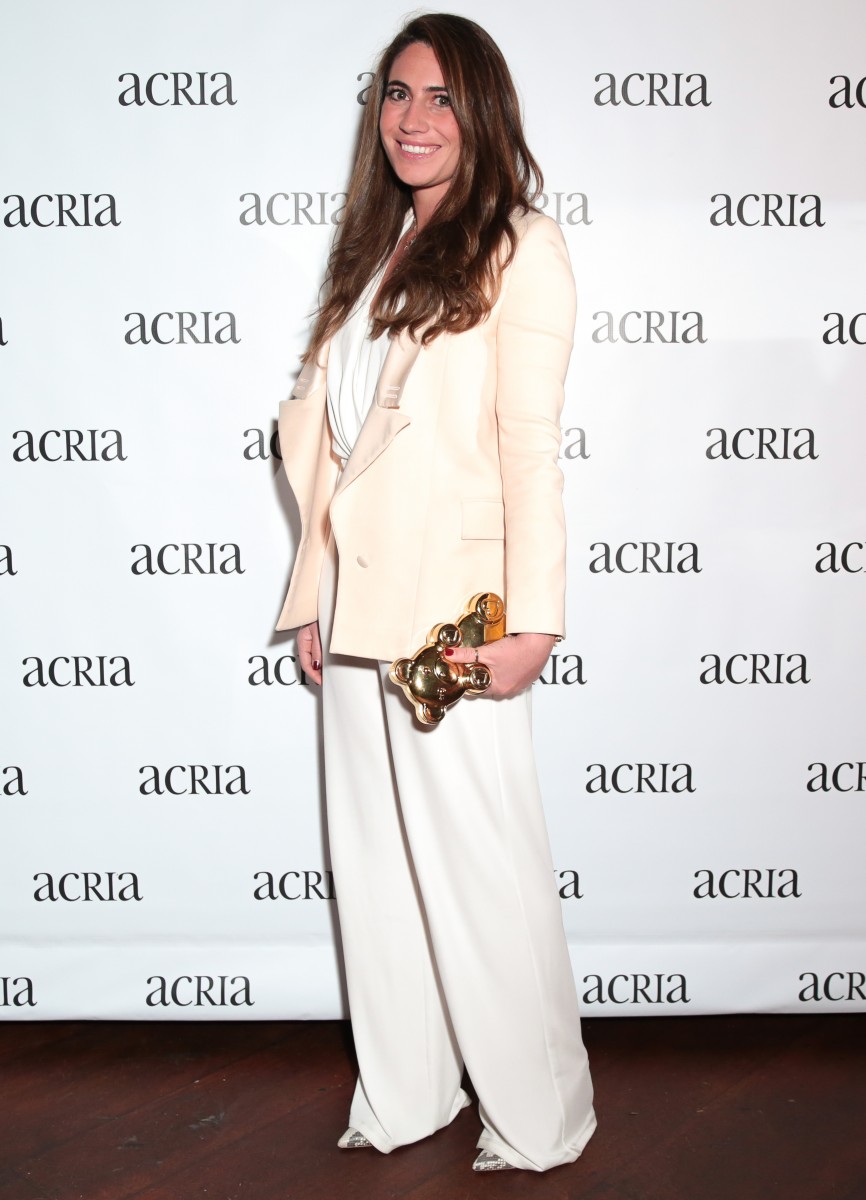 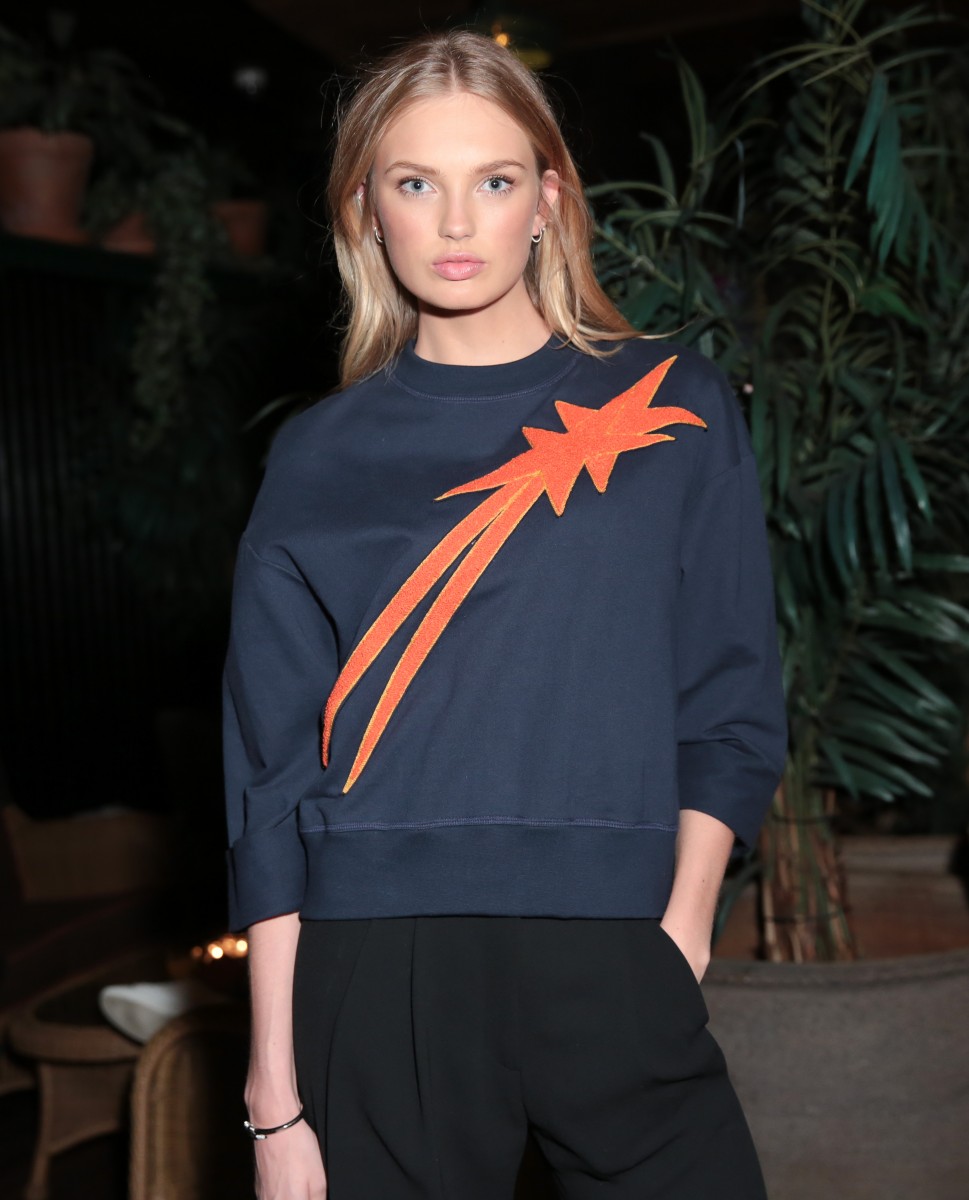 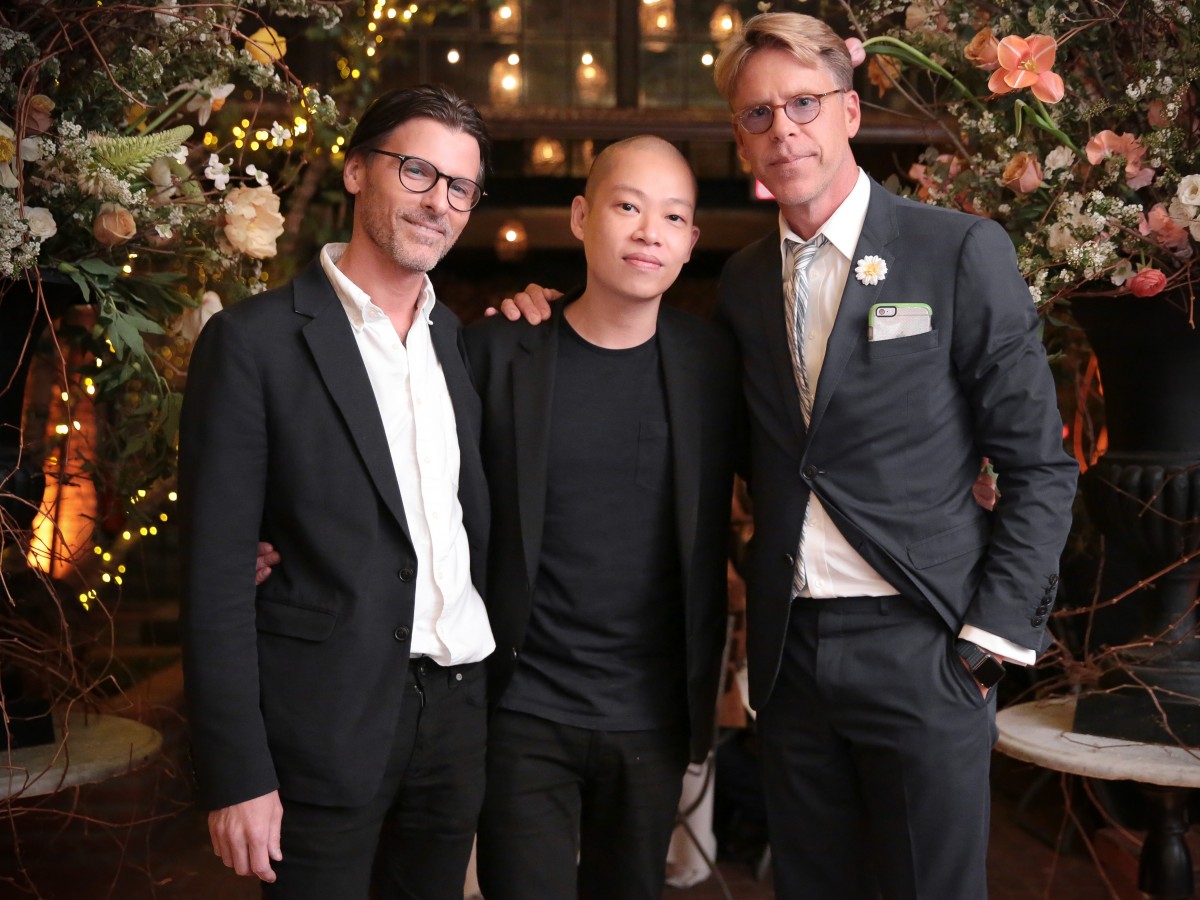 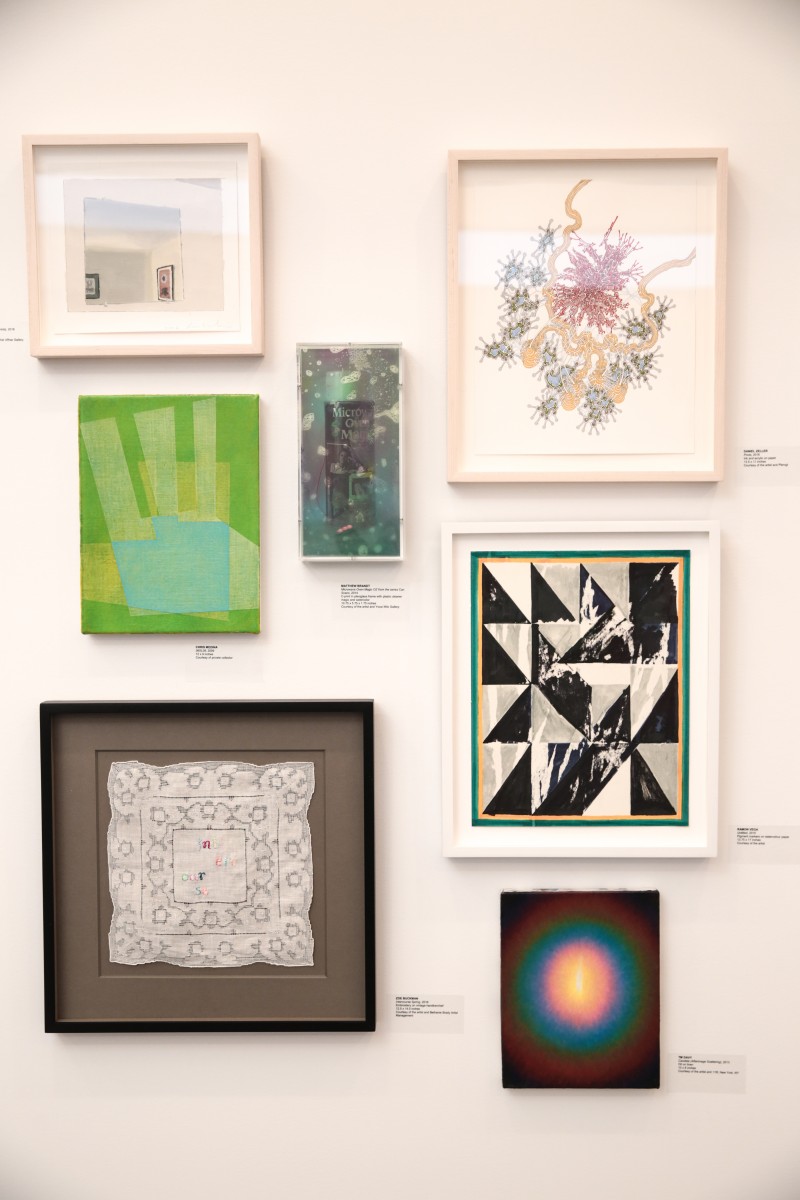 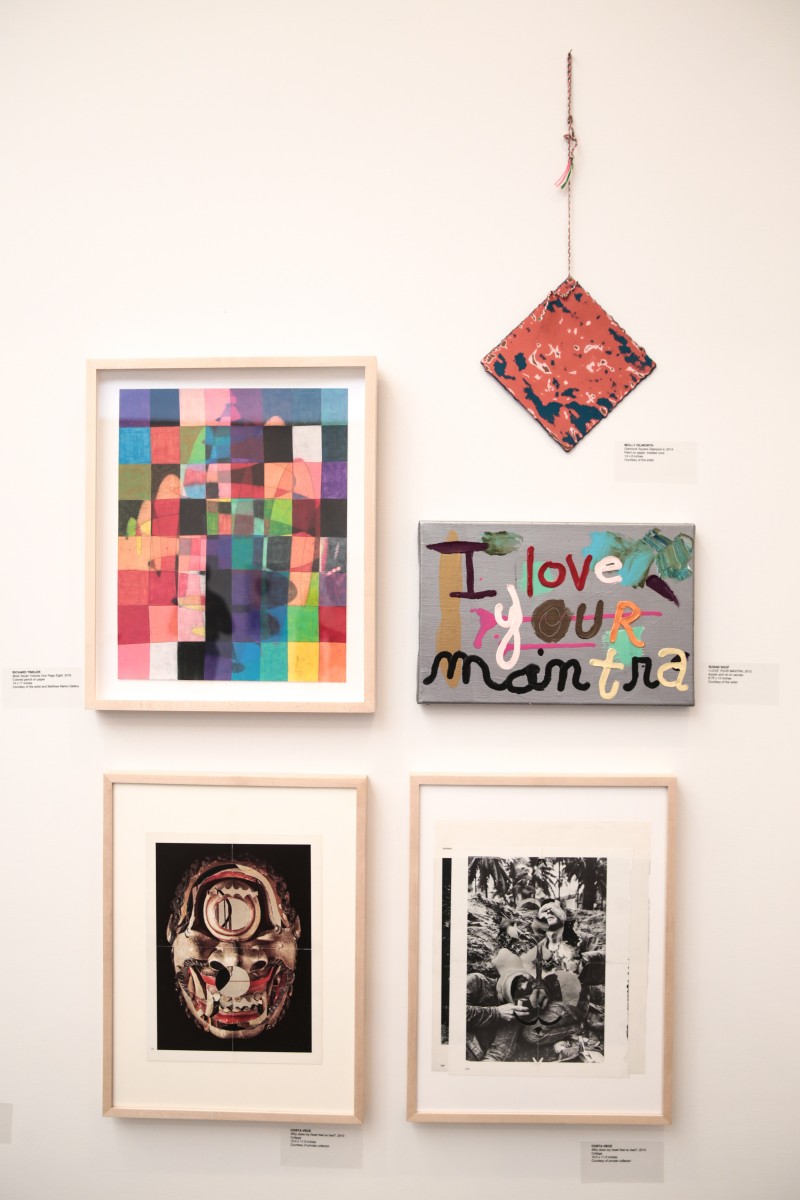 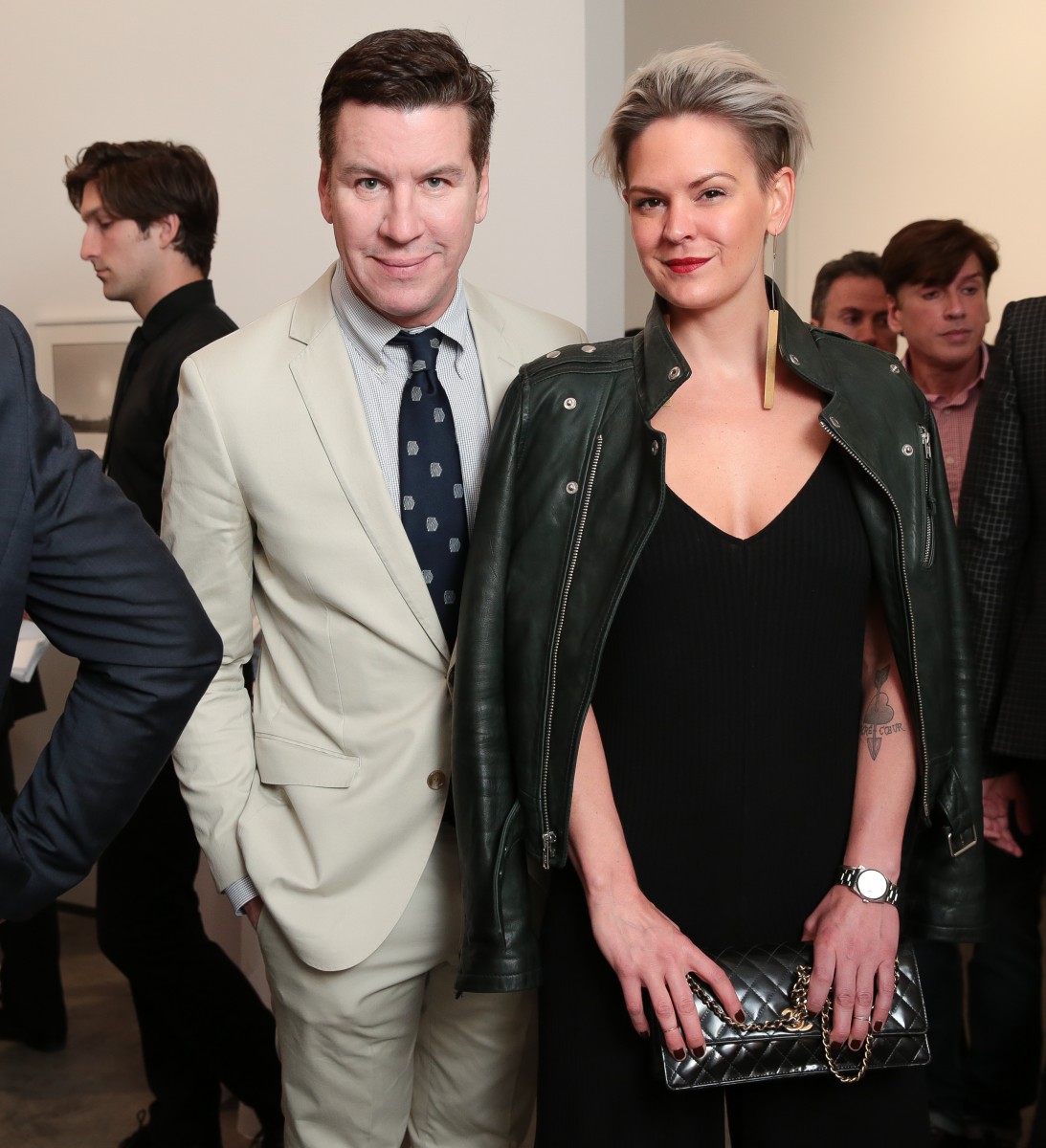 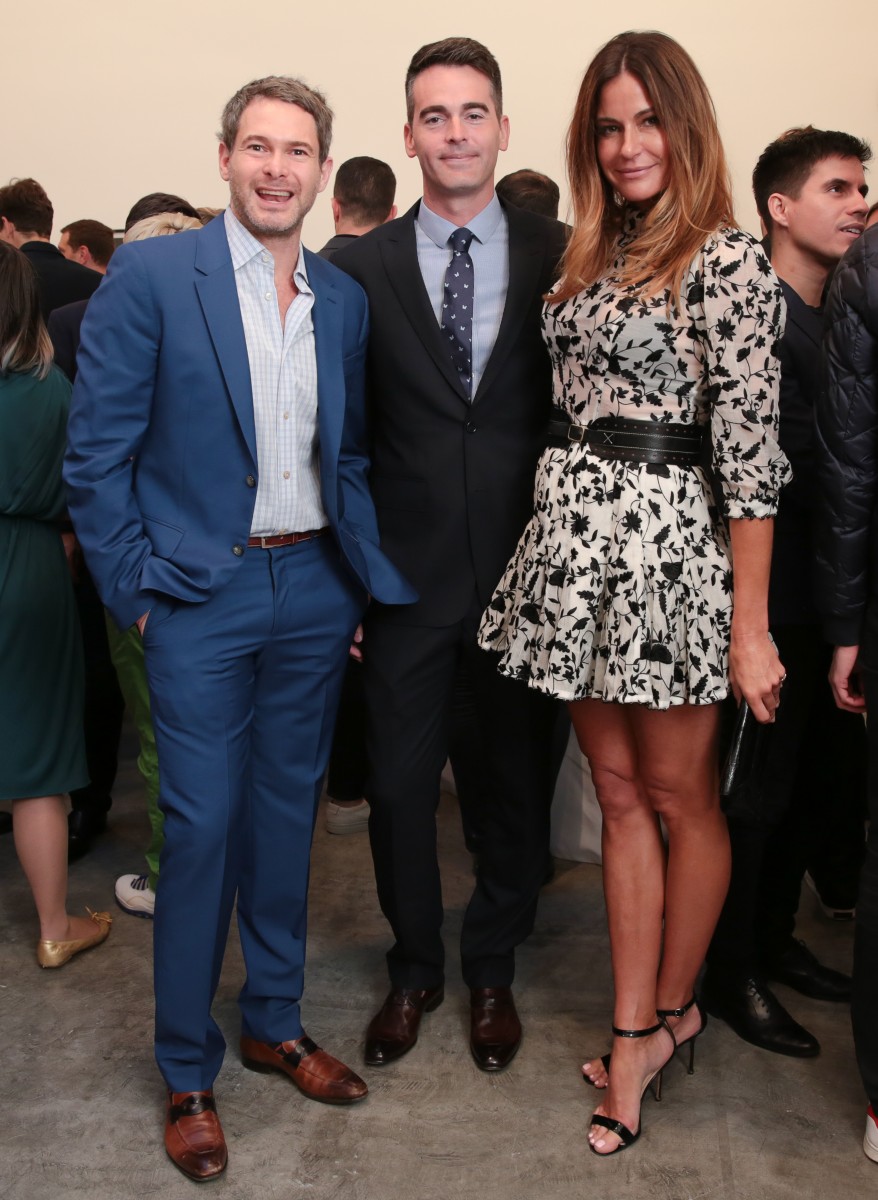 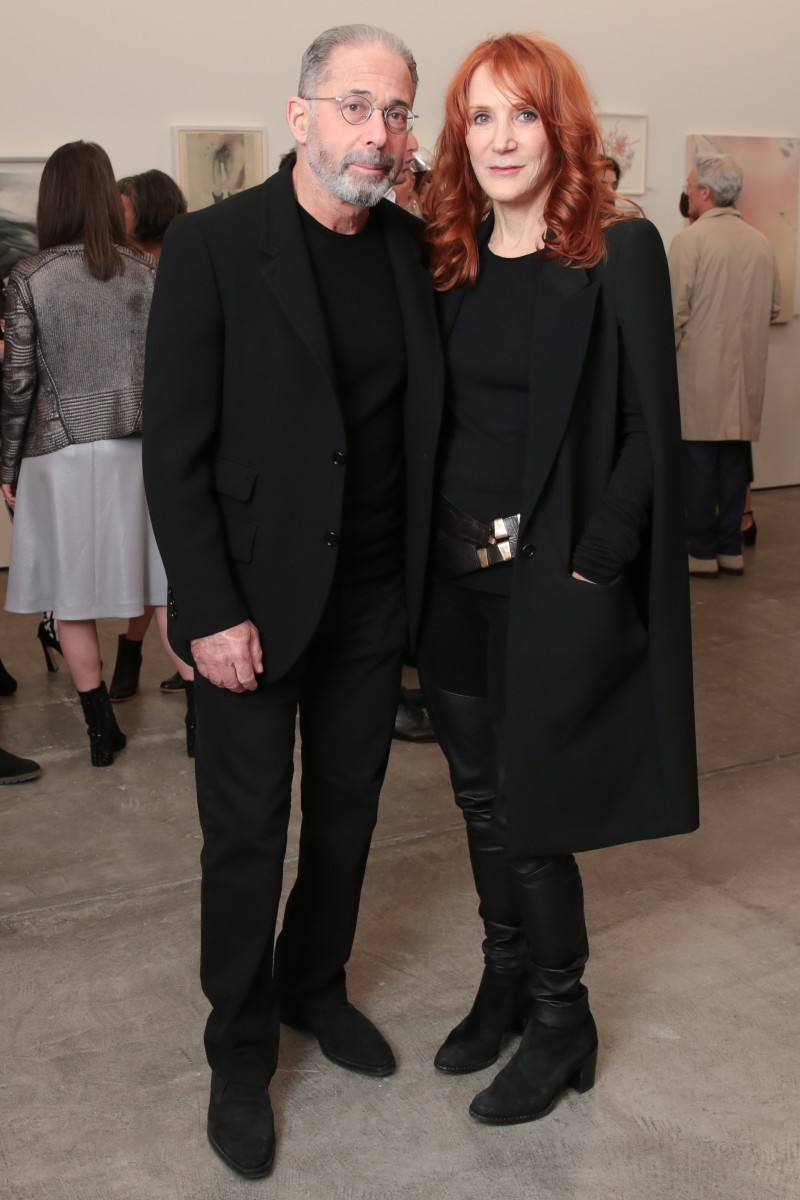 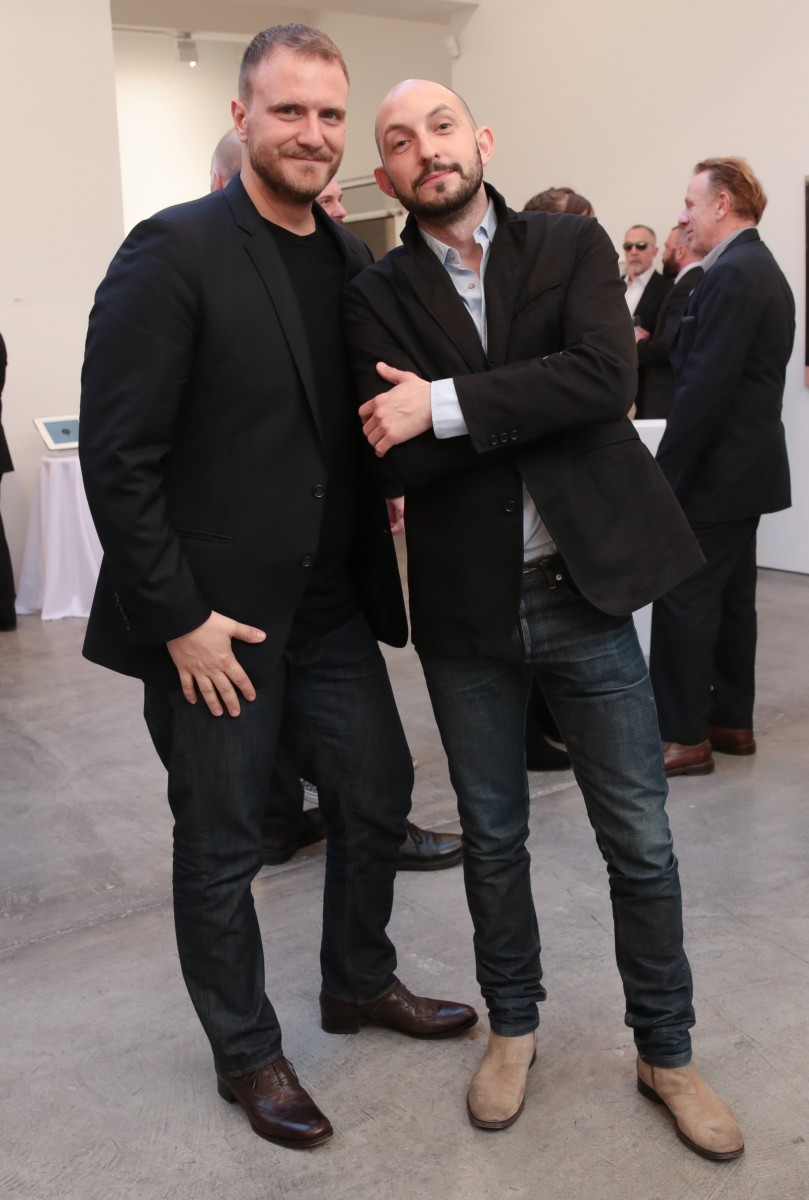 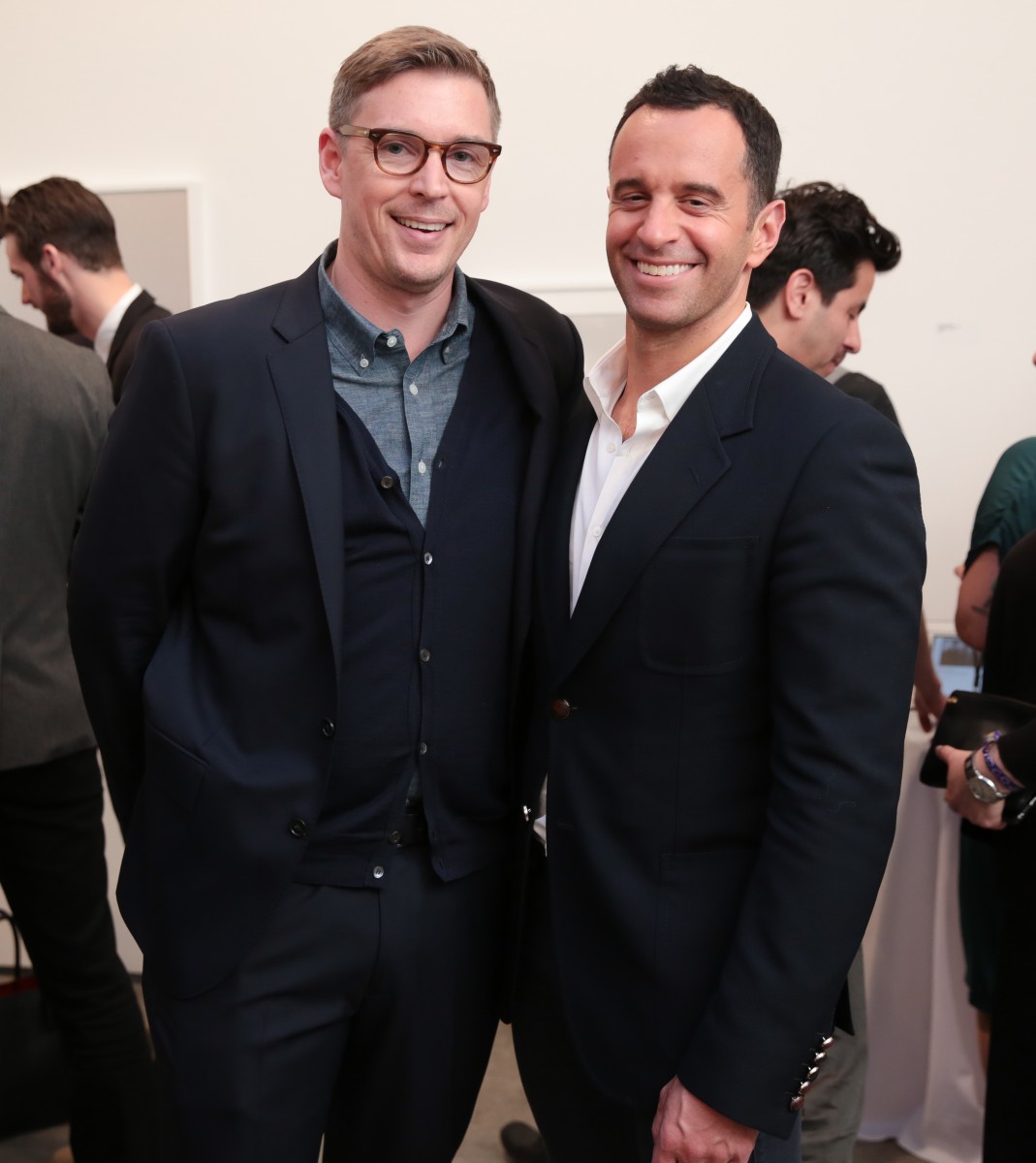 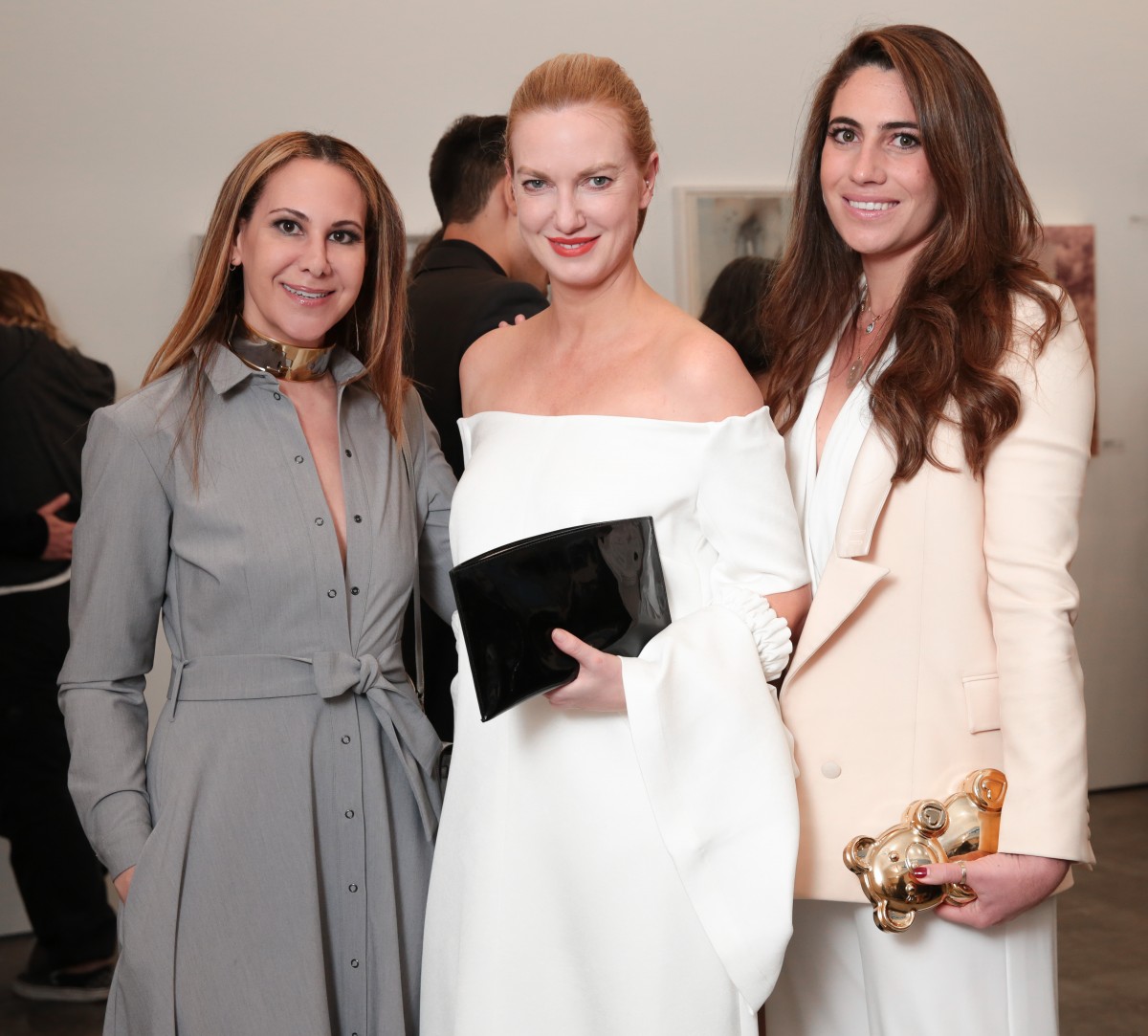 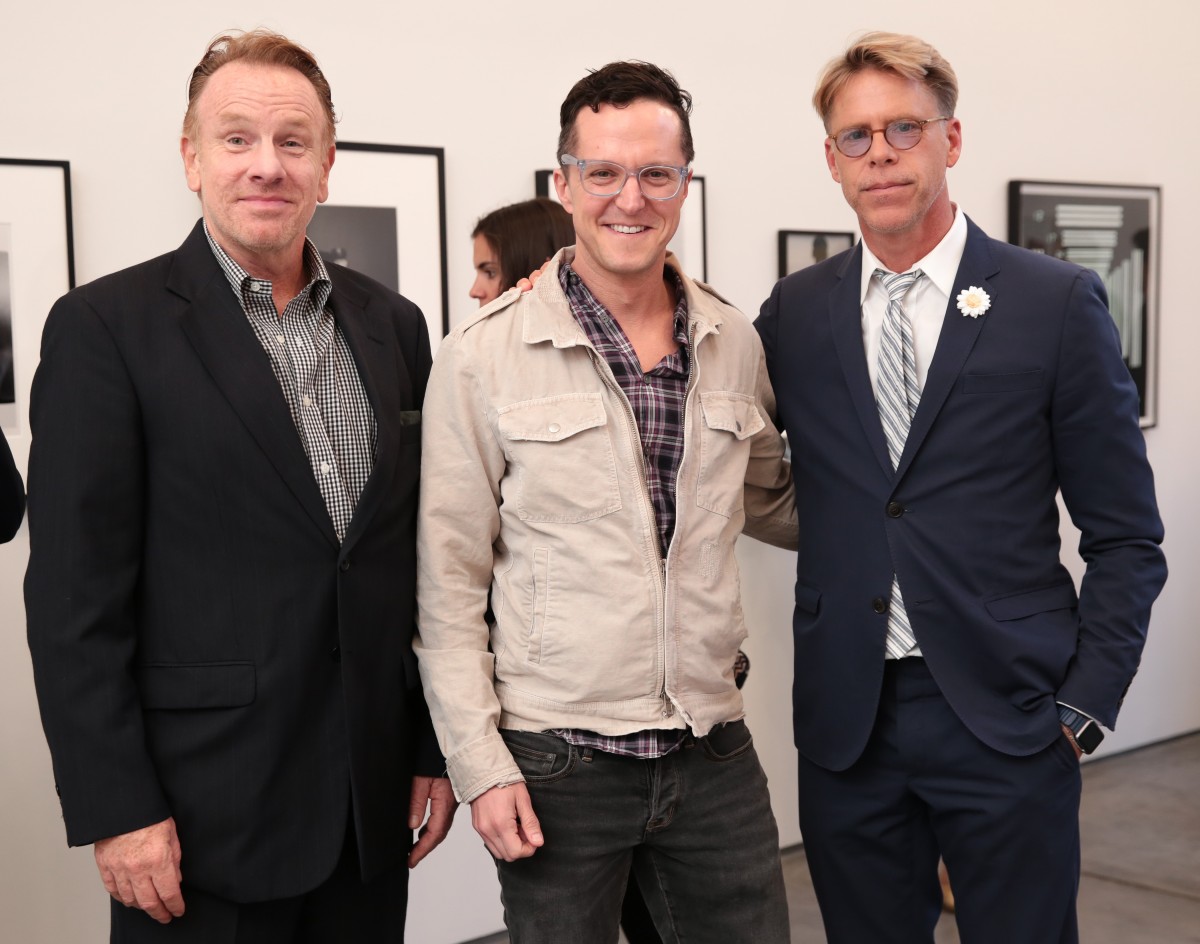 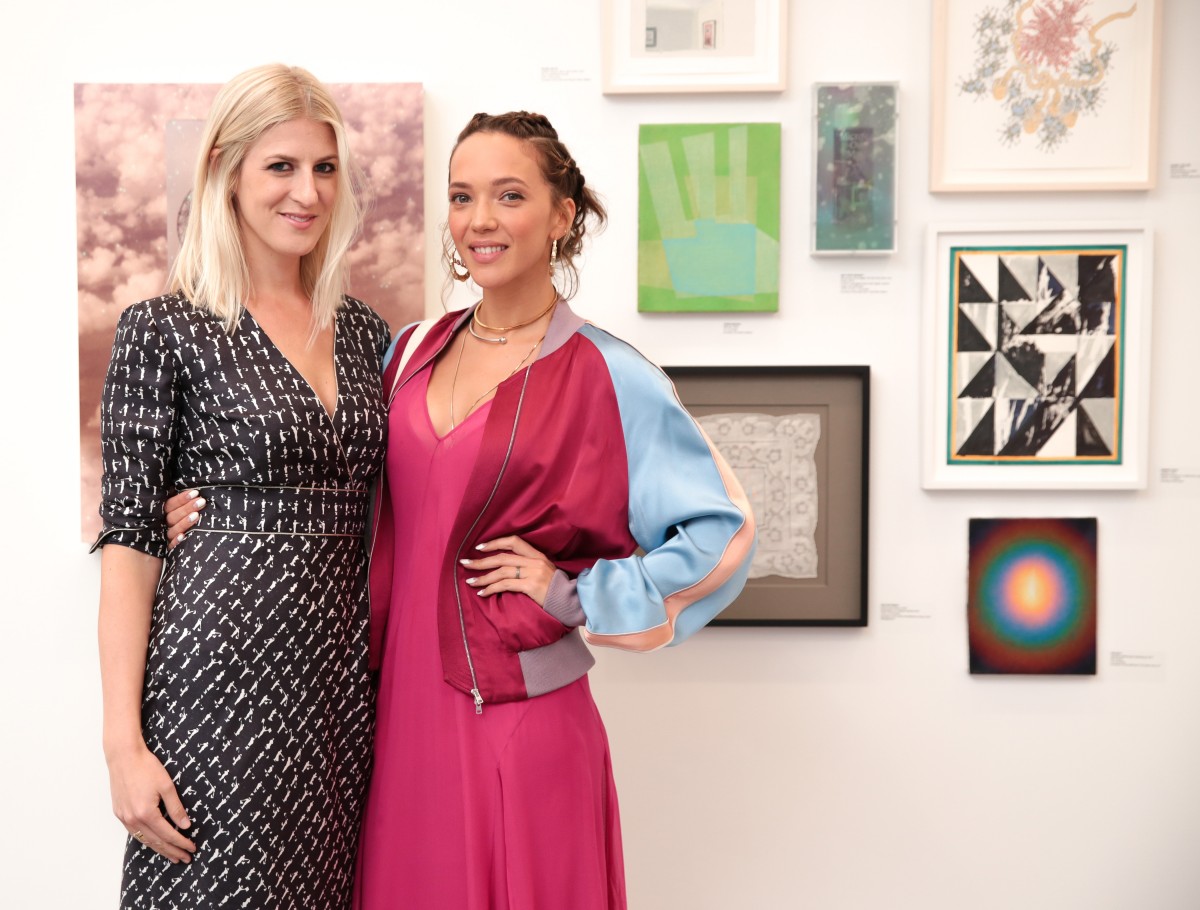 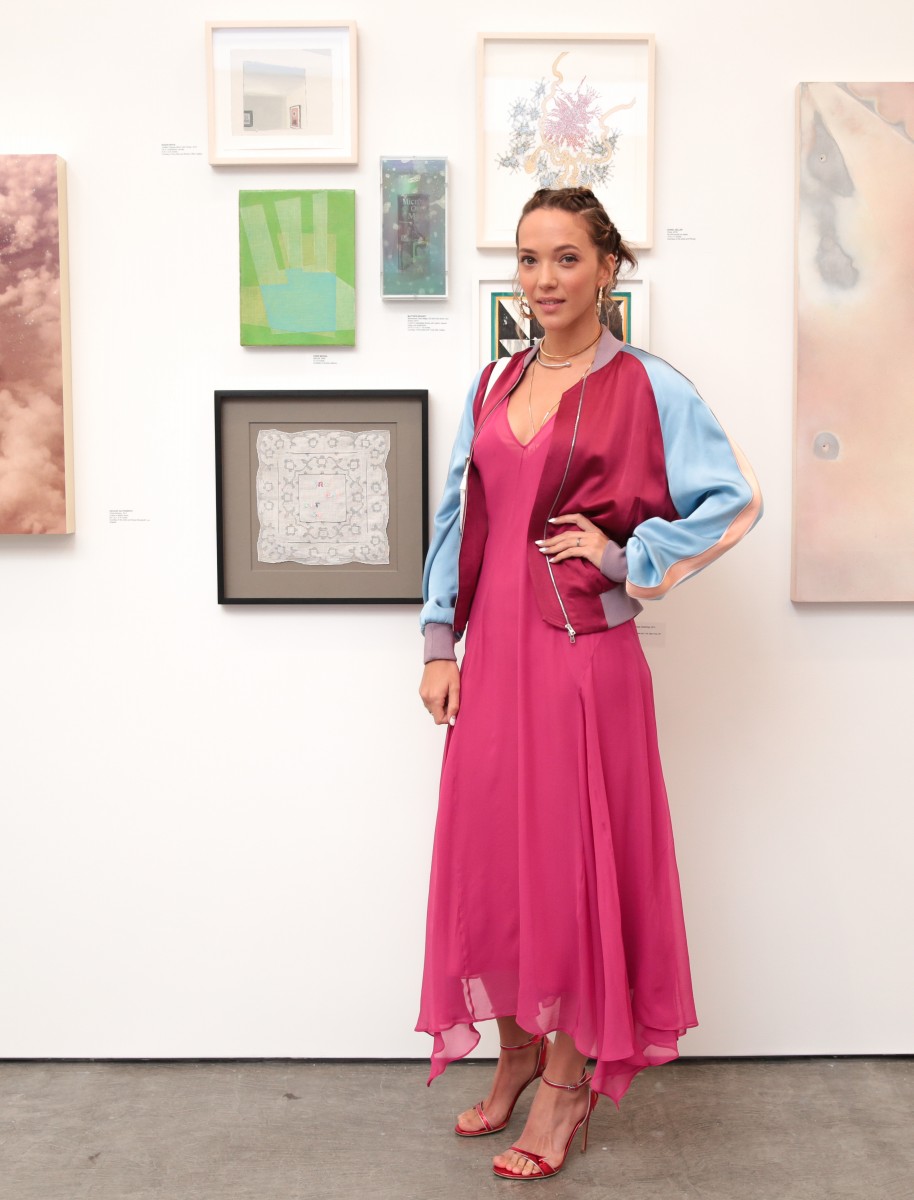 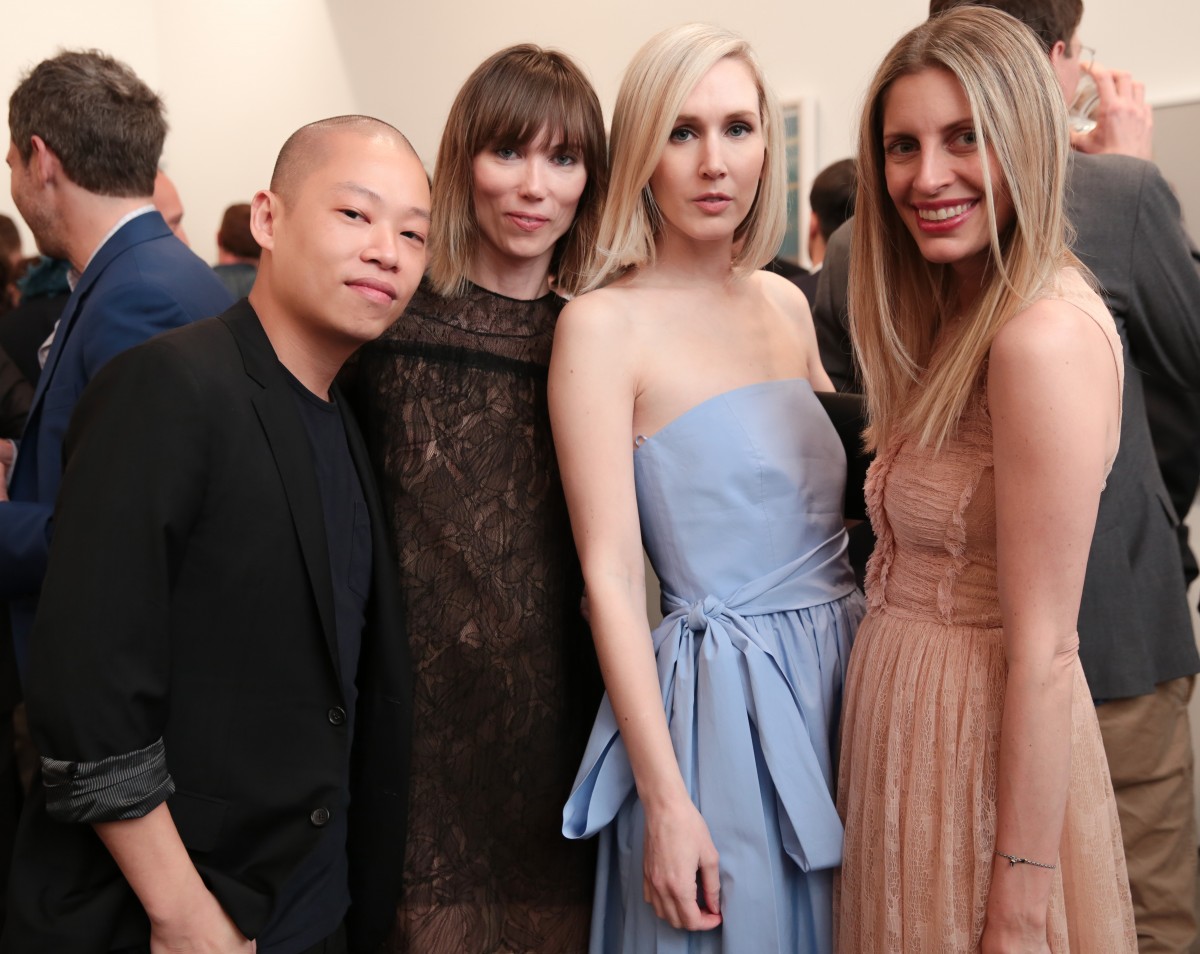