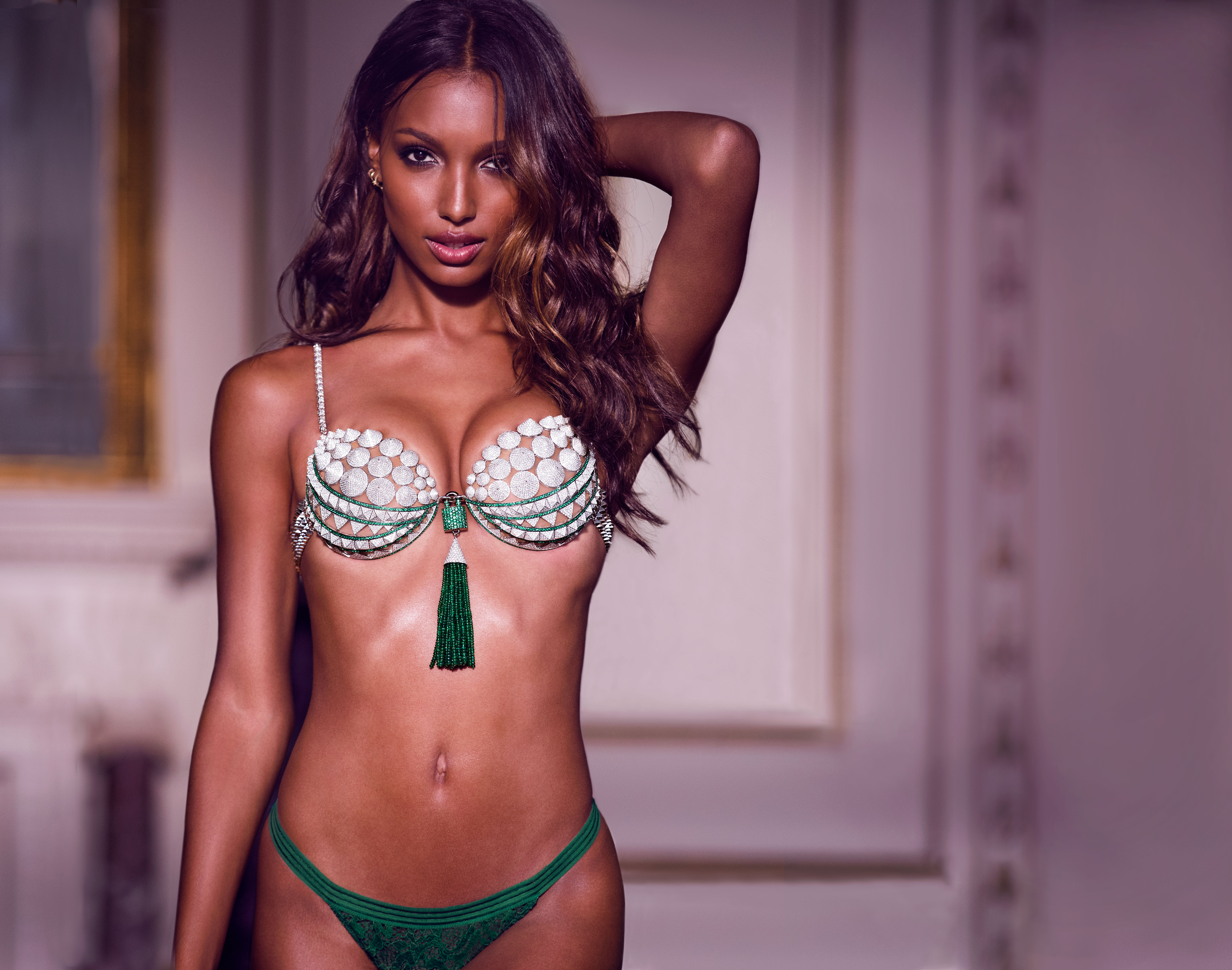 Kendall vs Kylie: Whose Cosmetics Venture Is Winning? [BoF]
A look at how each Jenner’s beauty ventures—Kylie Cosmetics and Jenner’s association with the Estée Edit and Estée Lauder—have become key players amongst major beauty conglomerates.

Ashley Graham’s Call to Designers [Racked]
The model called on more designers to create their high-fashion collections in an extended range of sizes.

Dear Vetements Socks: About What Happened…