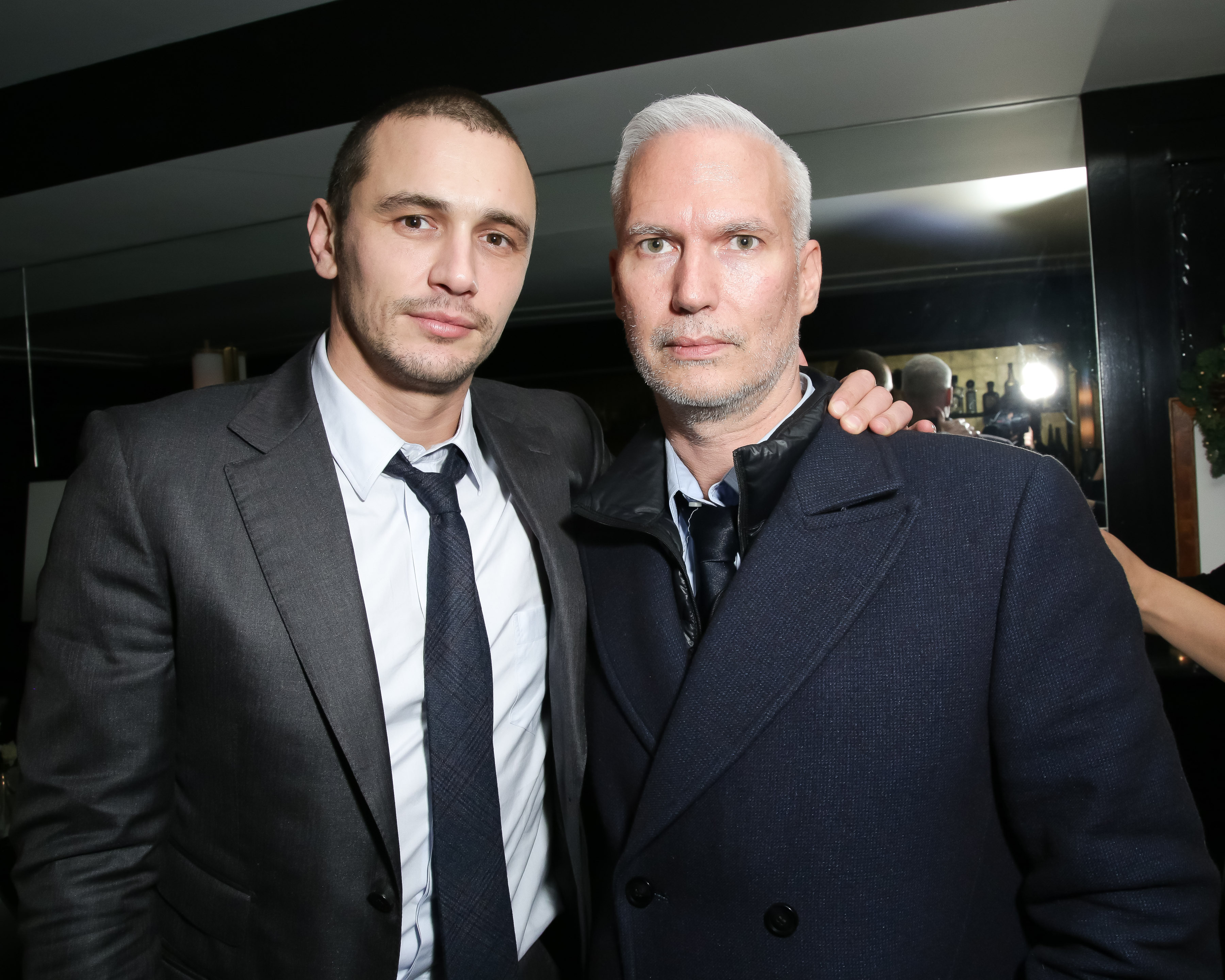 A set of seats labeled simply “FRANCO’ were set aside in The Landmark Sunshine Theatre last night where the man himself, James Franco, debuted his next art house film, The Color of Time along with Montblanc and The Cinema Society. The cast included Franco, of course, in addition to Mila Kunis, Jessica Chastain, and Zach Braff, and was based on a series of Pulitzer prize-winning poems written by C.K. Williams and adapted for the big screen with some help from a dozen lucky NYU students.

“There’s an old saying that when you don’t have the budget, or the means, it forces you to get creative. It pushed them to find solutions. They don’t have the budget of Peter Jackson’s King Kong. You can’t makeover a city digitally, you have to go find the locations. So they found these great locations in Detroit, and made the most of what was ready-made,” Franco said of his protéges. “A lot of times, big budget films are spending a lot of their money on actors, and we actually had a cast that was as good as Oz The Great And Powerful for a much smaller budget. They didn’t get paid that much, it was for love and for friendship.”

“He never stops. He is original,” Franco friend and frequent collaborator Marina Abramovic told The Daily while sitting in a banquette at the film’s after-party at Omar’s in Greenwich Village. “He does not have a limit to his adventures, and is always looking for new territory and horizons – and he has no fear, which is great.” Abramovic was joined by MoMA’s Klaus Biesenbach, who snapped selfies throughout the evening, and Riccardo Tisci, who sipped on a Qui Tequila Poetic Punch. Next to the artsy types sat Erin Fetherston and husband Gabe Saporta, Lola Schnabel, Johannes Huebl, Alex Lundqvist, along with a late-arriving Russell Simmons and girlfriend Hana Nitsche, the latter of whom requested their own table for a crew of friends. 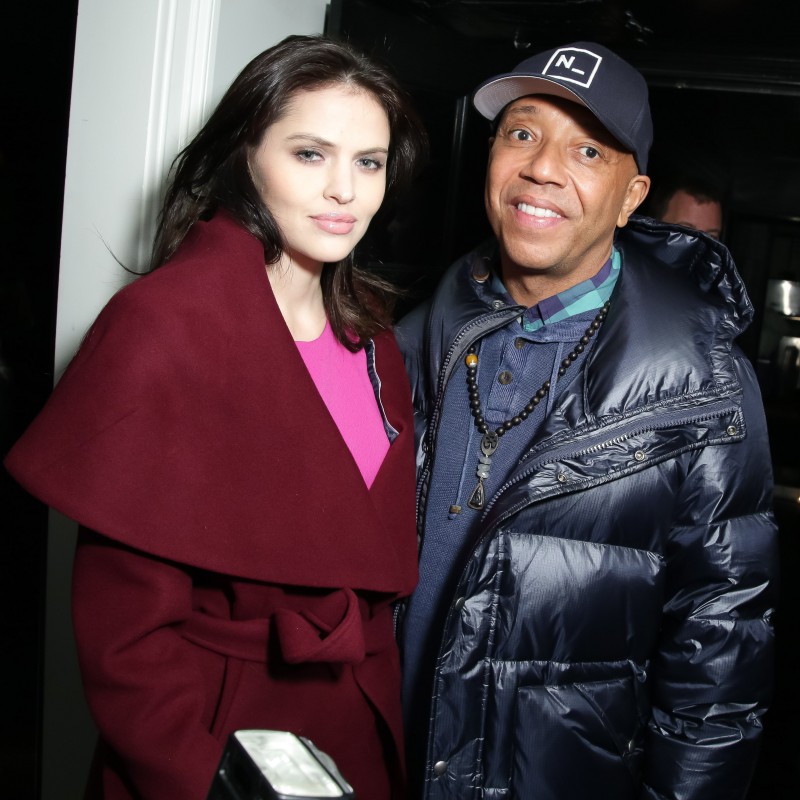 Adam Selman And Bob Mackie On Dressing Rihanna And Cher