Jack Pullen – Small in Stature But Big on the Road 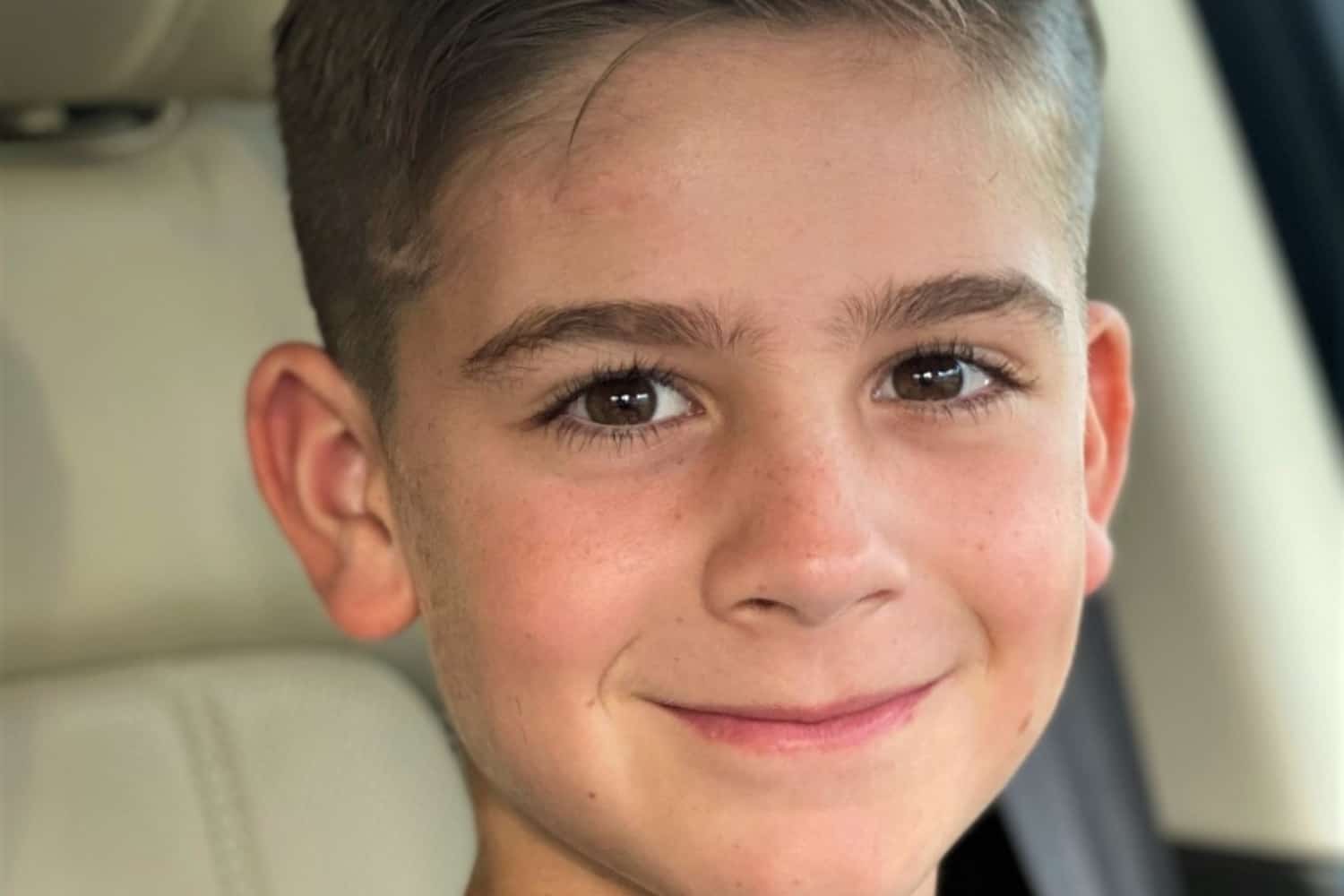 When most people think of motorcycle racing, they think of strong tall men. Jack Pullen is living proof that it can be different! The 11-year-old is not very tall compared to other riders, but he has achieved a lot in his short life! Jake was born and raised with his family in South Africa. Already at a young age he developed a big passion for motocrossing. He always watched other people on the track and knew that one day he wanted to be there. It was not long before Jack was chosen to represent his home country South Africa at the African Nations for the first time in 2018.

This was a very special moment for him, because for the first time the hard training paid off for the then 7-year-old Jack. The motocross-youngster was coached by Andre in South Africa. In the same year, Jack won the Provincial Colours and National Colours awards in Africa. The next year, Jack trained even harder. This was also the first year he competed in the South African National MX Championship. From the beginning he specialized in the 65cc and 85cc classes. This year Jack was also chosen to represent his home country South Africa at the Motocross of African Nations event.

2020 was Jack’s most challenging year ever! First came the Corona pandemic. Because Jack was in the United States at that time, he was unable to return to his home country of South Africa for several weeks. At the same time, he suffered the most severe injury he had had so far. He had to undergo a surgery at the hospital. Jack never has lost his willpower and discipline. This allowed the 11-year-old to train again 1 month after the injury. Today, he looks back at the accident with a smile. He tells us that it was such events that made him stronger as a person.

But 2020 didn’t just had downsides for Jack. In the same year, he won his first award in the US. That’s why the motocross-youngster plans to relocate to the US this year. He wants to go to the sunny state of Florida. Since the weather conditions there are perfect throughout the year, he can also focus on his training. His goal is to participate in more international events. Whatever Jack does, he’s always accompanied by his followers on social media. More than 39 thousand people follow the junior motocross champion on Instagram. He now has more than 9 thousand active followers on Facebook. He also shares his experiences on his personal blog.