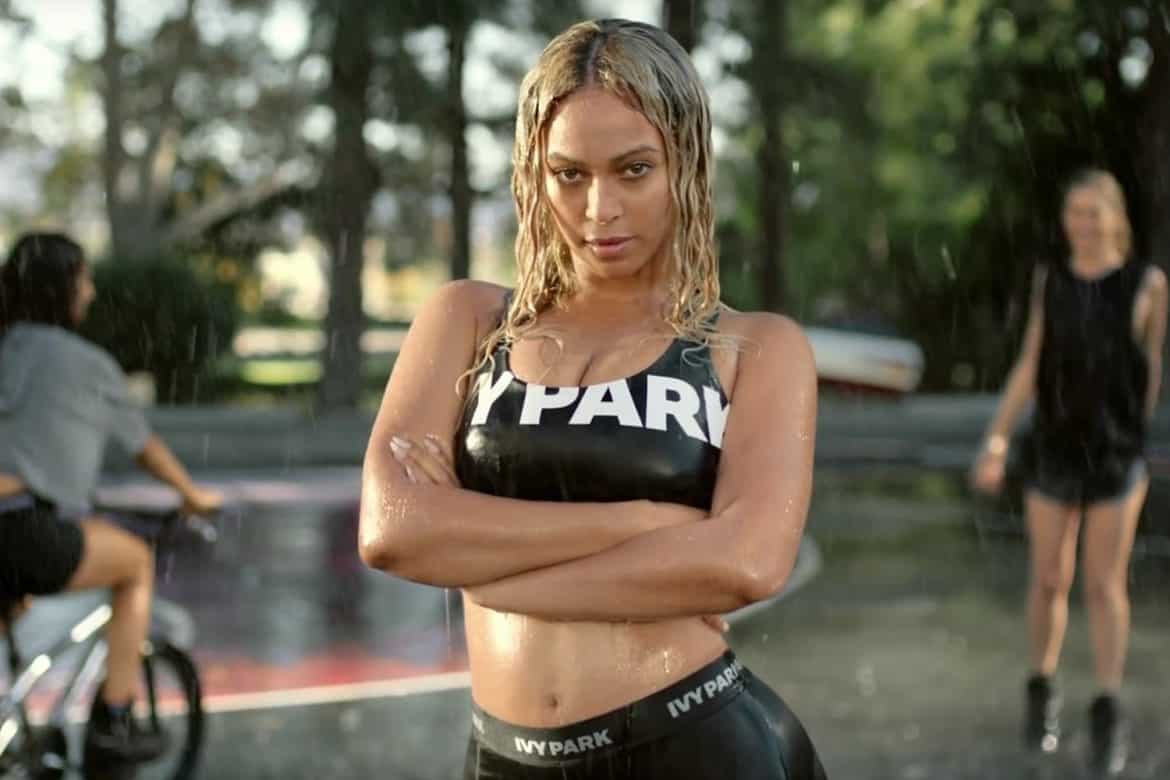 Beyoncé’s Ivy Park Goes Gender Neutral (Reuters)
Adidas has revealed that it’s upcoming relaunch of Beyoncé’s Ivy Park line will be gender neutral. In retrospect, Beyoncé herself mentioned this in an interview with Elle last month.

“It incorporates my personal style and expands that to include something for everyone,” she said. “I love experimenting with fashion, mixing high and low, sportswear with couture, even masculine and feminine… I focused on designing a unisex collection of footwear and apparel because I saw so many men in IVY PARK. The way they have embraced the brand is an unexpected gift. I appreciate the beauty of gender-neutral clothing and breaking the so-called fashion rules.”

The new Ivy Park collection will be available January 18.

Facebook Acquires Live Shopping Start-Up (Business of Fashion)
Earlier this year Facebook quietly acquired Packagd, a video-shopping start-up. The team is said to be working on a project for Facebook’s Marketplace feature, which “would let users make purchases while watching live video broadcasts.”

The Fondation Louis Vuitton Is Staging a Cindy Sherman Exhibit (WWD)
Louis Vuitton’s Parisian museum is celebrating the work of Cindy Sherman with a show next spring. The exhibit will feature two parts: the first is a retrospective of 300 pictures, spanning her her career from 1975 to 2020. The second part, called “Crossing Views,” will display her newest project for the first time, along with other portraits from The Fondation’s collection. The show runs from April 1st to August 31st, 2020. 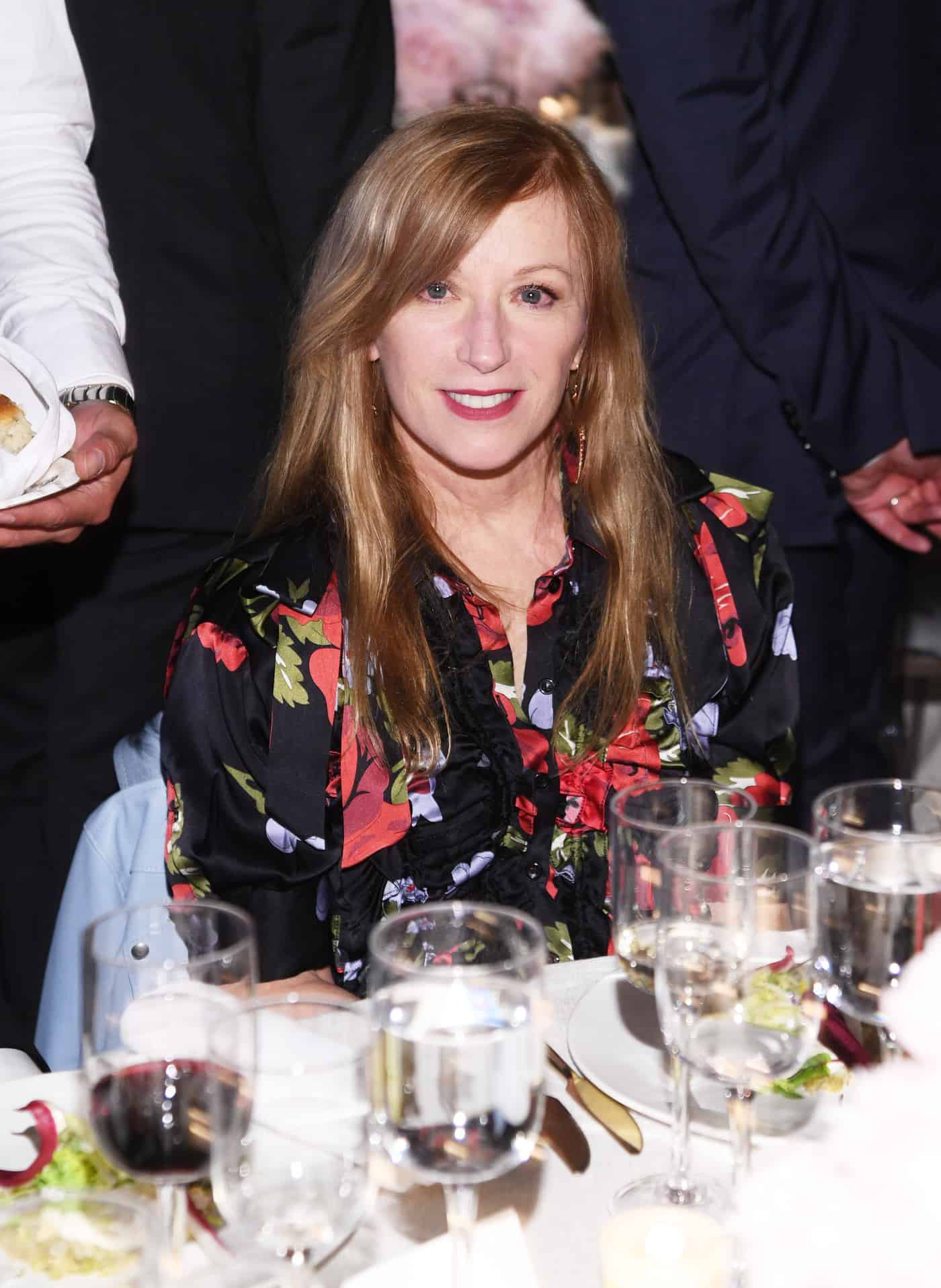 The Man Making Clothing Out of Fashion Waste (New York Times)
Daniel Silverstein — also known as Zero Waste Daniel — is giving fashion waste a new life. The designer creates his wares out of fabric discarded by other designers and companies. The brand, which aims to be entirely zero waste, has gained a number of fans, is sold in stores around the world, and has been profitable for over a year.