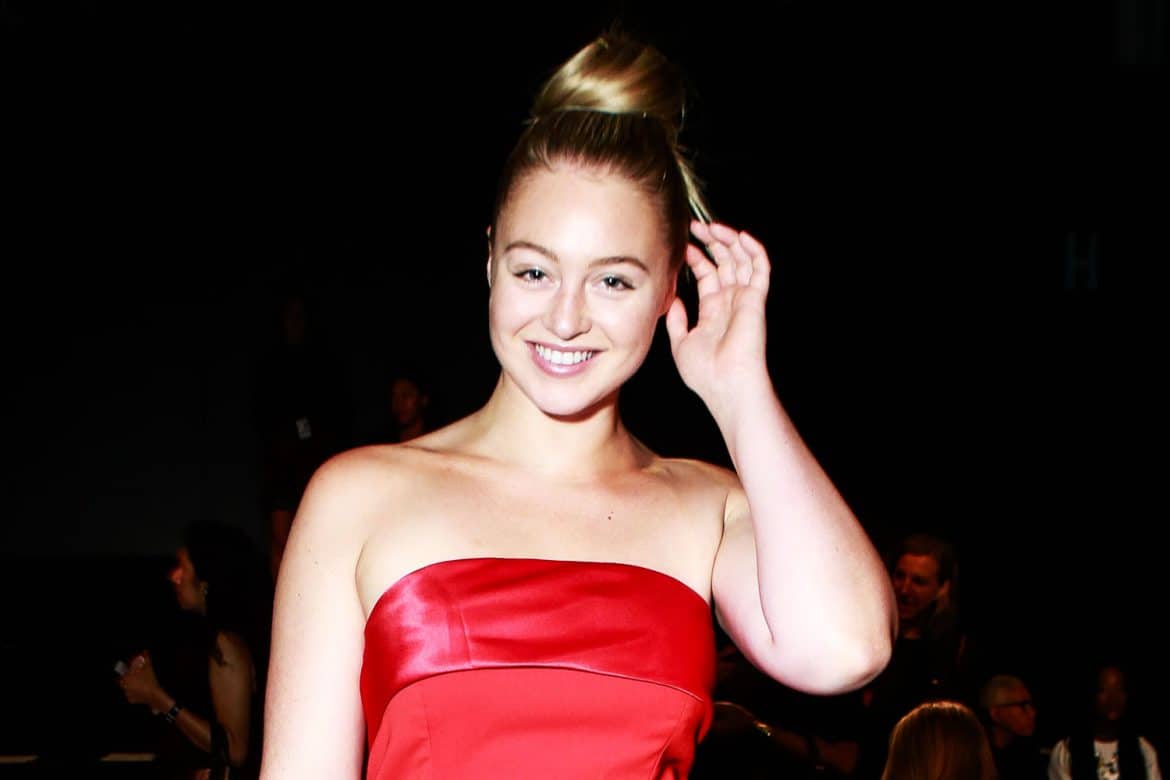 Model Iskra Lawrence is a like ray of sunshine. Straight up. She’s bright and warm and totally lovely. She’s also been the victim of some truly wretched online harassment and bullying, with trolls attacking her for everything from her body to her interracial relationship with American musician Philip Payne. “I shared a picture of me and my boyfriend online and I was so disappointed at the way some people reacted,” Lawrence said. Although she didn’t get into specifics, you can surely imagine the kind of hideousness the couple was fielding on Instagram at the time. “It was so shocking. It blows my mind that this sort of thing is still happening today, but it for sure is.”

Today is #hellotokindness @hellomag I’ve had such mixed feelings this week, so much love and support when for the first time in my life I shared my relationship online. But the fears I had came true when @philipapayne And I started receiving targeting hate and racism. So here’s a poem I’ve written to share my feelings and spread some kindness ——— Kindness is a choice you make Doesn’t it feel better to give not just take In a world where life is tough enough Why don’t we make someone’s day a little less rough Being mindful of what others may be going through, but don’t share We are all sisters and brothers so let’s show some care A simple act of kindness can go along way It will make somebody’s day It’ll make you feel good too So why not try something new Stop before you say or write something mean Just because you want to be seen You’re entitled to your opinion but there’s a nice way to share If you don’t agree with someone’s life choices that’s your cross to bear Because love is love no matter what controversy we may face Our love will light up any dark place Spread kindness and acceptance and put a smile on a face Because we are all made the same and part of the human race❤️ . . . . . #loveislove #philipandiskra #interracialcouple #relationshipgoals #couplegoals #happiness #love #bestfriends #poetry #kindness #bekind #endracisim

Fielding and processing hate online has been a regular part of Lawrence’s life for year’s now, ever since she started posting unretouched photos of herself on Instagram. “I started getting backlash five years ago just for simply being me and taking up space in an industry that told me I was too big to be a straight-size model and too small to be a plus-size model.” Although she does her best to ignore the haters and focus on the positive, it’s not easy. “As much as you want to focus on the 99 percent of comments that are positive and wonderful, that one comment that says ‘you’re a fat, disgusting pig’ or whatever is still going to catch your eye and as much as you know that this person and their opinion don’t matter, that comment still stays with you and brings you down, so you have to work really hard to continually build yourself back up.”

One particularly vicious troll harassed Lawrence for more than two years, creating over 250 social media accounts in their attempts to wound her. Eventually, Lawrence had to get the cops involved and although the situation has since been sorted out, it’s obvious that she is still feeling the effects of that experience. “If those attacks were made in person, if someone came to my house 250 times or said those things to my face, there would definitely be legal repercussions — a lawsuit — but it’s very tricky online. It’s this new realm and no one is really sure how to control it.”

“I try not to bring it up,” Lawrence said, “because I don’t want to give that person the satisfaction of knowing that I’m talking about it.” At the same time, she realizes that talking about things like this is often the best way to help other victims of online bullying feel less alone in their suffering. And being the mature and empathetic person that she is, she also knows that the perpetrators of online harassment and bullying are often deeply unhappy people themselves. “How do we help the bullies?” she wonders. “What can we do as a community to help these people who are venting all this hurt and anger? How can we stop them and give them another outlet so they’re not attacking and hurting other people?”

These are questions Lawrence doesn’t have the answers to, although she thinks about it a lot. There was a time when she confronted one of her victimizers, a person who hacked her Snapchat account and held it hostage, telling her to reach out to him on Twitter if she wanted it back. “He was posting pretty disgusting things,” she said. “I was in a relationship and he started messaging other men. Just really shocking stuff.” Lawrence messaged him on Twitter and it turned out he was just some 17-year-old kid. “We ended up having such an in-depth conversation,” she said. “He was like, ‘I just sit here in my room, in my basement. I don’t have any friends. I hate my life. This is the only thing I’m good at. This is the only time I get attention.'” Lawrence felt bad for him and encouraged him to find other ways of dealing with his frustration and other uses for his obvious computer talents. It was an incredibly generous reaction on her part, one that seemed to really surprise and impact the boy, who confessed that he had never felt worthy or like he would ever be able to do anything good with his life before chatting with her.

And yet, Lawrence knows that she cannot have a heart-to-heart with every troll that crosses her path. Nor should she. Giving these people the very thing they want — attention — is not the answer, even if it does occasionally yield positive results. Rather, Lawrence has decided to devote time to working with at-risk youths in the real world through The Prince’s Trust, a charity started by Prince Charles in the UK that creates safe spaces throughout Britain (Lawrence is English) where young people can (among other things) participate in workshops, build their confidence, and improve their social skills. Through L’Oreal’s “All Worth It” program, Lawrence has acted as a mentor within The Prince’s Trust, talking to young people about her own experiences and struggles and trying to build them up through group activities and personal connections.

Recently, Lawrence, who is represented by Models1 in the UK, collaborated with L’Oreal on a lipstick to benefit The Prince’s Trust — a nude shade that blends two of her favorite shades into one perfect lipstick. “I just love that the collaboration is giving back,” she said, “and it’s a great way to raise awareness for what The Prince’s Trust does.” 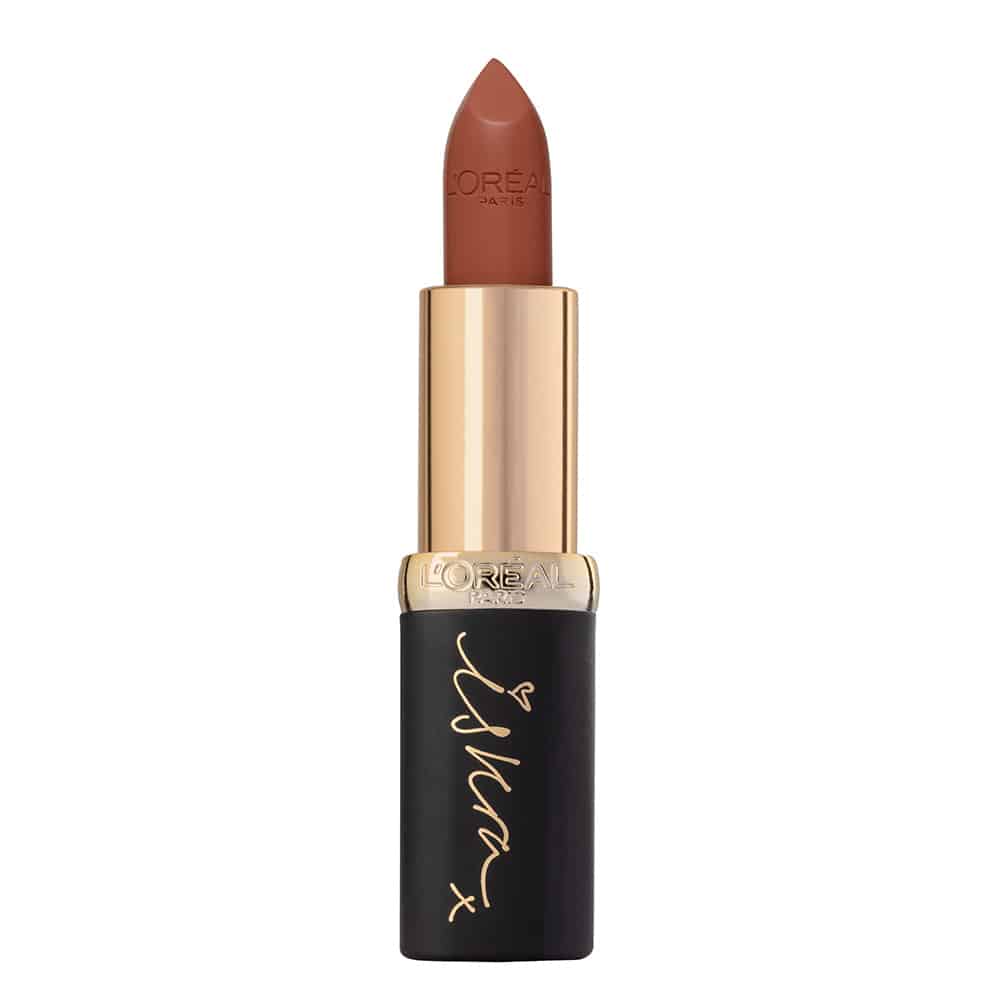 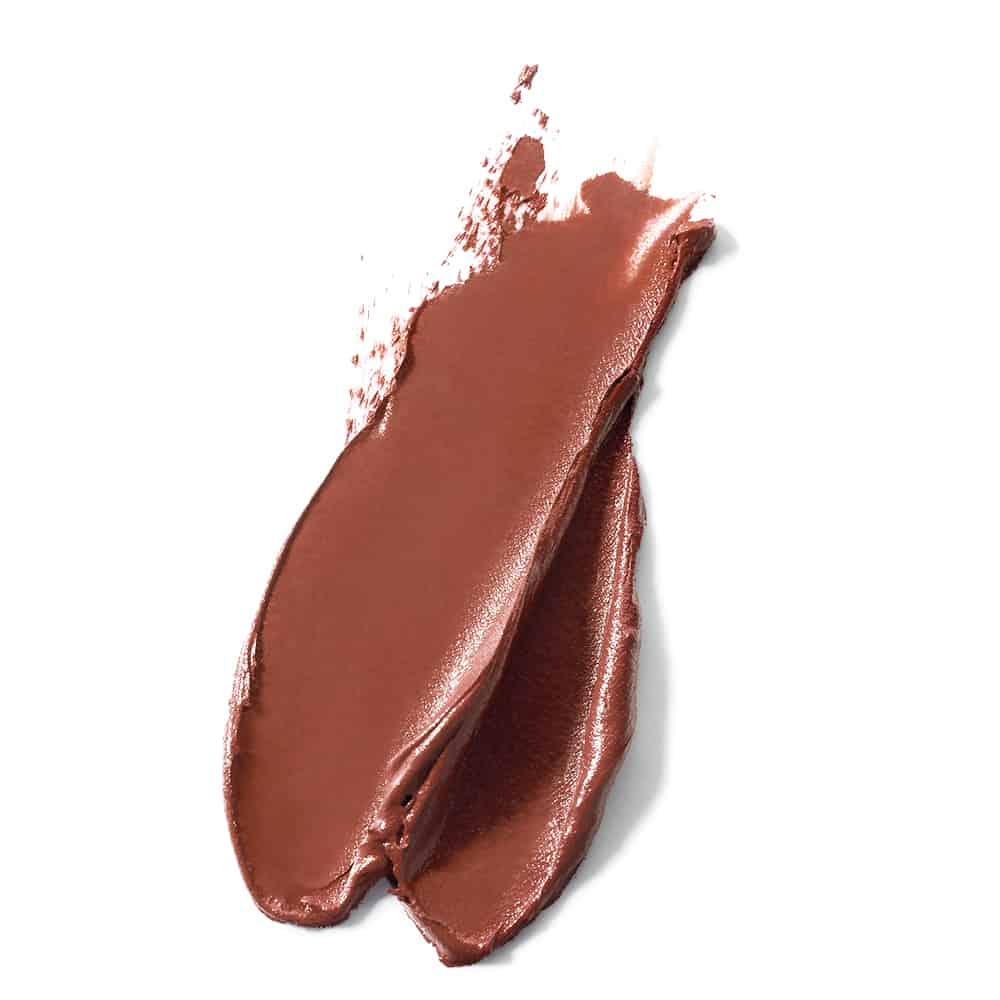 Beyond the lipstick, Lawrence plans to continue her work with the Prince’s trust and hopefully reach even more young people. She’s also hoping that maybe, just maybe, she’ll get a chance to meet a few of the royals IRL. She met Prince Charles briefly in a receiving line of sorts, but she really wants a chance to talk with Harry and Meghan. “They do some amazing work,” she said. “I’m not an obsessed follower or anything, but I’m certainly a huge fan of what they are doing right now. Meghan has had such an incredible impact already and I love Harry’s Invictus Games and all that he does for wounded veterans.”

And if it doesn’t happen, well, that’s fine too. At the end of the day, for Lawrence, it really is all about the work. “I’ve never been a part of something that has made such an impact on people’s lives,” she said. “I feel so lucky.”

The New HG Contemporary Exhibit Is Off the Chain

Calvin Klein’s Ex Back in Court on Meth, Gun, and Assault Charges, Dior to Outfit BTS

15 Retro Videos Showing We’ll Do Anything...

7 Facial Exercises To Workout That Homebound...