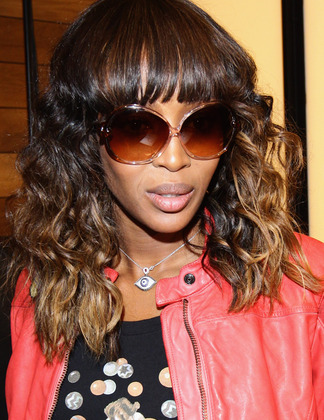 Say it ain’t so! Page Six is reporting that Naomi Campbell has split with her gazillionaire beau Vladimir Doronin after five years. The Face star and her Russian hunk are allegedly taking a break and haven’t been spotted together in public since March. He’s still expected to be at her 43rd birthday bash next month in Ibiza. Make it work, kids. The New York Post’s special Alexa section also reports that John Galliano will not be attending the Met Ball next week with his spokesperson Liz Rosenberg hilariously telling them: “One step at a time and that’s one huge motherf**king staircase.”