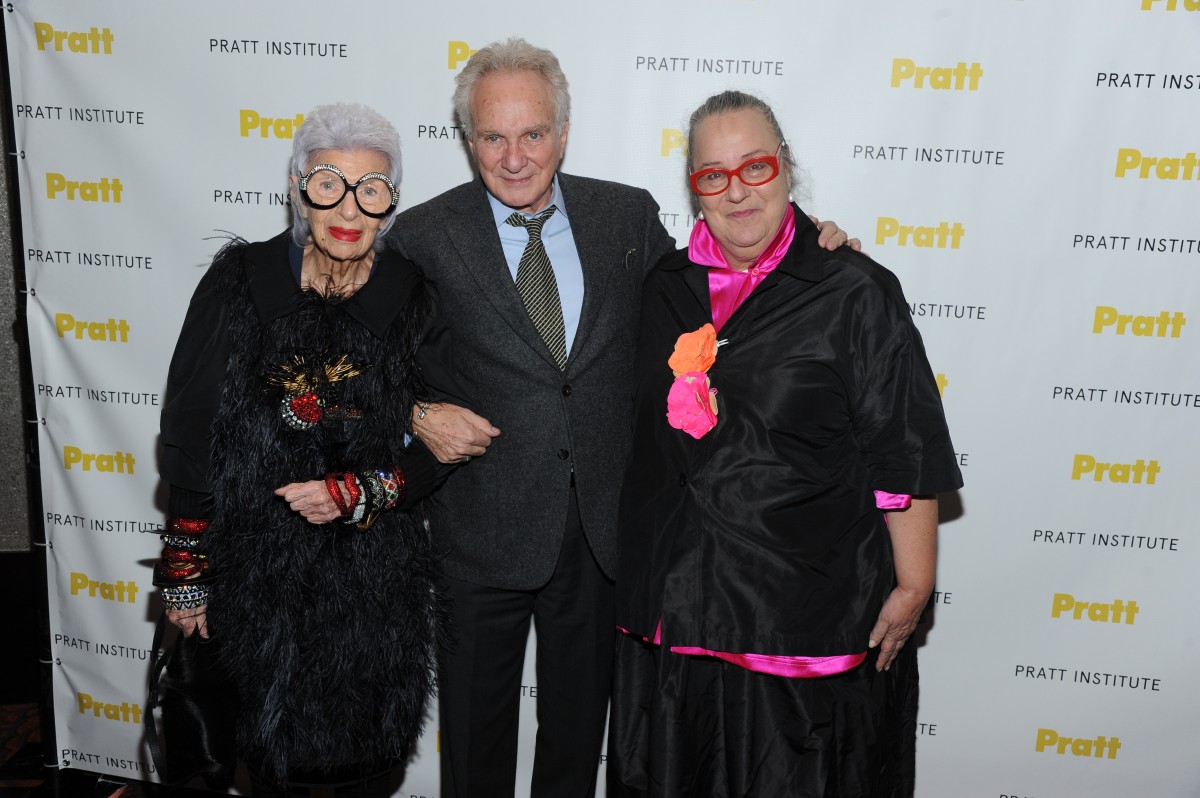 “Thank you for all of this, and for making me a geriatric starlet,” the legendary Iris Apfel said taking the stage at The Pratt Institute’s Legends 2014 Gala at The Mandarin Oriental. “I’m wowed. I think it’s an excellent school, and they do a great job. I think it’s one of the best institutions in New York,” Apfel told The Daily later in the evening. Though she was fresh off the heels of receiving her award, she had her sights set on rest, “On Sunday I’m going down to peddle my wares at Home Shopping Network. I’ll get to Palm Beach just in time for Thanksgiving. My husband is already there. We had several invitations for Thanksgiving, but I declined them all because if I’m lucky I’ll sleep!” Iris’ dinner partner was Architectural Digest‘s EIC Margaret Russell. “I got this award last year, so I’m a recipient alum. The award is this absolutely beautiful crystal piece created by the students,” Russell said, “I love this event. I came long before I was honored, and I’m so happy to be here tonight for Iris.”

In addition to Apfel, David Yurman and Paper magazine’s Kim Hastreiter were both honored. The talk of the evening was, of course, Paper magazine’s recent cover star, Kim Kardashian. “Our next honoree broke the internet last week,” Padma Lakshmi said introducing Hastreiter to accept her Legend award. Kim was also joined by Catherine Malandrino, Fern Mallis, and the Paper magazine team, Mickey Boardman and Drew Elliott.  “I have always preferred looking forward rather than backward,” Hastreiter told the crowd with her award in-hand, “because an old story is never more interesting than a new one. I will never be one of those people who rants about how much better stuff used to be because now is always better. Just last week, we were causing global digital havoc by putting a bare bum on the front page of our magazine, so why would I want to live in the past?” But in Kardashian’s case, literally looking backwards was indeed better… 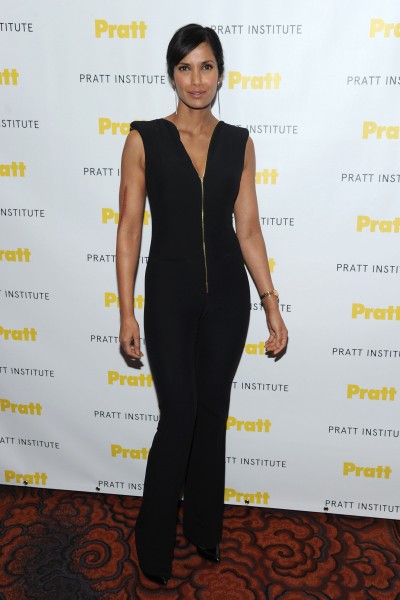 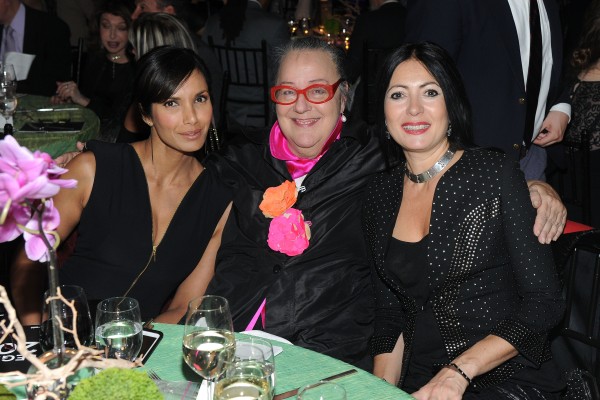 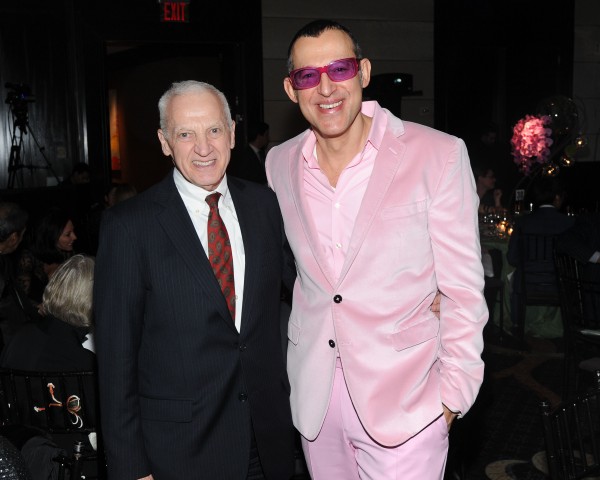 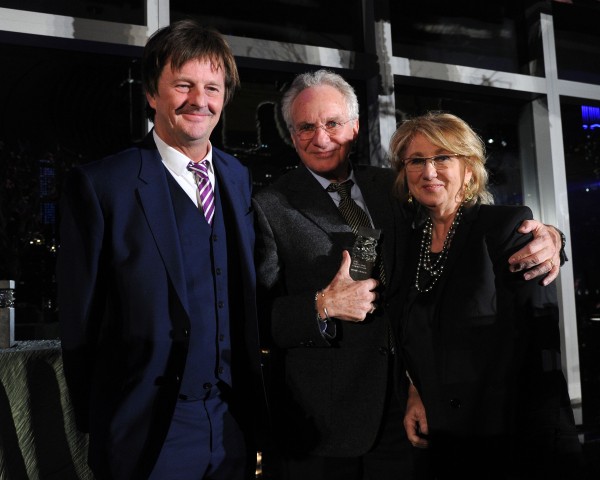 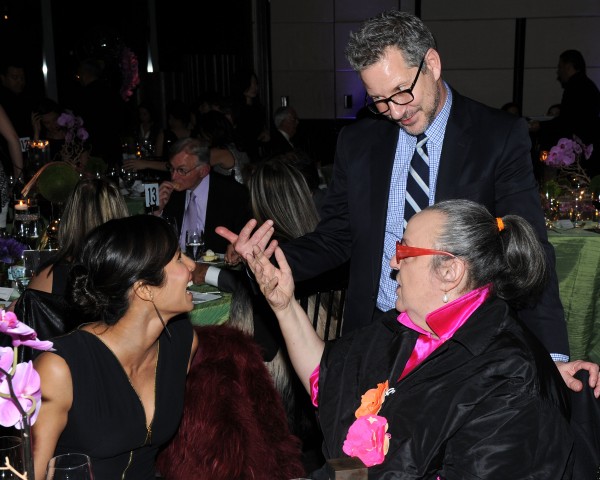 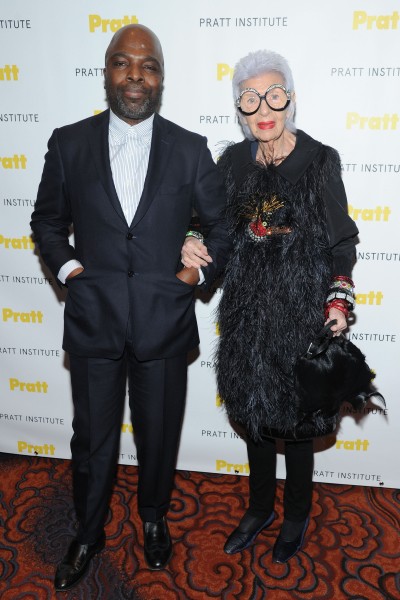 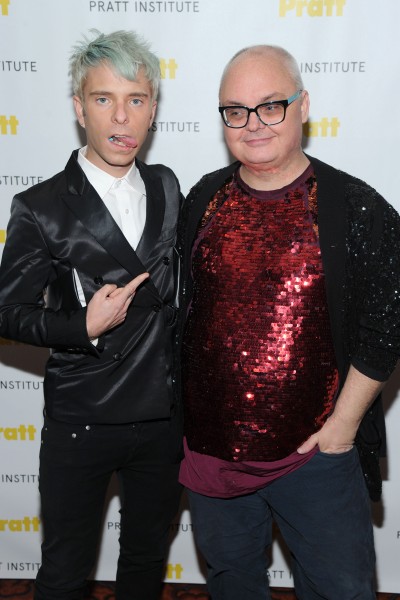 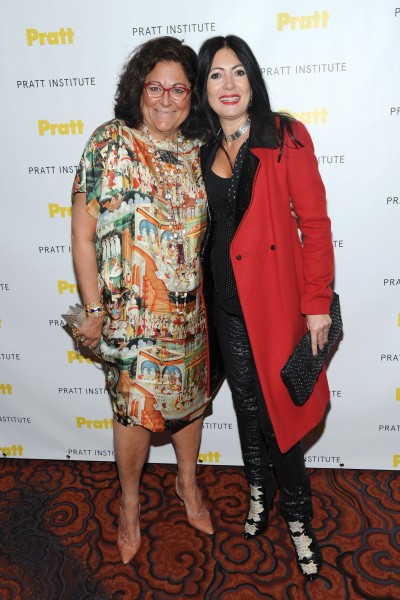 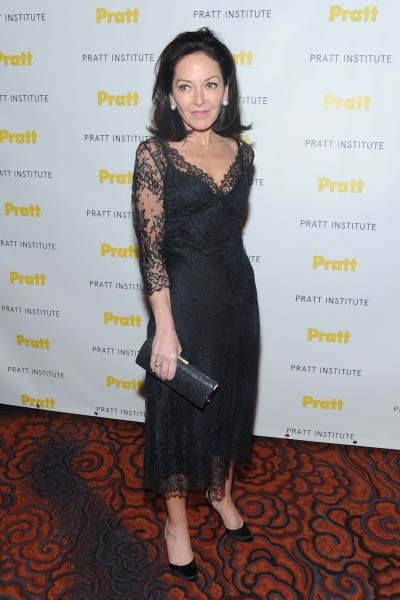 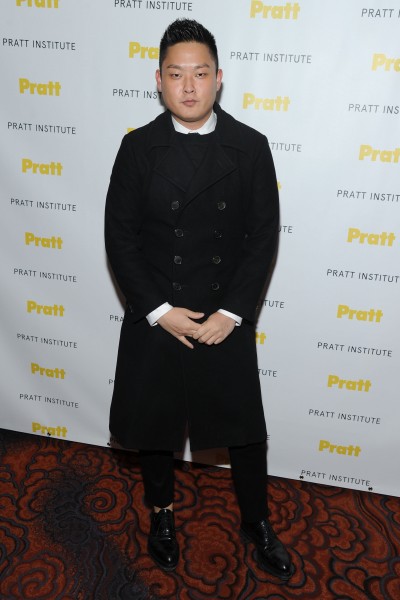