International Designers to Show at CENTRESTAGE in Hong Kong 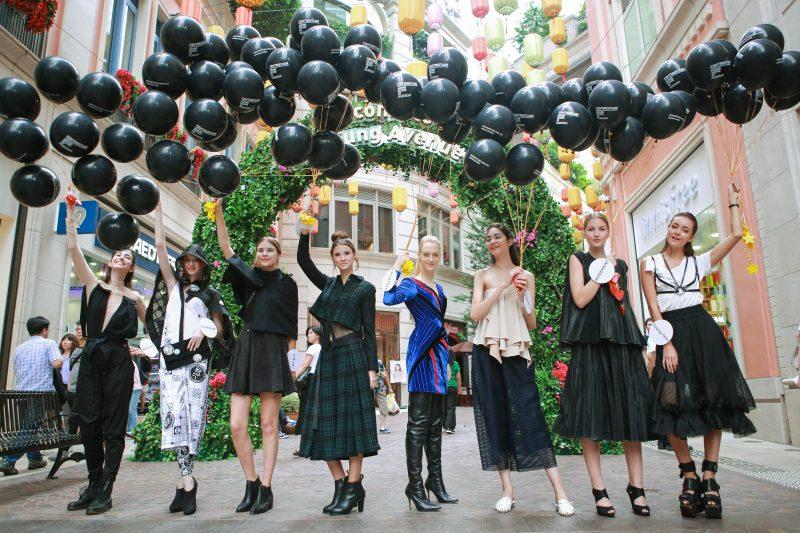 As you prep for Fashion Week in New York, there is another major fashion stage on the other side of the world that needs to be on your radar: CENTRESTAGE. Organized by the Hong Kong Trade Development Council, the show spotlights international established and emerging talents in fashion, with a special emphasis on Hong Kong-based designers. Now in its second year, CENTRESTAGE will host more than 200 brands from September 6 to 9 at the Hong Kong Convention and Exhibition Centre, and is focused on three themes: Glam, Allure, and Metro. As for designers to keep an eye out for? Hong Kong locals like Angus Tsui, DORISKATH, HARRISON WONG, House of V, i.t, KENAXLEUNG and Loom Loop, plus international brands CHENG PAI CHENG (Taiwan), DEW E DEW E (Korea), DRESSEDUNDRESSED (Japan), Edward Achour (France), and POURQUOI (Macau).

To kick things off on the September 6 is a gala, CENTRESTAGE ELITES, where notable Hong Kong brand FFIXXED STUDIOS and Korean label JUUN will present their collections on models. FFIXXED STUDIOS, a men’s and women’s brand founded by Fiona Lau and Kain Picken, takes inspiration from modern Australian culture, and has showed at fashion weeks around the world. JUUN, a label founded by Juun J. that combines streetwear with precision tailoring (and already has a K-popstar following), will make its runway debut.

On the final day of the show, 15 designers will compete in The Hong Kong Young Fashion Designers’ Contest, judged by Mug, the founder of popular Japanese brand G.V.G.V. Also on the lineup are runway shows and parades, like a Knitwear Symphony, where the Knitwear Innovation Design Society will showcase the textile’s versatile style.

Find more intel on the show HERE. Get your passports ready!

Joseph Altuzarra on the Secret to Success...

Everything You Need to Know About CENTRESTAGE,...