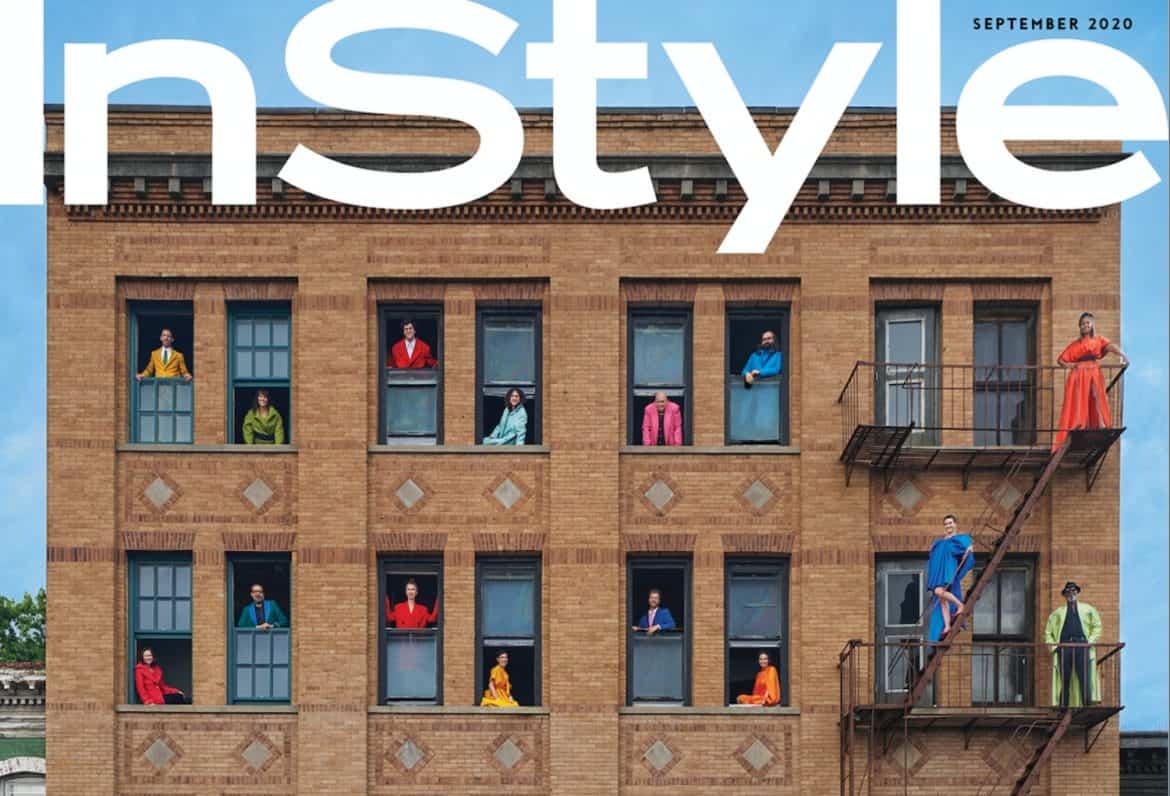 The creativity, passion, and resilience of New York is celebrated front and center in InStyle’s September issue.

As glossies like Vogue and Harper’s Bazaar announce they will combine all international editions for their upcoming September issues, InStyle is instead focusing on what’s happening right on its very own doorstep.

Taking inspiration from its home in New York City, the resulting September cover, accompanying video, and editorial feature are a stunning tribute to the Big Apple’s people and the solidarity they have shown in the face of a pandemic and an emerging civil rights movement. 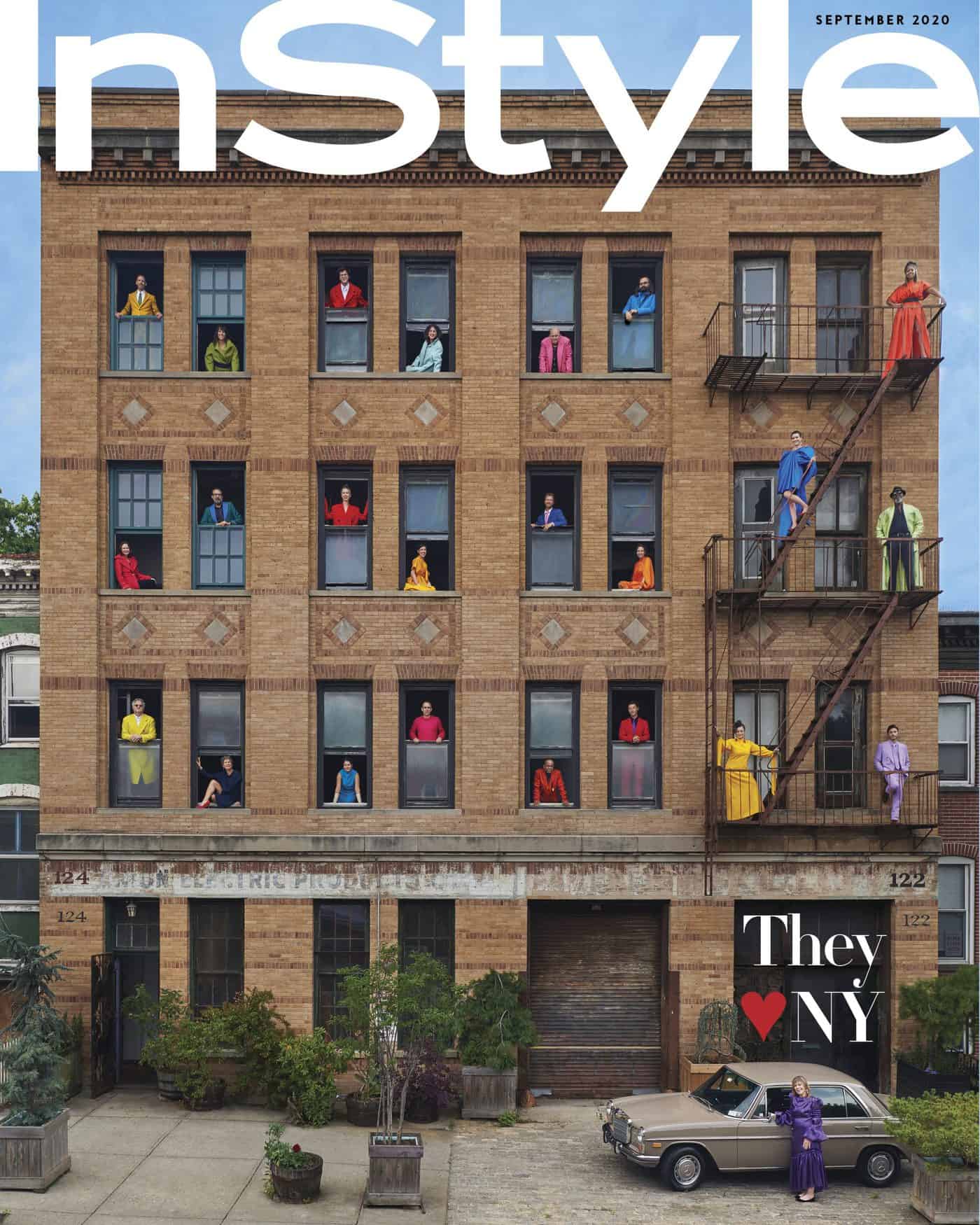 For the cover, a team including photographer Jason Schmidt, recreated Ormond Gigli’s iconic 1960 photograph, Girls in the Windows, at a building in Clinton Hill; a former candy studio which has been filled with creative studios since the late 1970s.

Anne Ballentine, the owner of the building, tells the magazine, “For as long as I can remember, this has been a neighborhood where everybody got along. There were artists from Pratt Institute and a lot of jazz musicians — I mean, the Marsalis brothers grew up down Washington Avenue. It was just a place where everybody loved everybody.”

And because it is the September issue, you can bet there’s still breathtaking fashion to boot: a ROYGBIV-hued mix of staples from stalwarts including Prada, Carolina Herrera, and Marc Jacobs, peppered in with pieces from new(er) kids on the block like Eckhaus Latta and The Vampire’s Wife.

Looks were styled by Lotte Elisa Agulló-Collins — who is, naturally, a born-and-bred New Yorker.

Watch the emotive video below:

To re-create this historic photo we didn’t choose just any building. This converted candy factory in Brooklyn is home to artists from all over the world who, thanks to landlord Ann Ballentine, have cultivated their own sense of community in New York for more than 40 years. #linkinbio to hear their stories and damn do we love this city. Video by: @jasonschmidtstudio & @cottage8films

One resident, photographer Margarita Corporan, explained to the magazine, “I’ve been through crises before—blackouts, 9/11, Hurricane Sandy… Every time we go through something, I feel a sense of solidarity with everyone around me. I missed that. I want to be with my fellow New Yorkers and go through this with them.”

“Quarantine sucked the life out of creativity to a degree, but we push on,”  fellow resident and Trinidad-born artist Iram Yeats added, “Like a church is a harbor for souls, this building is a harbor for creativity. These walls protect us and give us a blank canvas to do what we need to do.”

The September issue will be available on newsstands, on Amazon, and for digital download on Aug. 14.