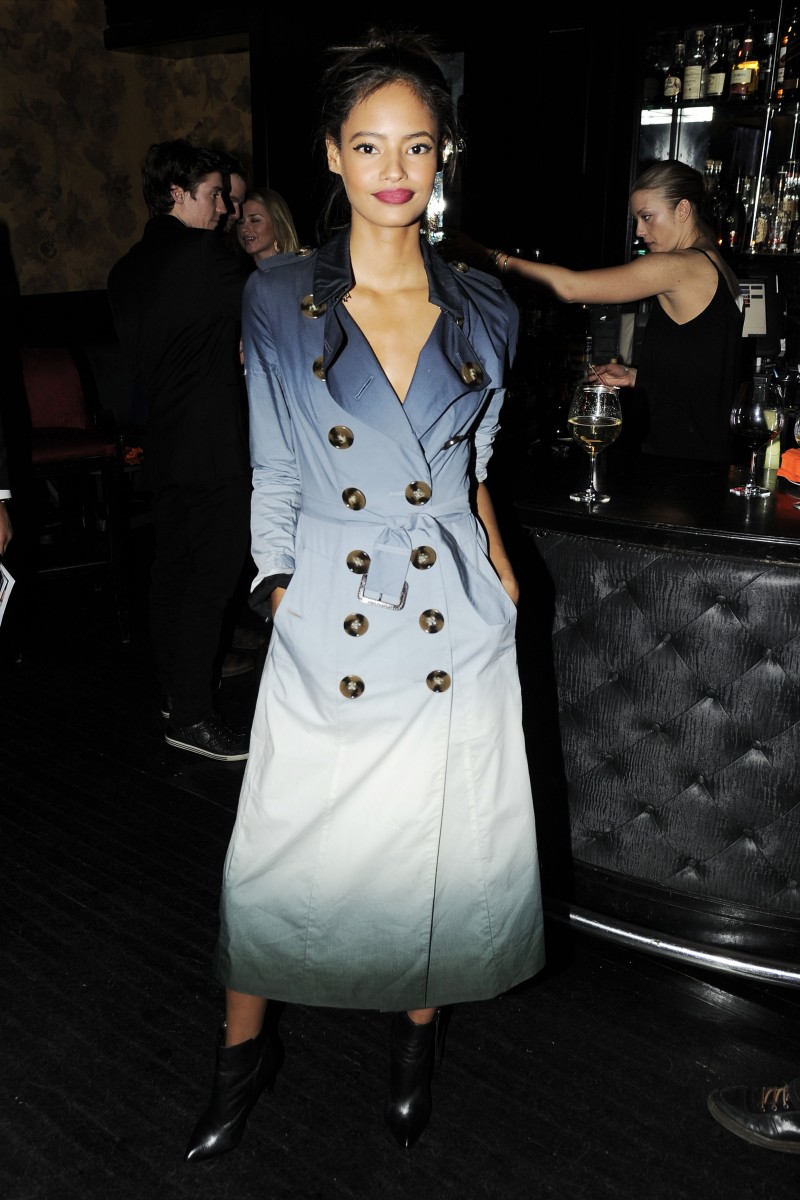 There was even a very stylish feline, Champers The Cat from CBS Watch, on hand to celebrate, very much to the delight of the mods in attendance. As for the tippling agenda, the crowd sipped on Cointreau cocktails, accompanied by plenty of Evian, including those super-chic Kenzo-designed bottles. Fashionettes ducked into the Model.Me photo booth for some pics, chatted with designer Ramy Sharp about her new Soho store (and left with stylish duds from her Ramy Brook line!), and perused a sparkling array of Kendra Scott baubles, selecting some pretty pieces to go home with. Chic!

The Daily’s Media Issue Is Here!