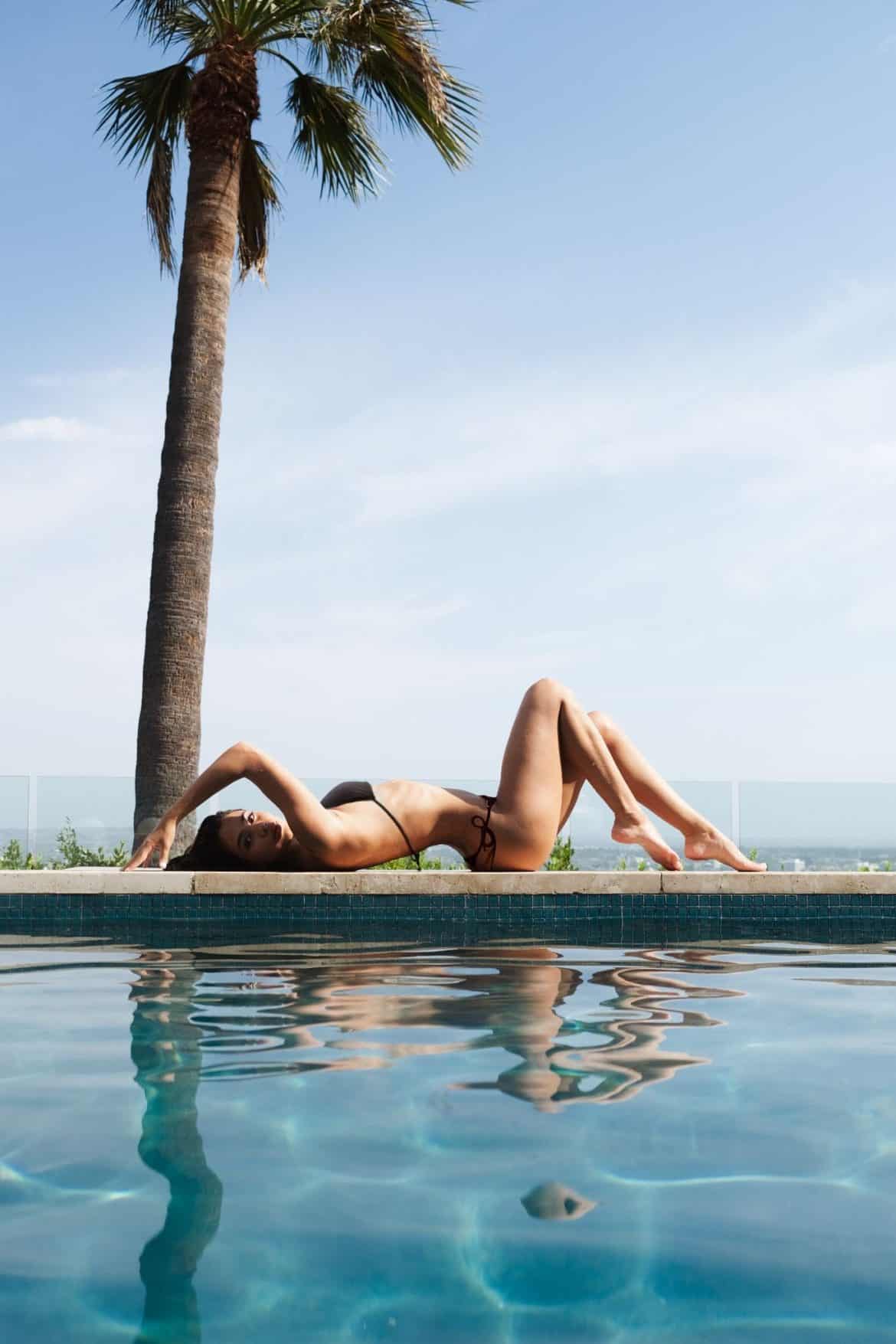 Nearly one century after the world’s very first modeling agency opened its doors to the public, the landscape of talent management has shifted dramatically in tandem with the development of technology. As the advent of social media saw the rise of influencers, a new market has emerged for the management of these content creators, many of which have skyrocketed in popularity — and followers — above the most in-demand supermodels of the modern day. Ready to revolutionize this burgeoning area of talent is Moxy Management, a full-service talent agency tapping into its clients’ authentic selves and harnessing state-of-the-art tech to achieve new levels of success for its influencers.

For Moxy Management, it all begins with sourcing the right pool of talent, scouting content creators that both have the built-in following needed to take off and the matching dedication to turn this flash in the pan opportunity into a long-term, lucrative career.

“Finding the right influencers in such a saturated market is the proverbial needle in a haystack. So many people have this notion that a career in social media is fun and easy, a part-time hobby that doesn’t require any work, but we know otherwise,” said the team at Moxy. “We believe that social media and influencing is the future, which is why the most important thing we look for in potential clients is that they see themselves pursuing this career in the long-run. We do our best to provide our clients with everything they need to continue growing their careers as influencers, but the one thing we need from them above all else—along with an ardent fan base, of course—is the willingness to work hard.”

Though many talent and modeling agencies have opened up their own social media divisions, Moxy Management takes things up by a notch by two influencers in their own right as its founders: Ryan Nassif and Slater Davis. Having acted as social media tastemakers prior to content creation’s acceptance as a viable career path, the duo now bring in their own decade-long experience in the industry to help guide their talent at Moxy toward cross-platform domination. “We began influencing before the concept of influencing had even come into existence,” said Nassif and Davis. “Being long-time members of the space, we’ve always known how overwhelming it can be to navigate. The conception of Moxy began with us pondering how much further we could have gone had there been somebody to guide us in the right direction when we first started.”

“Where would we be now if we’d had a mentor telling us what to do–what content to create, what brand deals to take, how to market and value ourselves–from the beginning? If there’s one lesson we’ve learned throughout our careers it’s that you need to invest in yourself and discover your value,” continued the pair. “Ask yourself–why are these people following me? What am I doing that has attracted all of them to me? Once you dive deep and discover what makes your influence unique, that’s where you’ll discover where your path as an influencer lies. This is why we focus so much on individuality at Moxy–because we know how important it is to stand out from the crowd.” In its quest to revolutionize talent management, Moxy has likewise become a one-stop shop for all of its clienteles to succeed to the best of their ability. From content creation resources like post planning, growth strategies and engagement, to business decisions and brand deals, Moxy expands the scope of what a traditional agency provides to its talent — and beyond. While most agencies leave their talent to handle their own finances, Moxy raises the bar by providing a full-scale financial toolkit to its growing board of influencers.

“We provide a multitude of services and resources for them, including financial tools like wealth management and tax consultants, as well as data-driven technology to analyze their statistics and create personalized game plans to maximize their influence and increase their revenue,” said Moxy Management. “Even if there’s something we have yet to provide, we are available 24/7 to connect our clients with whatever resources they need, so that they never have to worry about anything other than creating content.” By taking a next-gen and personalized approach to talent management, which it plans to adapt alongside the future technological advancements, Moxy Management has disrupted the status-quo of how agencies operate, leaving its roster of popular influencers — and their futures — in the best hands possible. To learn more about Moxy Management’s industry innovations, visit the agency’s website and Instagram.

Forbes And Monaco: The Legend Who Brought The Two Together