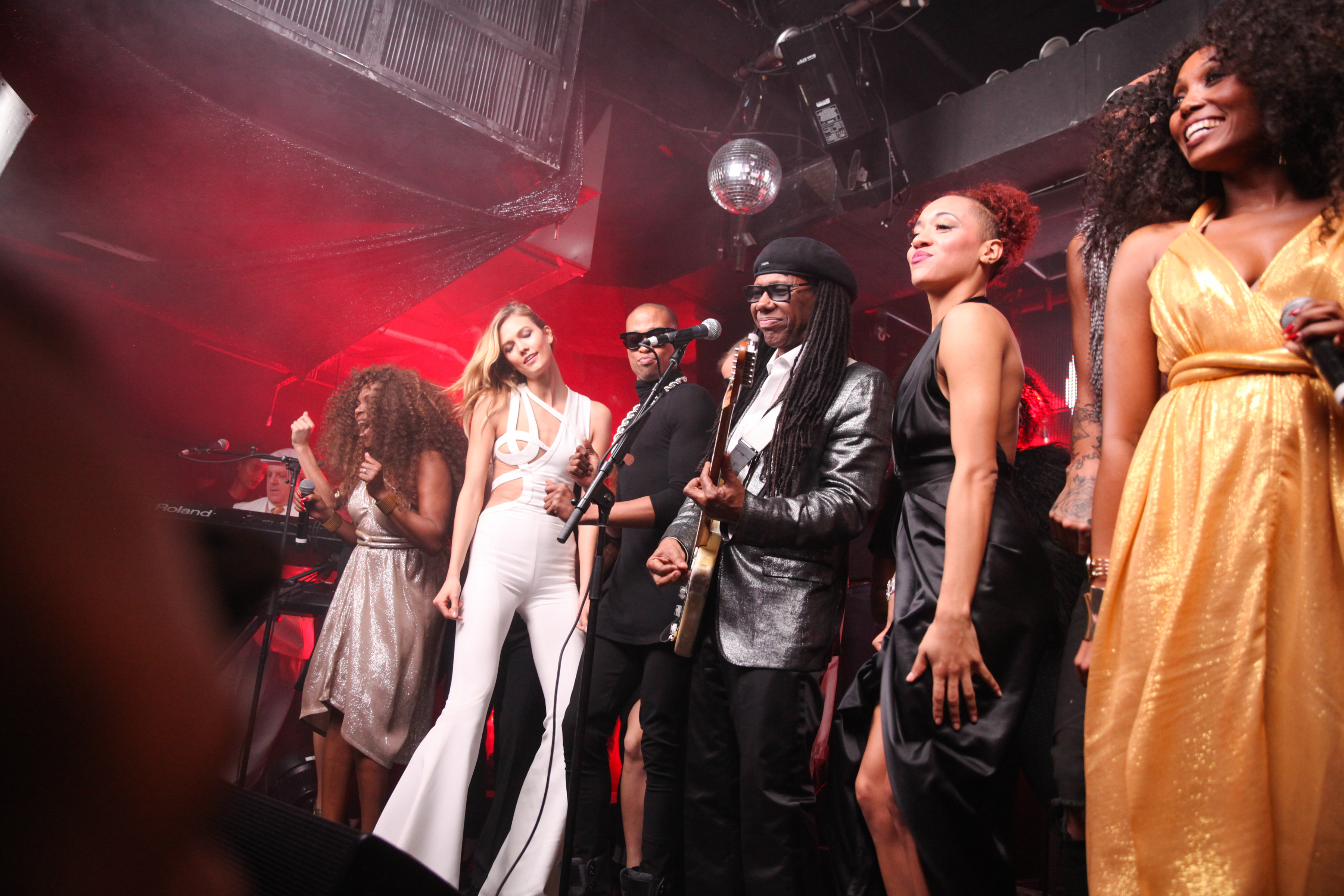 V‘s fashion week blow out with Inez van Lamsweerde and Vinoodh Matadin at Pacha NYC last night was anything but expected, and fashion folks like V‘s Stephen Gan, Dree Hemingway, Constance Jablonski, Hood By Air’s Shayne Oliver, Bella Hadid, Richard Chai, Joe Jonas, and Amanda Murphy made the trek to midtown west to boogie. The evening’s theme was full-on disco, with Karlie Kloss sporting that supersexy Atelier Versace white pantsuit, and busting moves on stage next Nile Rodgers and Chic; Inez and Vinoodh filmed all the disco-tastic action for a new music video, which will be out on March 20th. Groovy, non? 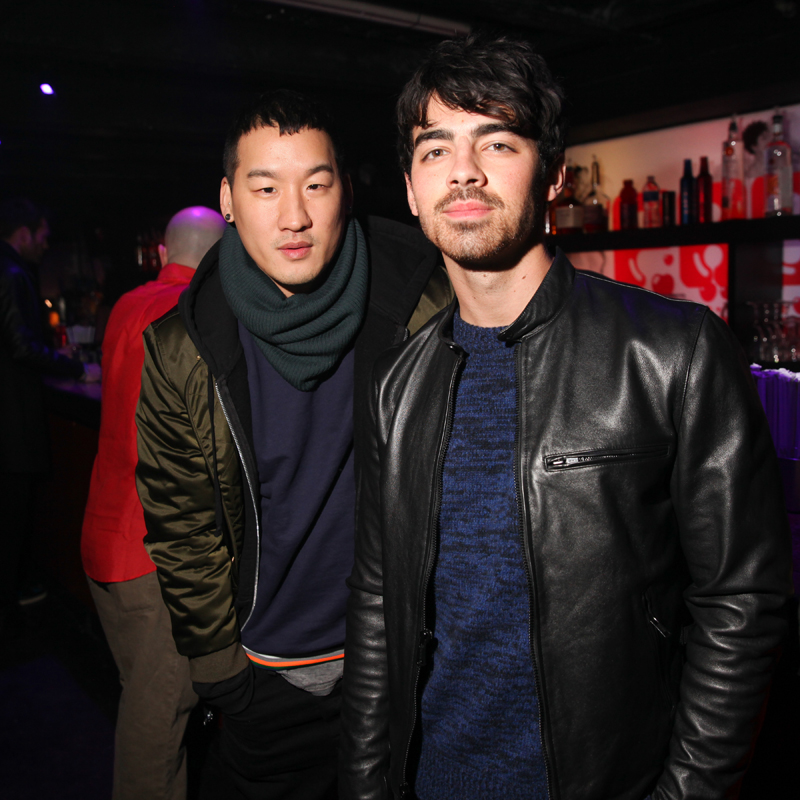 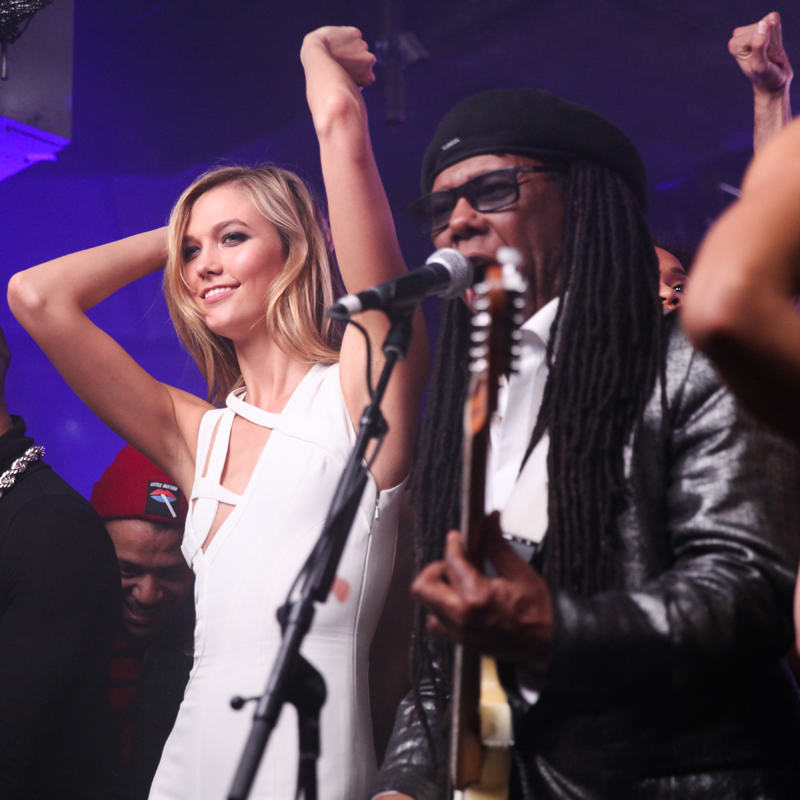