In Celebration of National Underwear Day… 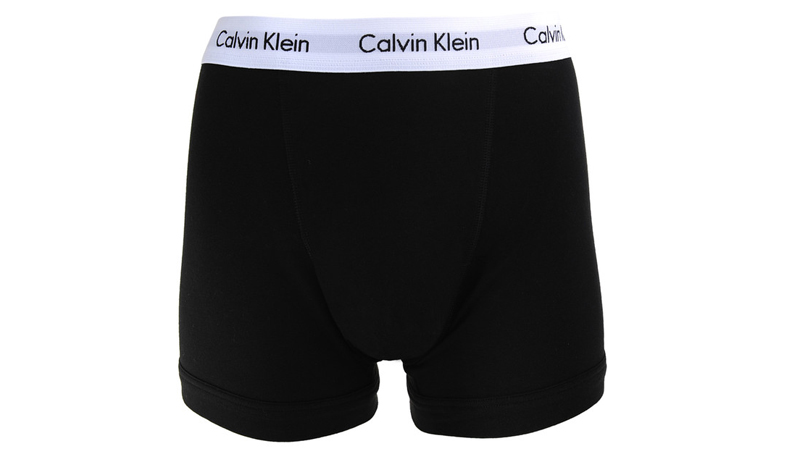 Today marks National Underwear Day. Pardon? Intimate apparel retailer Freshpair dubbed August 5th a national holiday in 2003, and in the past decade has hosted model events, giveaways, pop-up shops, and a Times Square runway show in support. While some prefer to celebrate by waltzing around town Risky Business-style, we’re choosing a more low-key approach. In honor of the cheeky holiday, here is a list of our top “unmentionables” in no particular order.

Known for: Washboard abs and of-the-moment celebs at the center of their campaigns: Mark Wahlberg, Antonio Sabato Jr., Justin Bieber, etc.
Who we’d like to see wearing them: Are repeats allowed?

Known for: Most recently, Calvin Harris’ jaw-dropping campaign
Who we’d rather see wearing them: We’re perfectly OK with Calvin Harris. 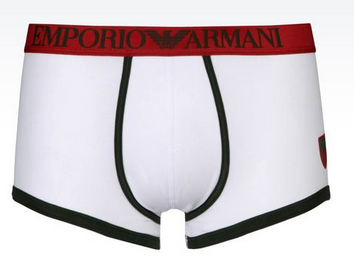 Known for: Luxury lingerie with steep price tags
Who we’d like to see wearing it: UFC champ Ronda Rousey—she was just named female athlete of the year at the ESPYs, and what’s hotter than winning? 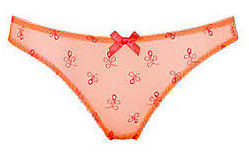 Known for: Comfort and top-shelf fabrics
Who we’d like to see wearing it: Walter Savage 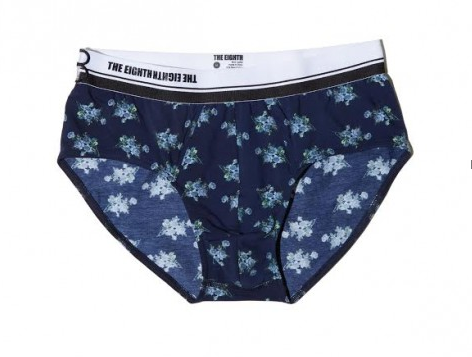 Known for: Classic lingerie worn by icons from Naomi Campbell to Victoria Beckham to Beyoncé
Who we’d like to see wearing it: Caitlyn Jenner. She already wow’d us wearing Agent Provocateur on the July cover of Vanity Fair. 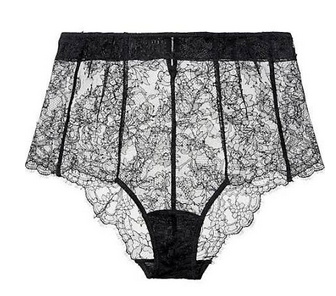 Known for: All-American styles
Who we’re most likely to see wearing it: All of Fire Island 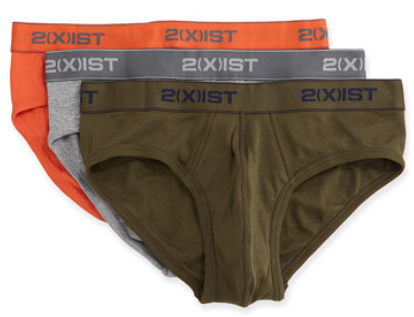 Known for: Being one of the top mod’s newest endeavors
Who we’d like to see wearing it: Why, Heidi Klum, of course! 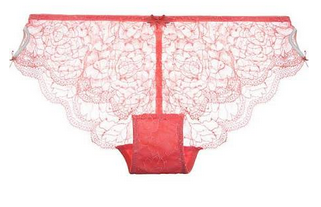 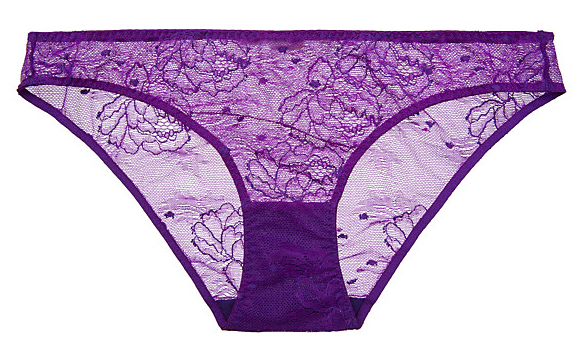 Known for: Ultimate comfort (WSJ described it as “lace butter” in 2004) and its fun history: The line’s first items were made from embroidered handkerchiefs in the ’70s, inspiring the brand name
Who we want to see wearing it: Handkerchiefs … How about Times Square’s Naked Cowgirl? 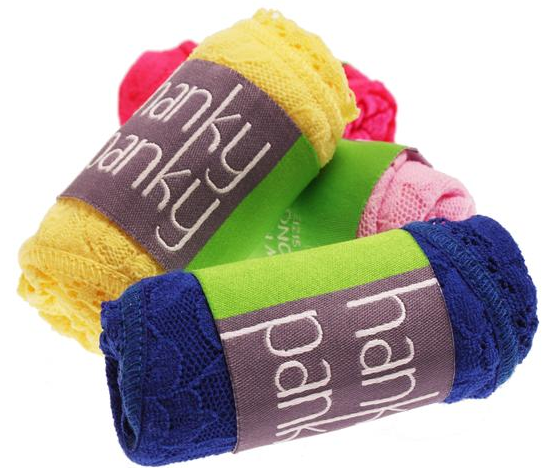 Known for: The burlesque star behind the Bare Necessities lingerie line
Who we want to see wearing it: RuPaul. Why? Why not? 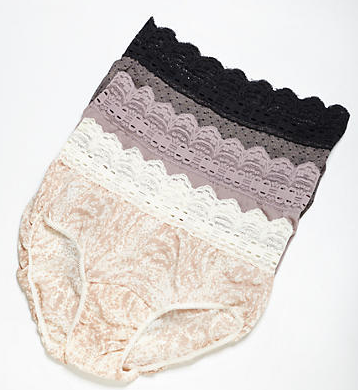 Known for: The Confort theme, including attention to detail and using raw materials
Who we want to see wearing it: Condé Nast Traveler Publisher Bill Wackermann 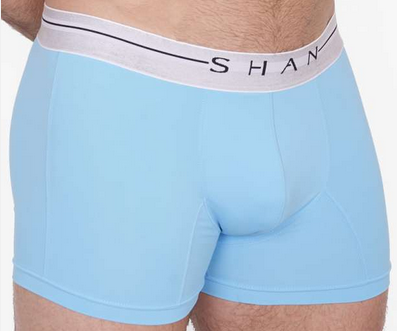 Known for: Comfort, and perhaps being the favorite of the tighty whities among dads worldwide.
Who we want to see wearing it: We’ll let the dads keep this one. 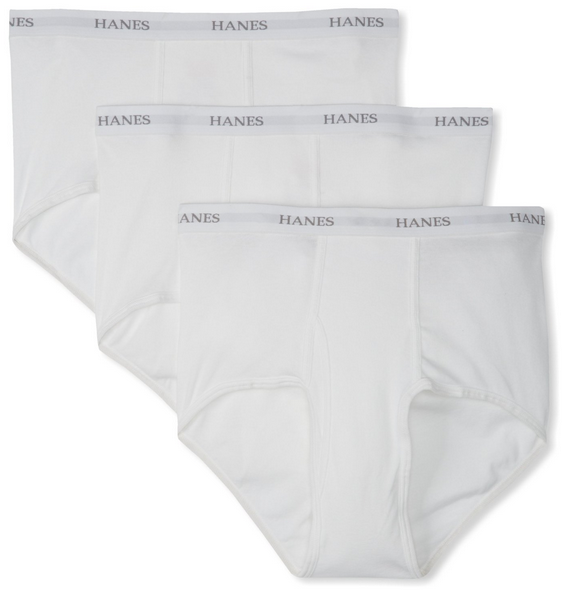 Inside The Daily Summer’s Latest Issue!

Cool stuff! We joined the parade last year, I wore Hanky Panky and my bf wore colorful ones. But, it’s pretty darn cold in August in Ny, wish they would move it to summer 😉

It gets better and better with every year’s celebration. I surely loved all the products mentioned in the blog here but my favorite would always be Calvin Klein. The super stars have made the boxer brief so famous. There are many more styles and brands available at skiviez.com.