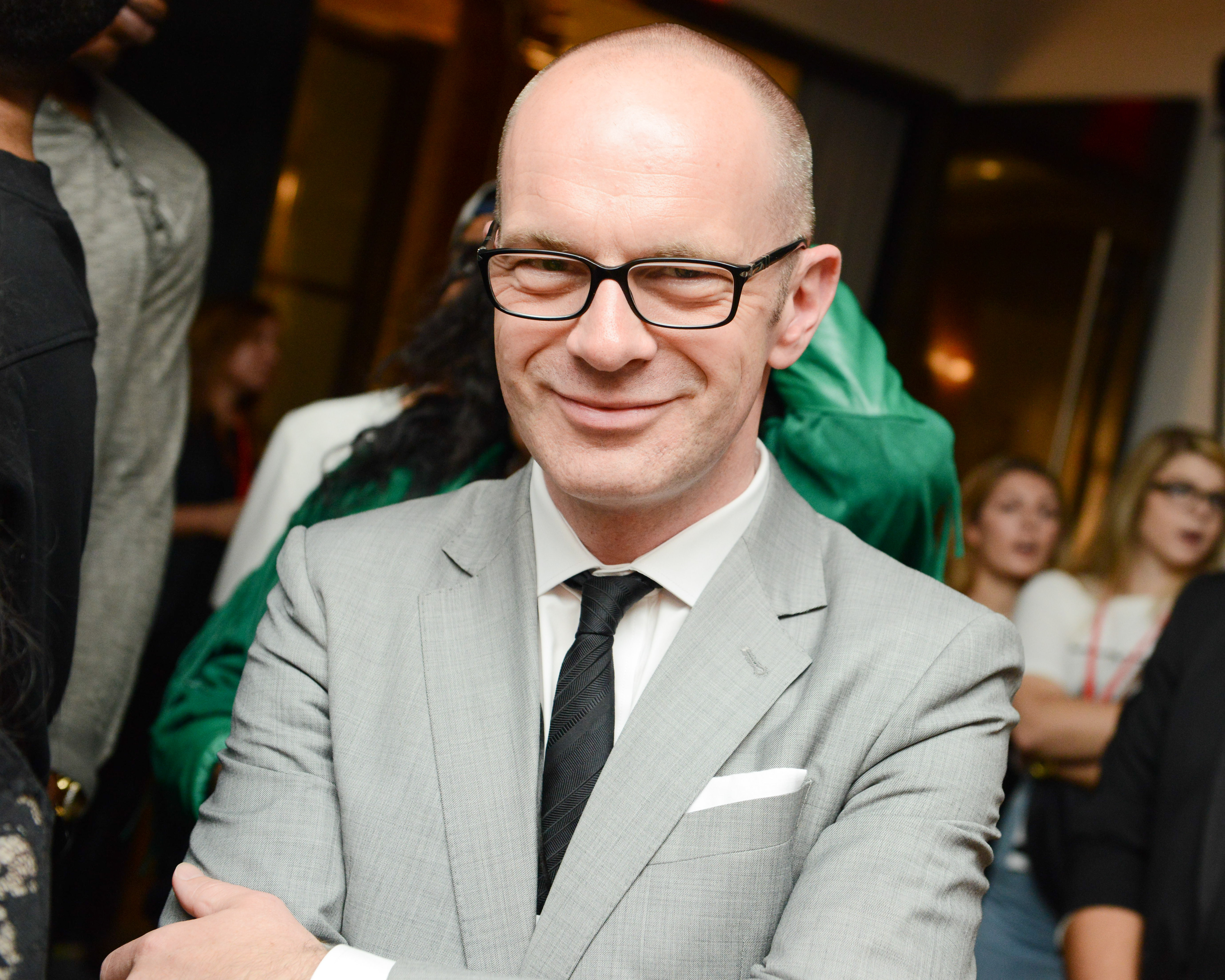 Another juicy tidbit to add to the laundry list of NYFW changes? Now that MADE Fashion Week is part of the package, a name change is underway, and the search for a new location continues, IMG is also bulking up its team of fashion execs. Today, they confirmed the hire of Simon Collins, which was first tweeted about by The New York Times Styles reporter Matthew Schneier last night. An IMG spokesperson told The Daily that in his new gig, Collins will consult on various fashion properties, advise on future fashion events, and make use of his expertise and relationships to broaden the company’s current offering.

The former dean of Parsons’ School of Fashion left his post on January 1, announcing the change via email after six years in the position. He remains involved as a creative consultant at the college, in addition to advising various fashion companies, including MADE Fashion Week, WGSN, Fashion GPS, and Carlos Miele. “I’m not going anywhere. I’m still going to be involved with a lot of people in and out of fashion week,” Collins told us in September. “I’ve been christened Simon 2.0 already, so I’ll be around helping the school and various companies I’ve already been working with. You know, plus ça change, plus c’est la même chose.“