How Ian Schrager Is Bringing Sophistication to Times Square 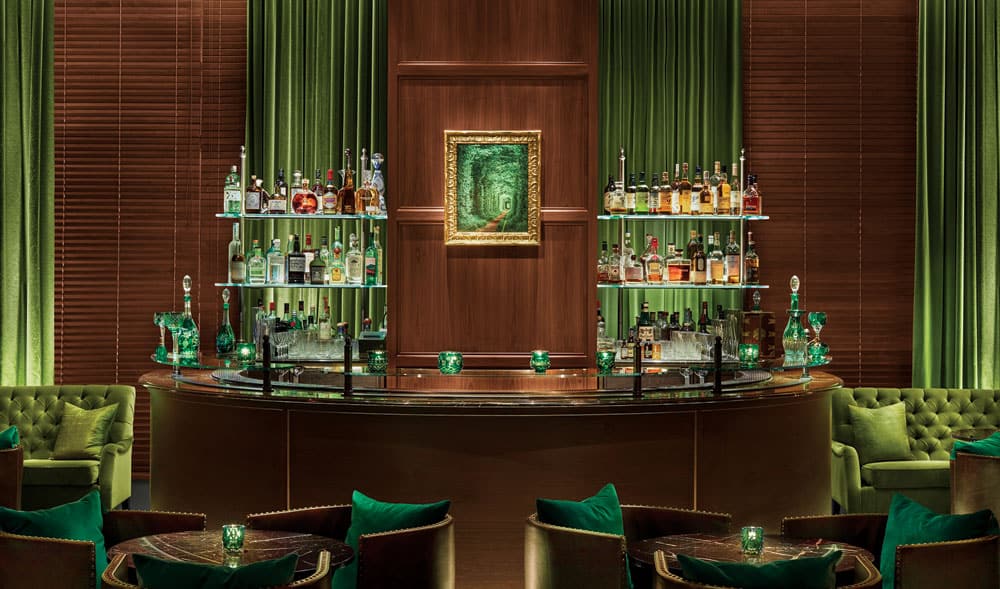 Longtime Hamptons resident Ian Schrager spends his weekends tucked away in the Hamptons en famille, but during business hours, he’s building an empire of hotel properties throughout the world. One of his most ambitious projects? The recent opening of The Times Square Edition, which aims to bring a true luxury experience back to the center of the universe.

What inspired you to stake your claim to Times Square?
I’m in an opportunistic business, so we respond to opportunities. As a practical matter, I’ve had a number of successful projects in Times Square. Not only Studio 54, but the Royalton Hotel, the Paramount Hotel, and the Hudson Hotel as well. They’ve all done really well. People don’t realize that Times Square is the most successful submarket in New York City, because it does business 12 months a year. I never doubted for a minute that I could do a good product. You do something sexy and original and provocative, and people will come, no matter where it is. The hotel has been a smash. 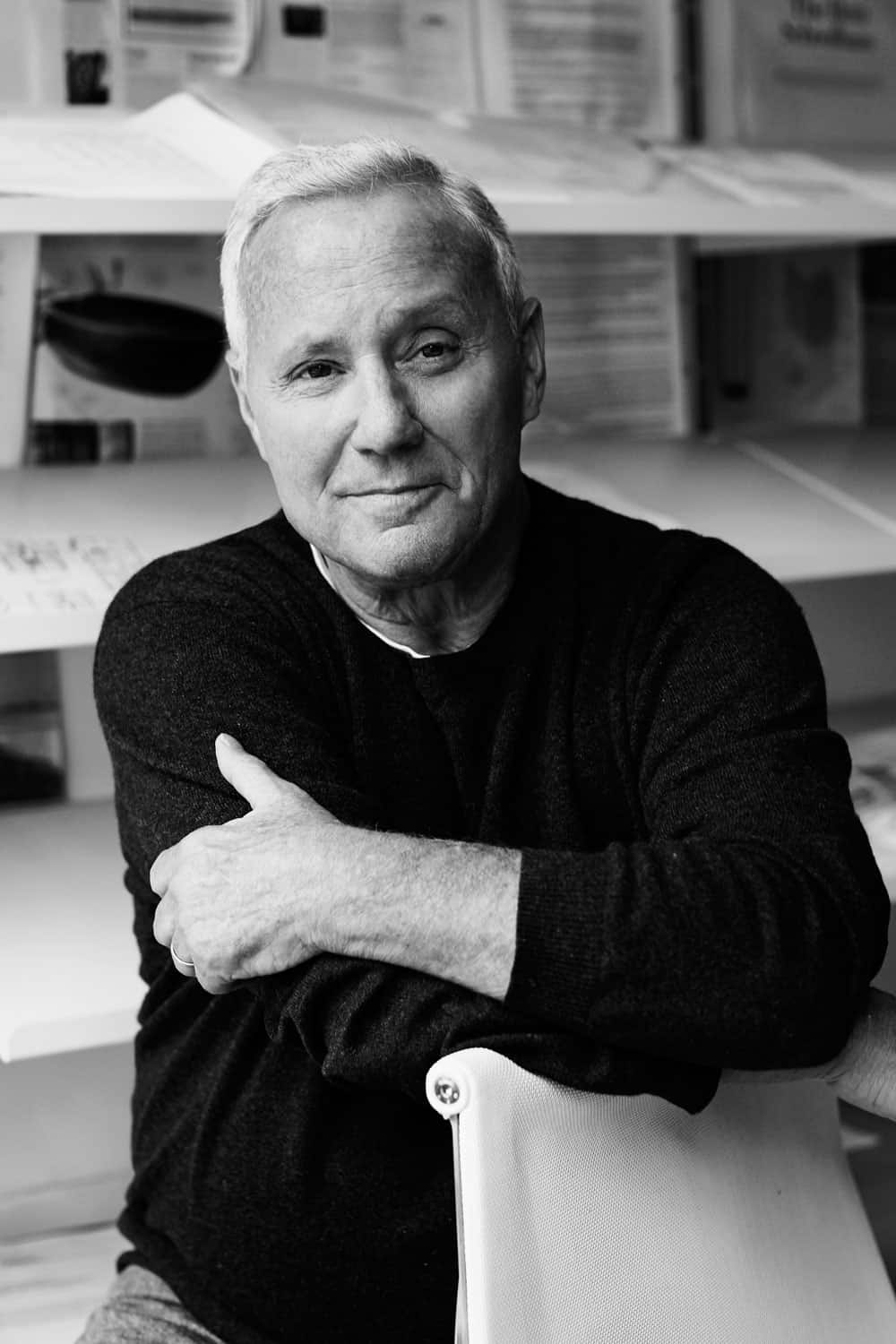 How did you go about creating the property?
I wanted to do two things that were kind of contradictory — a sophisticated, refined space with lots of romantic gardens, juxtaposed against hurly-burly, boisterous activity. We wanted to create a new entity that the two by themselves couldn’t have created. That’s when the magic happens.

Who designed the space?
Yabu Pushelberg designed the interiors, and Arnold Chan handled the lighting. Studio staff from the company were really responsible for producing it, pulling it all together, and making it all happen. It was a really collaborative effort. If we weren’t happy with the way it looked, I wouldn’t have done it.

What do you want people to think of when they think of The Edition?
Modern, edgy, luxury — and not luxury that’s reminiscent of a hundred years ago. The Edition is a microcosm of the best New York has to offer — great bars, nightclubs, and restaurants. Everything you need. 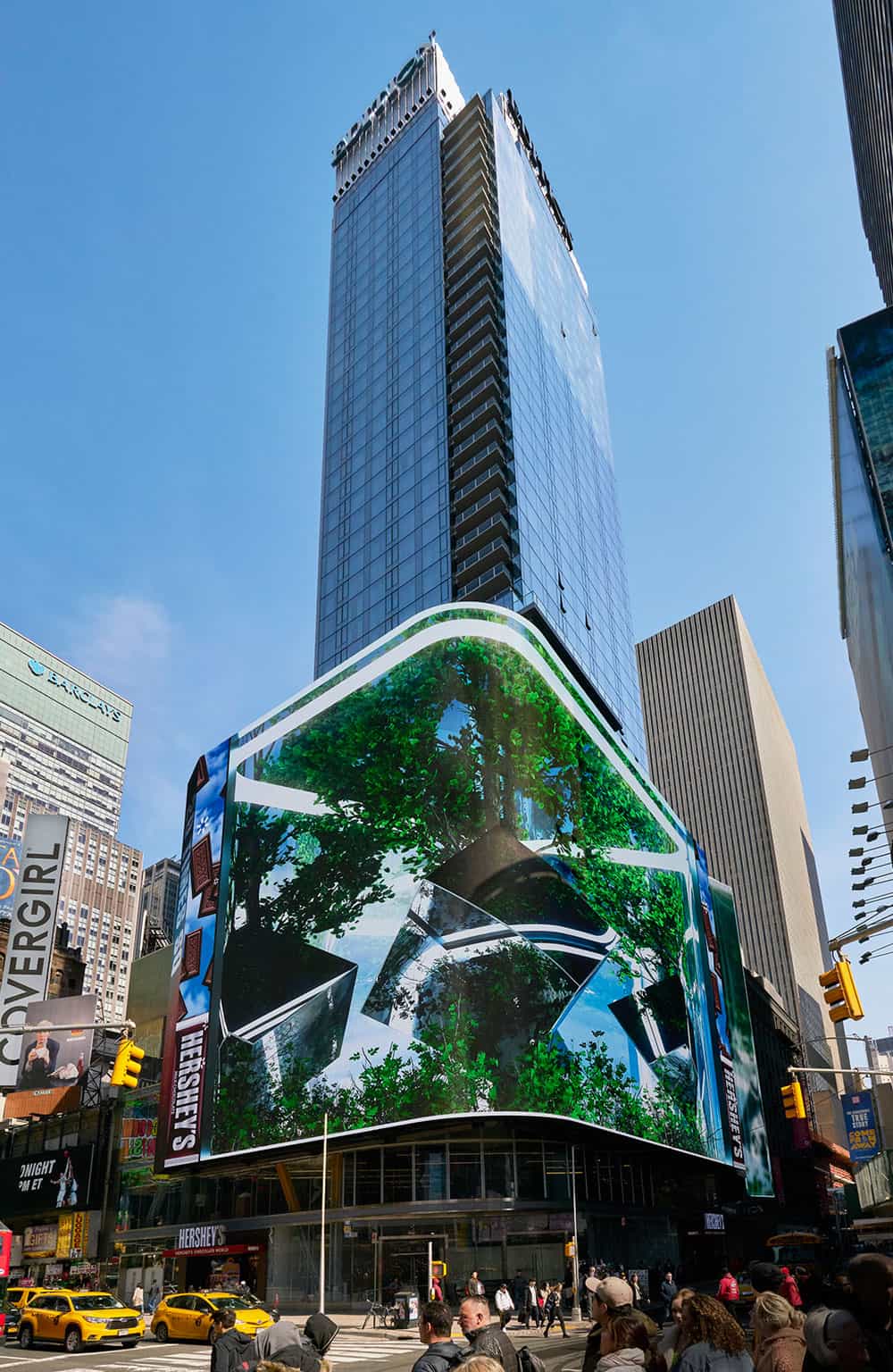 The terraces are really exciting — it’s clear that you’re in Times Square, but you feel removed from it all, in a sense.
That’s exactly what I’m talking about. We call those the Blade Runner terraces. It doesn’t literally look like the original Blade Runner, but it feels like it.

What’s the concept with the food?
There are three different restaurants. The Terrace Restaurant is a modern, American version of the traditional French brasserie. I say “French,” but it doesn’t attach itself to any specific area. It has food from all over the globe, but it’s served in a casual, romantic way. It’s not overly loud, like most brasseries, and it’s open all day long. Then we have the signature restaurant, 701West, which is eclectic, quirky, has a great wine list. Like a chop house with great dishes and lots of things prepared at the table. The third restaurant at the Paradise Club is theatrical — it offers a 15-course dinner with small plates that include everything from hot dogs to caviar. It’s theatrical, successful, and fun.

What’s the concept behind Paradise Club?
It’s hard to describe without putting it in a box, but it’s a visual and visceral entertainment experience. It’s chaotic, and it doesn’t have a narrative. It’s not telling a story or following the traditional format of a cabaret act or theater. If anything, it’s almost like modern vaudeville, because it’s just a bunch of acts that are connected in spirit. Time just flies by. 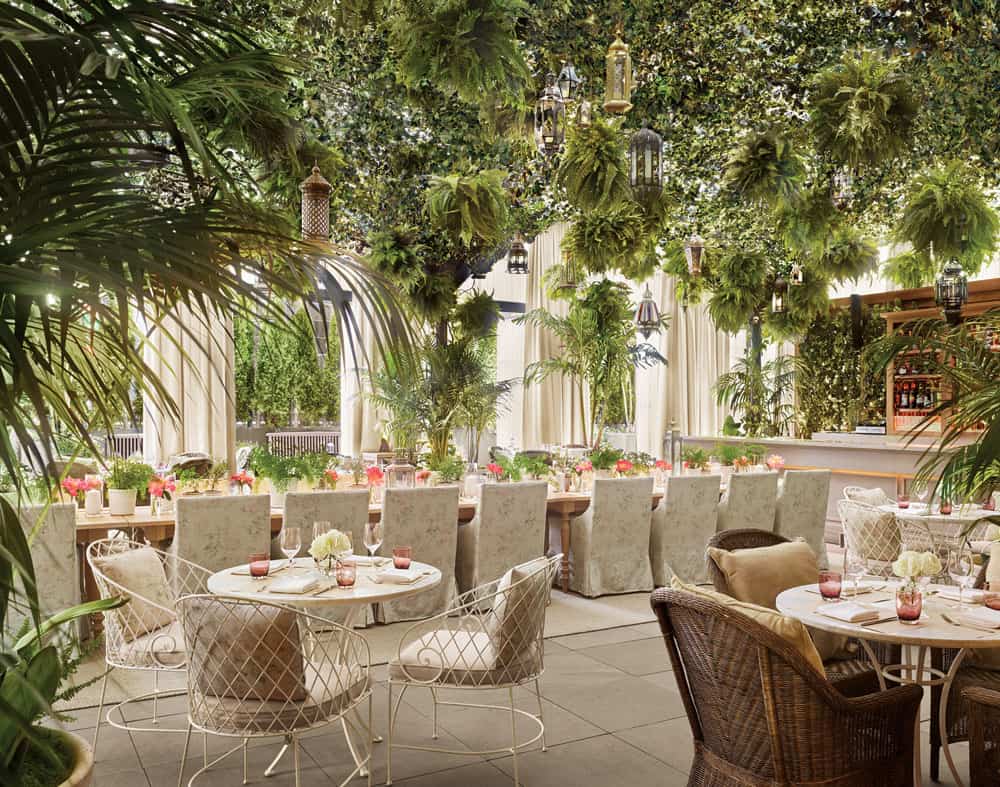 Do you plan on featuring any other performers there?
There’s a new invention and a rebirth of this kind of cabaret performance. It’s part of what nightlife needs — an injection of energy. We plan on doing a lot more of it, and not only in Times Square — in all The Editions. Even in The Public [Hotel], we have a great show. I believe in this. People want to go out and dance, but they also want to be entertained. They want to eat, drink, and dance. That’s the new formula for a successful nightclub.

How was that night for you?
Well, I’m like an expectant father sitting in the delivery room waiting for his wife to give birth. It’s funny, my fun is mostly in creating it and then watching people enjoy it and have fun. I remember that great movie, 42nd Street, and how the director in the movie had pulled off this great show and he was in the alleyway incognito listening to what people were saying. His payoff was that people liked his show. I’m the same way. 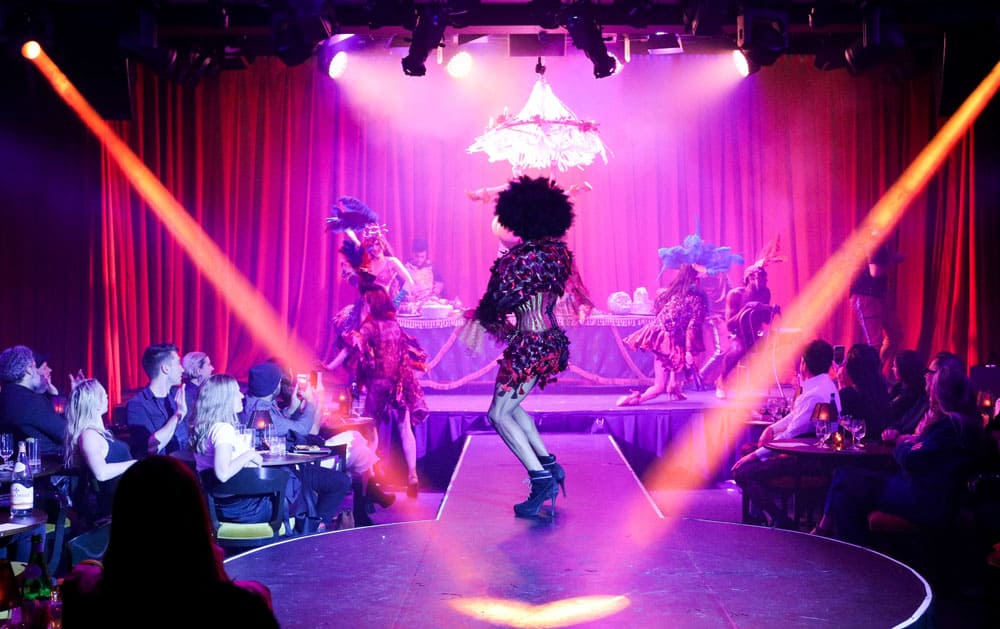 You’re opening another Edition hotel in West Hollywood later this year. What can you tell us?
That property will be as special as the Times Square one. Very unique, very special, and very California.

As a longtime Hamptons resident, would you ever consider opening a hotel there?
I don’t think so; it’s such a short season. I’ve been asked a couple of times. I’ve always avoided the Caribbean, the Hamptons — all those places that are vulnerable to weather are generally not always successful business operations.

What do people want to know about your past? People must ask about studio 54 all the time.
They do. It happened 40 years ago. The only other seminal cultural event that happened on that scale was Woodstock! People who’ve never even been there are fascinated by it. It’s a phenomenon.

Have you been back recently? Do you ever go to see a Broadway show there?
Yes, and it looks different. I do go to Broadway shows and when I pass 54th Street, it evokes some emotions.

The Mark’s Penthouse Holiday Spectacular Is a...