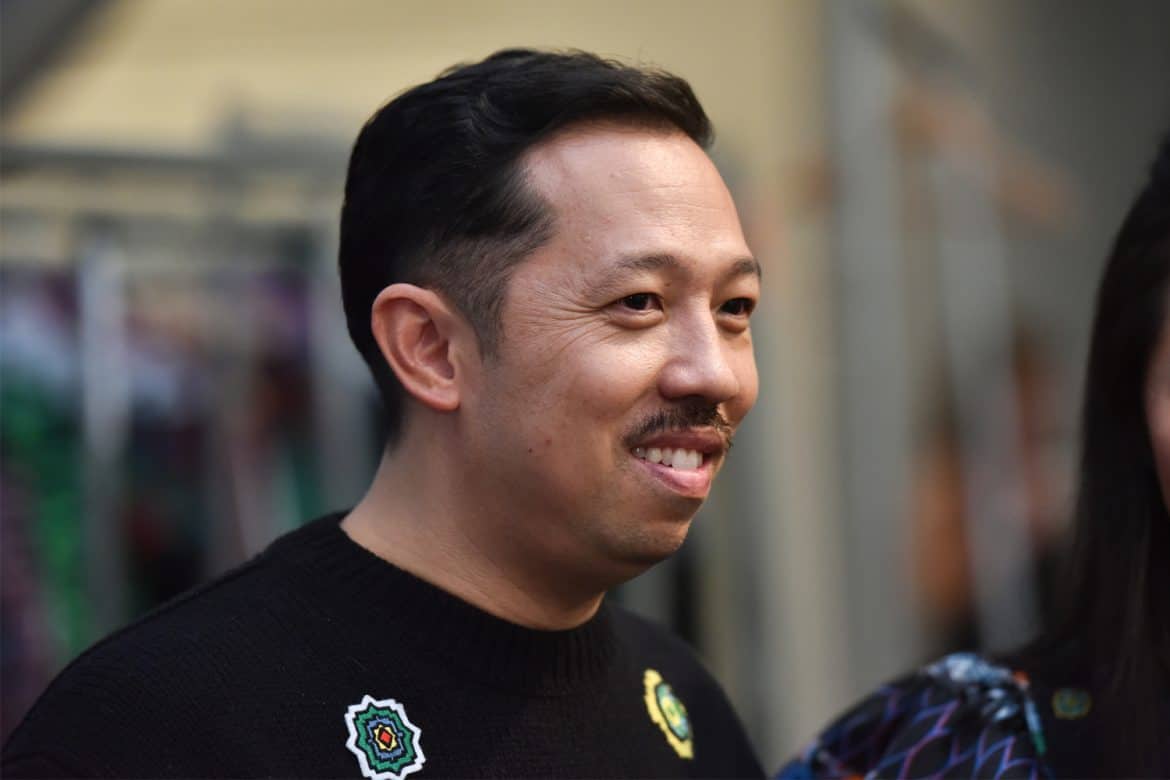 Opening Ceremony founders Humberto Leon and Carol Lim have helped turn cult brand Kenzo into a bonafide “It” label, thanks in part to their penchant for creating unique films to promote their collections in addition to more traditional campaigns. Usually the duo chooses a collaborator from their stable of indie darlings and artiste friends, but for their latest short, Leon is apparently taking matters into his own hands.

WWD reports that the designer will step into the director’s chair for the first time with a short film for Kenzo that he also wrote and produced. Titled “The Everything”, the movie is reportedly a family drama about teens with “unusual powers,” and will star Mila Jovovich and Regina Hall, with a cameo from Kenzo collaborator Spike Jonze.

Usually, the directors Leon and Lim hire bring a lot of their own personalities and aesthetics to the proceedings. Carrie Brownstein’s Fall/Winter 2016 short, “The Realest Real”, felt a lot like the quirky comedic sketch work she did on her TV series, Portlandia.

Sean Baker’s “Snowbird” for Spring/Summer 2016 was every bit as intimate as the acclaimed feature films he is known for.

Meanwhile, pretty much everyone drew comparisons between Jonze’s Kenzo World fragrance ad and his 2001 music video for Fatboy Slim’s “Weapon of Choice.”

So far the Kenzo creative directors have had a good track record with directorial debuts — Brownstein’s and Lyonne’s (who helmed “Cabira, Charity, Chastity” in 2017) among them. The brand has also found a lot of success working with Partel Olivia through an ongoing series of experimental short films that bridge performance and music. They also garnered a lot of attention when they debuted new music from Karen O  in the video “YO! MY SAINT.”

Obviously it’s too soon to tell how “The Everything” will turn out, but we’ll likely get hints in the form of trailers soon. If anything, Leon has a lot of talented friends he can get tips from, and at the very least fans will be happy to see the clothes.