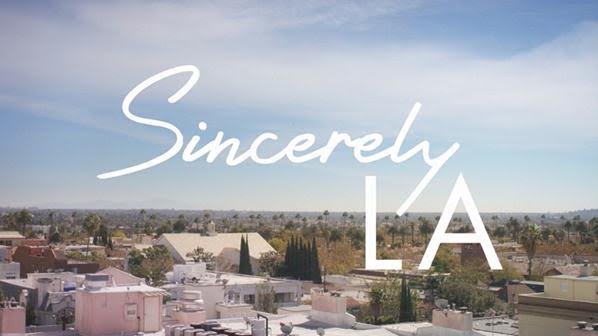 Hugo Boss, in partnership with Details magazine, has released a short film, aptly titled Sincerely, LA, which celebrates Los Angeles and its recent renaissance. The three-minute editorial film was directed by Ivan Olita and features photographer Francesco Carrozzini and Sixty Hotels founder Jason Pomeranc discussing the benefits and joys of life in the City of Angels. Last week the film was celebrated with a dinner at the Sunset Tower Hotel in West Hollywood, which brought out Kellan Lutz, Eric Rutherford, Garrett Hedlund, Lucky Blue Smith, Johnny Wujek, Levi Stocke, and Robbie Rogers. Warning: East Coasters feeling any bitterness toward NYC should avoid watching at all costs. You’ll be on the next flight out.

Back to Black: Designer Catherine Quin on How to Dress Like the Fashion Pack

Los Angeles is wasted on the natives. I wish i could see it the same as this video….