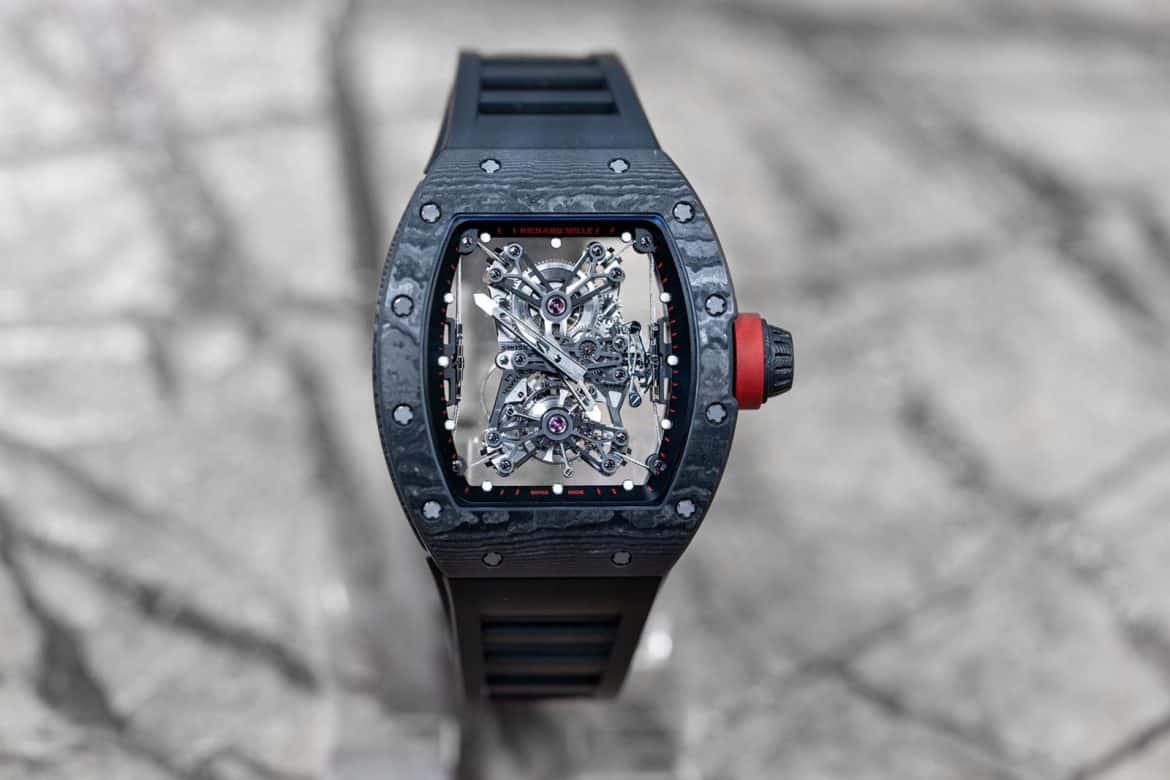 As a company that is only a decade old, Platinum Times Co has made great leaps and strides. Its growth, year over year, is now over 50%. That has led it to being a company that was initially selling a couple of hundred watches a year to selling thousands annually. This massive growth has cemented it as a rising star and emerging leader in the luxury watch market. Raul, the founder of Platinum Times Co, has been passionate about luxury watches ever since he was a kid. By the time he was a teen, he had a decent collection of pieces and would begin buying and selling watches to establish his company. By the time he was a freshman in college, he had over 30 pieces in his inventory.

Thanks to being extremely reliable and providing top-level customer service, the company was able to grow at a rapid pace. Word-of-mouth spread about the bespoke service provided by Platinum Times Co, which even led to the company receiving some celebrity endorsements. Raul made it a point never to delegate any tasks because he liked to hold ownership of everything that went on. This included finding a specific watch, whether it was online or through someone in his network. It also included making sure that each timepiece was authentic. To do this, he would review it with an authorized specialist. Raul would also clean and polish the watch to ensure it was in absolutely pristine condition. He also made the effort to personally deliver the watch to each client that ordered one. 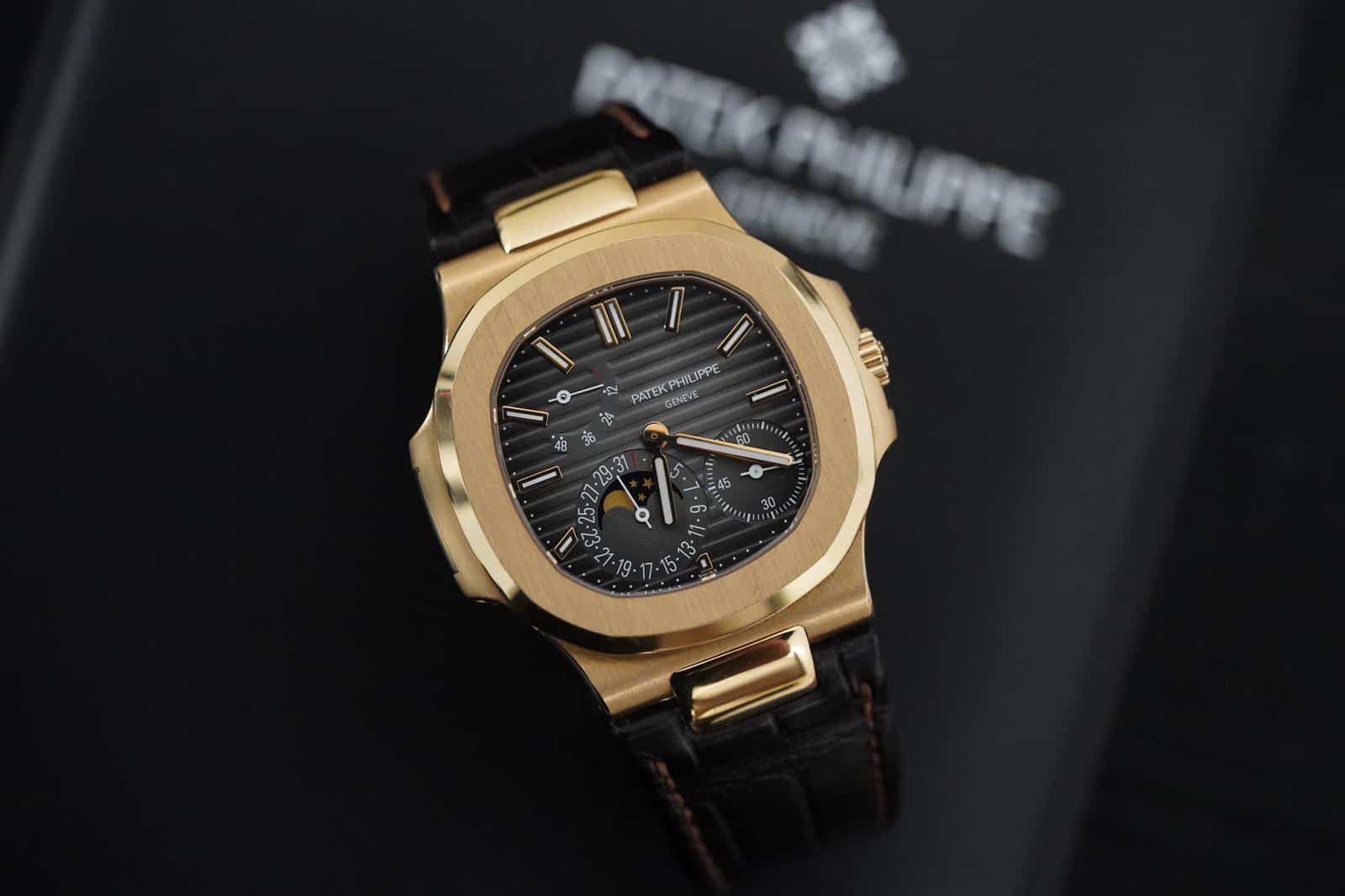 Even after each sale, Raul was not done providing his high-level service. He always follows up with a client, doing so periodically over time, to make sure they are content with their purchase, as well as so he can see if there is any additional way, he can be of assistance to them. This kind of full-service treatment in the luxury watch market is practically unheard of, which is how Platinum Times Co has separated itself from its competitors. Every single one of the clients this company has had has talked about their unique experience to their friends, coworkers, and relatives. Little by little, this word-of-mouth marketing started working in Raul’s favor. He began to have others come to him for all of their luxury watch needs. When the business began to have more success, he got more sales. As he met more people all over the world, his word became the key to him growing the company even more. That is why he considers his word to be the most valuable asset he holds.

Raul isn’t one to play games. There is no needless negotiating. He does what he says he Raul do, and does so efficiently and promptly. This is what has helped him build a tremendous amount of credibility in the early days, which helped lead him to where he is today. 2020 has been an especially great year for this company. There was immense demand throughout 2020, and now into 2021, due to two major types of clients. The heightened demand came from high-end clients who were struggling with being holed up indoors for extended periods of time, and who wanted to do some shop therapy by buying luxury timepieces. The other type of client was the kind that needed liquidity quickly due to economic hardships. Platinum Times Co has satisfied both types of clients and helped them get through these challenging times.

Meet The Designers Of The Selects Showroom: Wearable & Sleek Styles From EENK And Youser

Dr. Jonathan Kung Explains How to Live Life to the Fullest Within and Outside of Medicine

“A luxury watch is an expression of...