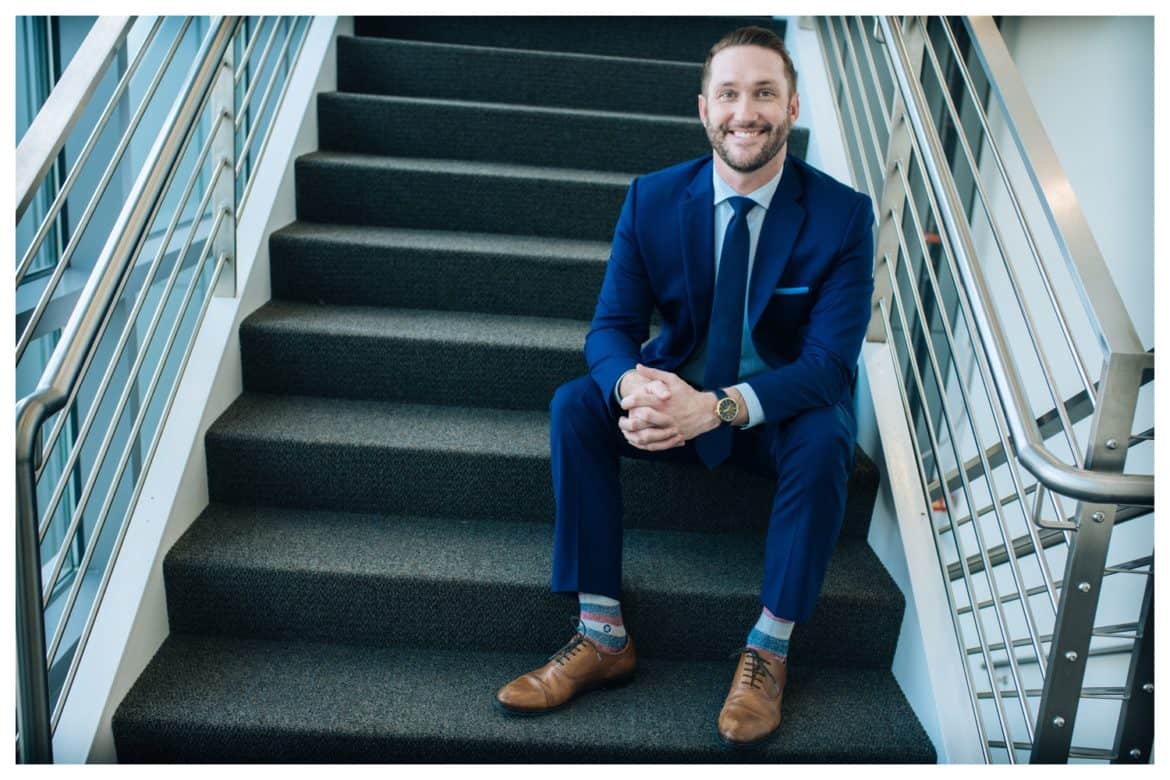 Ten years ago, meme pages were known as fun Instagram accounts that shared quick bits of relatable humor. Offering reprieve, perhaps from one’s work day, most if not all Instagram users have become accustomed to sharing memes with their friends on a daily basis. But in recent years, with the massive uptick in content creation, meme pages have transformed and grown dramatically. From what started as a fun meme page for golf lovers has since evolved into a wildly popular golf media brand on Instagram that’s known for its satirical take on the sport of golf—PGA Memes.

Created by an avid golfer and former 20-year sales and marketing executive, Travis Miller’s PGA Memes has emerged as a major brand in the golf space with more than 750K followers on Instagram, many of those including pro golfers and other celebrities and athletes. While for years, golf has always been viewed as the stuffy, country club sport, through PGA Memes, Miller has managed to curate a community within the golf space in order to show a different, relatable side of the sport. Poking fun at the plights of playing golf, Miller himself is the man behind the memes, coming up with hilariously accurate golf-related content.

“People often regard golf as a very dry and exclusive sport,” says PGA Memes Founder and CEO Travis Miller. “But with PGA Memes, we wanted to showcase the fun side of the sport for the everyday golfer. Even when we work with pro players, we want to bring out the fun, relatable side of the game with the pro content and events we develop as well.”

Though Miller is still heavily active on the content creation side with new memes daily and shareable content, he continues to strive toward building out an even more extensive media platform. Presently, PGA Memes brand has evolved into a platform that now entails ad campaigns, launch strategies and growth tactics through the PGA Memes various brands: Hack Patrol, Hissalot, and Fore the Babes. With more than 50 million a week in reach, the brand was even tapped by the PGA Tour and European Tour to promote tournaments and execute event activations with pro players. With a guaranteed ROI for brands that partner with PGA Memes, Miller has grown his audience and following into a massively lucrative resource. Though he isn’t just focused on brand deals. In fact, PGA Memes recently launched a charity tournament series, PGA Memes Challenge, where they’ve managed to raise and donate over $100K for the Children’s Miracle Network Hospitals.

Looking ahead, Miller has even greater plans for expansion as he aims to break into TV content and continue to develop the brand’s podcast, Shank Happens with PGA Memes, as well as the PGA Memes branded merchandise via their online shop. While Miller could not have imagined what his “just for fun” golf meme page would one day become, the messaging and branding behind PGA Memes has remained the same. As the sport of golf continues to evolve, shedding its stuck-up, country club identity, with the new era of rising young golfers, PGA Memes continues to show the side of golf that is fun, engaging and relatable for everyday golfers and even for the pros.

Written by: Magdalena Munao
Opinions expressed by Daily Front Row contributors are their own.

Winter Sunglasses: Fashionable or Just a Complete Waste of Time?