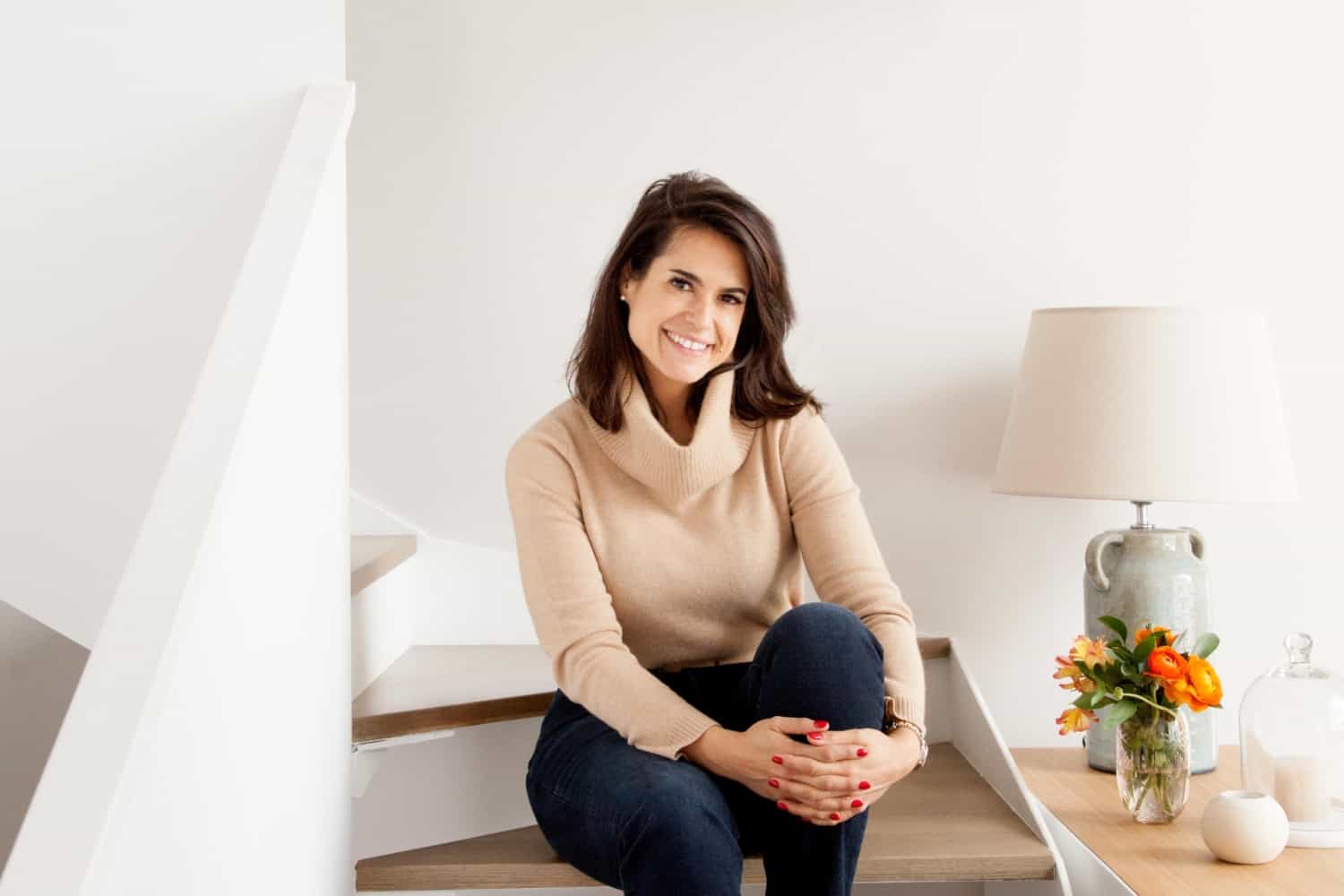 A qualified fine arts graduate with a specialty in artwork restoration from the Universidad del País Vasco, Natalia Zubizarreta is a passionate interior designer. She enjoys decorating and undertakes every personal or professional project with strength and hope. A fast learner and well-famed interior designer in the Basque Country, one can easily gauge her expertise while turning the pages EL MUEBLE magazine, the most read decor magazine in Spain, and CASA VIVA. She appeared on the cover of these popular magazines during the second year of her entrepreneurial stint.

Early life
Per Natalia, it was perhaps her rough childhood that led her to dream of building a more beautiful world, with more light and harmony for those surrounding her. “That’s why I started wanting to repair homes, so families could be happier in them,” recounts Natalie on asking about her career decision as an interior decorator. Natalia is an only child of a widowed mother. Having lost her father to brain cancer when she was only 8 years old, she quickly matured to become the father of her family. An extremely passionate and hard-working working, Natalia has deep-dived into work to such an extent and it has almost become her second nature. “If something has characterized my life, it is hard work, says Natalia.

Giving back happiness through her expertise
She finds her profession enthusing and often wonders the amount of trust people place in her expertise and aesthetic sense. They surrender their entire homes to decorate them in any way she wants. Most of her clients are known to abide by her knowledge and skills and appreciate after they see their reformed, decorated, furnished, and re-dressed homes. Most of them have even confirmed that they do not feel like changing even a single pot and strive hard to upkeep and keep things as is after Natalia’s touch. Blessed with a keen aptitude to understand people’s personas. Natalia ensures that her interior designing and re-designing closely resonate with those personas so that they can connect with their homes instantly. If anything is to be highlighted of her professional life is the overwhelming recognition in the media from specialized magazines, press, radio. One could say that Natalia is the millennium’s trending interior designer, at least, in the Basque Country. She is renowned in several other communities as well. She spearheads the emerging design thinking in the Basque interior design with her simple aesthetics with a blend of styles, that is modern, yet has h a classic touch and is based on ethics and trust.

Inspiration during childhood
Natalia lived 27 years with her mother and her grandmother. Her grandmother was an Argentinian, advertisement genius, someone who was way ahead of her time, hard and complicated, and transgressive. It was her influence that pushed Natalia to be second to none. She always demanded a lot from her grand-daughter and taught her the importance of aesthetics in everything that surrounded her and introduced her to a world of constant creativity. Natalia is also an advocate of therapy. She conducts therapy workshops, coaching, and personal growth seminars. She uses the fundamentals of psychology to lead her team members and the overall company.She feels that it is only when people feel cared for and are truly happy can they be productive.

Learn All About Cryptocurrency from Famous Crypto Trader Elias Nickolaos