How Jeremy Scott Does Coachella 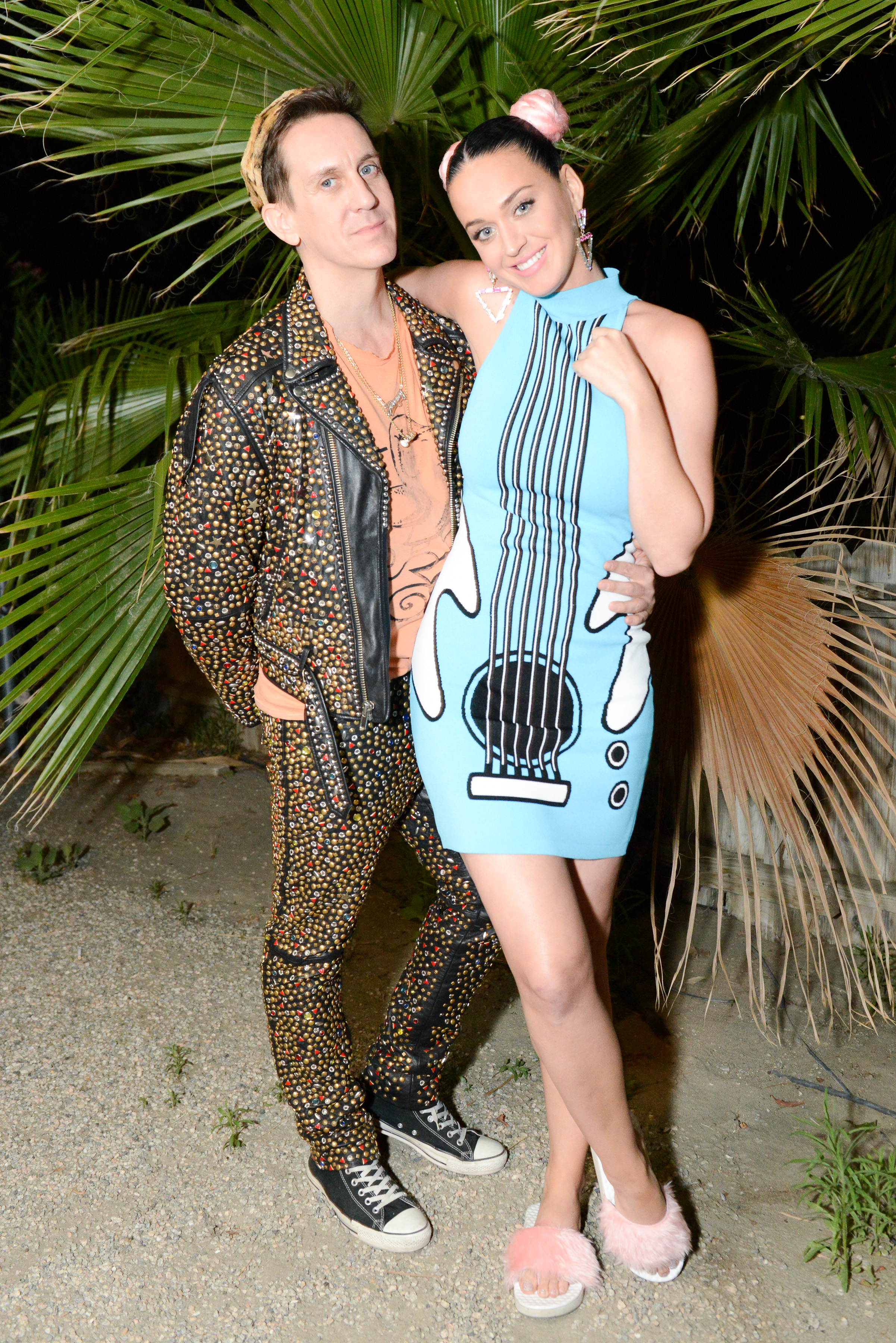 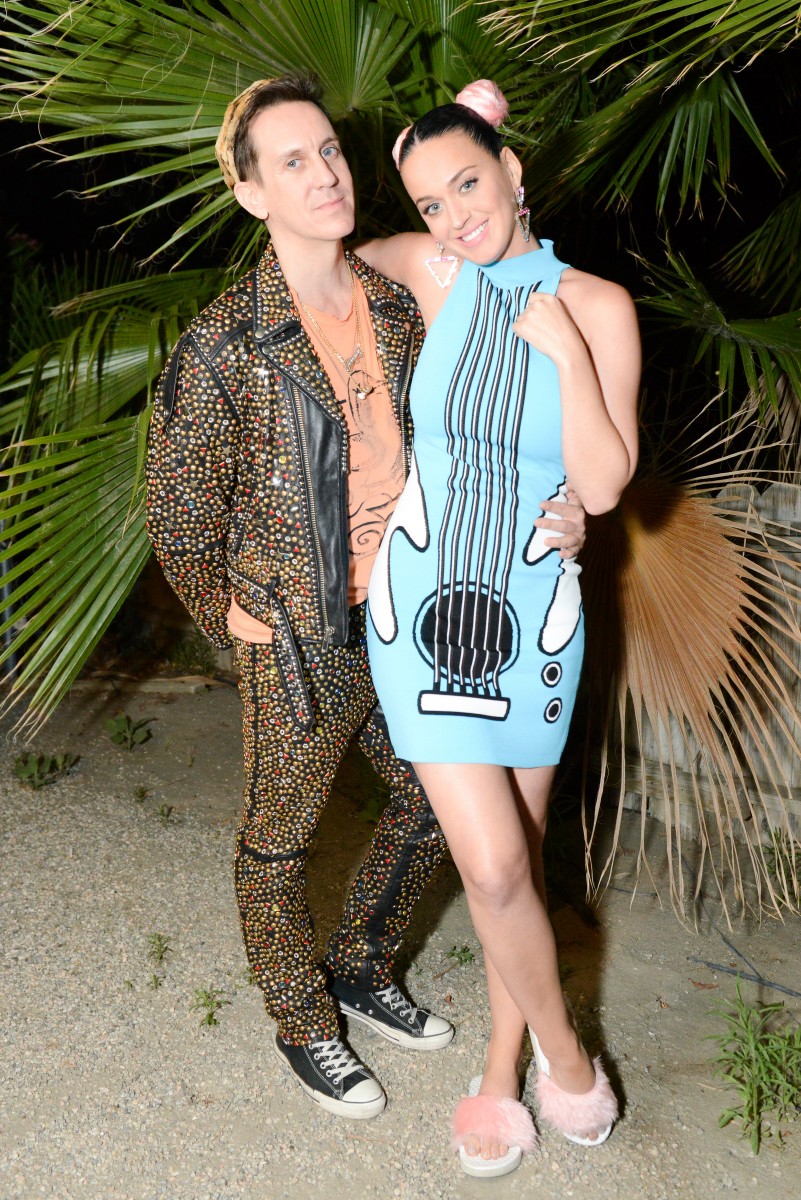 There’s no party like a Jeremy Scott party! The designer’s Coachella blowout Saturday night was where everyone wanted to be, which wrapped up the first weekend of the festival with a multicolored lightshow at the W hotel. A bevy of neon-clad guests joined the designer for the bash at the W, including…number-one fan Katy Perry (in a blue guitar print finale dress from the Fall/Winter ’16 line), Kylie Jenner and Tyga, Jared Leto, Orlando Bloom, Kristen Stewart, Lorde, Sam Smith, Zoe Kravitz, A$AP Rocky, Joe Jonas, Emily Ratajkowski, Chanel Iman, Grimes, Anna Cleveland, Poppy Delevingne, Stella Maxwell, Hailey Baldwin, Andreja Pejic, and more.

DJs Diplo, A-Trak, Mazurbate, Mia Moretti , Boys Noize, The Misshapes, and Sita Abellan kept guests dancing ’til the wee wee wee hours in the morning (it’s quite possible some are still at it).

Lily James Is the New Face of My Burberry