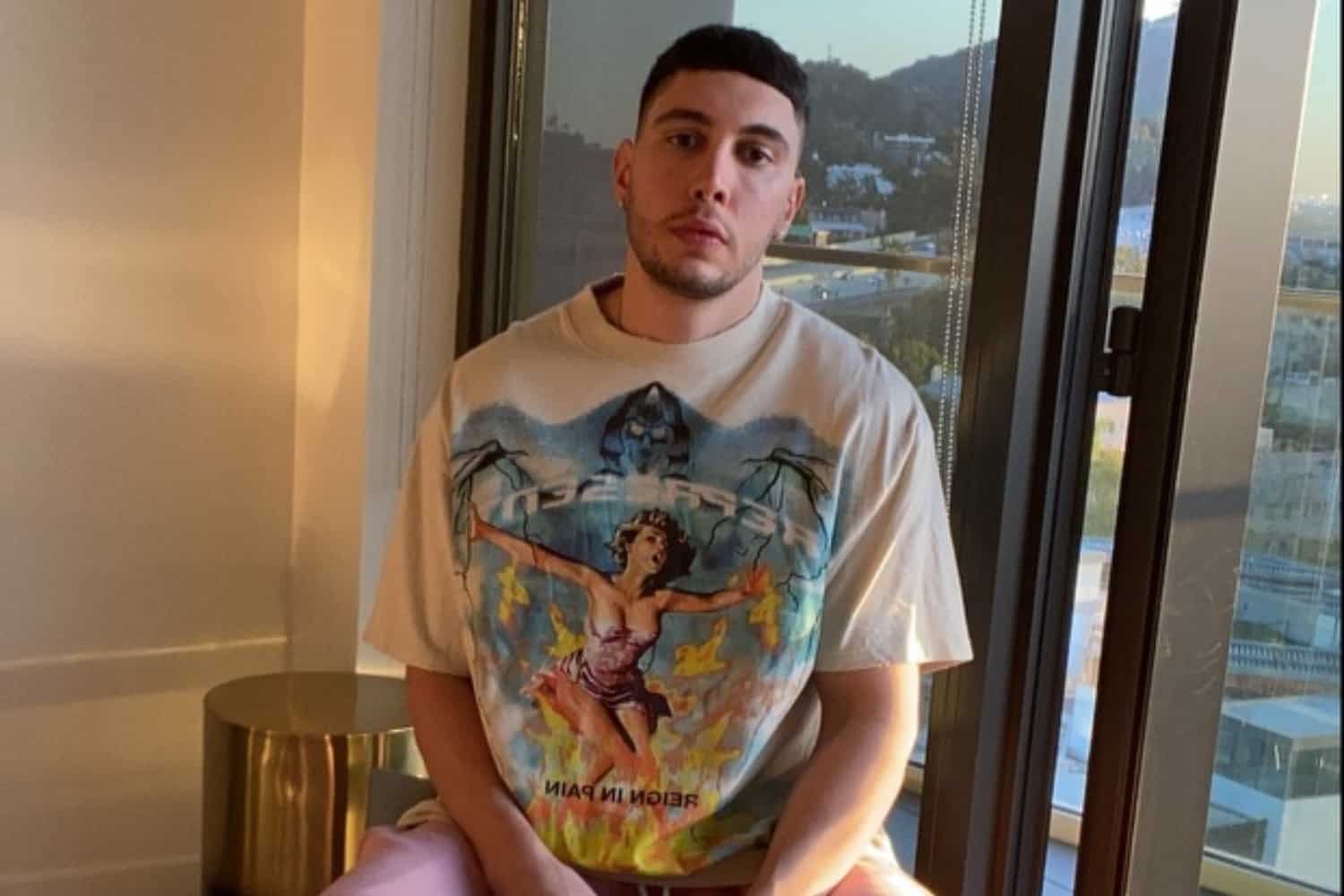 For as long as Jad Kantari could remember, his dream was to achieve real wealth through his work; he didn’t want to settle for simply earning a living wage. Soon after turning 18, Kantari moved from his home country of Lebanon to the United States in order to chase this dream. Initially choosing to pursue a degree in civil engineering at the University of Southern California, he soon realized that what he really wanted to do all along was to be an entrepreneur. As Kantari entered the world of ecommerce, he discovered the possibilities of success and wealth that awaited him within. Thanks to his hard work and perseverance, he currently owns four businesses and leads a large team of employees.

Benefits of Social Media Advertising in Ecommerce
One of the trends in ecommerce is making use of social media for advertising. With this in mind, Jad Kantari decided to invest $10,000 for advertisements on Facebook, which placed him in considerable debt. In less than half a year, however, he was able to rake in millions in profits. Here are the reasons why every entrepreneur should consider Facebook as a medium for advertising their ecommerce business.

It helps widen customer reach
Facebook is unquestionably the biggest social media platform today, being used by 59% of everyone with internet access. It has about 2.8 billion monthly users and 1.8 billion daily users. In the United States alone, 63% of people older than 12 are Facebook users. It is therefore no surprise that Facebook boasts great potential for any business to broaden their reach. That is precisely why Kantari deemed investing in Facebook advertisements to be a wise choice. A large amount of exposure is essential for any company to allow more people to see what they are offering and generate interest among potential customers.

It allows targeted advertisements
With more than 200 million small companies using Facebook’s marketing tools, it is expected that not all of the site’s users will be interested in what each of these businesses has to offer. Therefore, Facebook allows companies to post targeted advertisements, which help these companies reach the users who will most likely purchase their products or services. Targeted advertising is incredibly effective for businesses who want to market themselves to the most relevant audience.

It increases brand awareness
Brand exposure helps businesses make potential customers aware of their existence and interested in what they have to offer. When the time comes for consumers to make a purchase, they are most likely going to do business with the brand that they are most familiar with. With Facebook advertising, businesses can more easily increase their recognizability among their customers. Intentionally taking on $10,000 in debt for Facebook advertising is indeed a bold risk. However, Jad Kantari has seen firsthand the benefits of such a strategy when it comes to succeeding in business. All it takes to achieve that success is the courage to take a leap of faith. If you’re interested in learning more about Jad Kantari and his journey, check out his Instagram where he posts updates on his lifestyle and business ventures.

Stop Fooling Yourself! Albert Chavez Shares the 3 Questions You Need to Ask Yourself