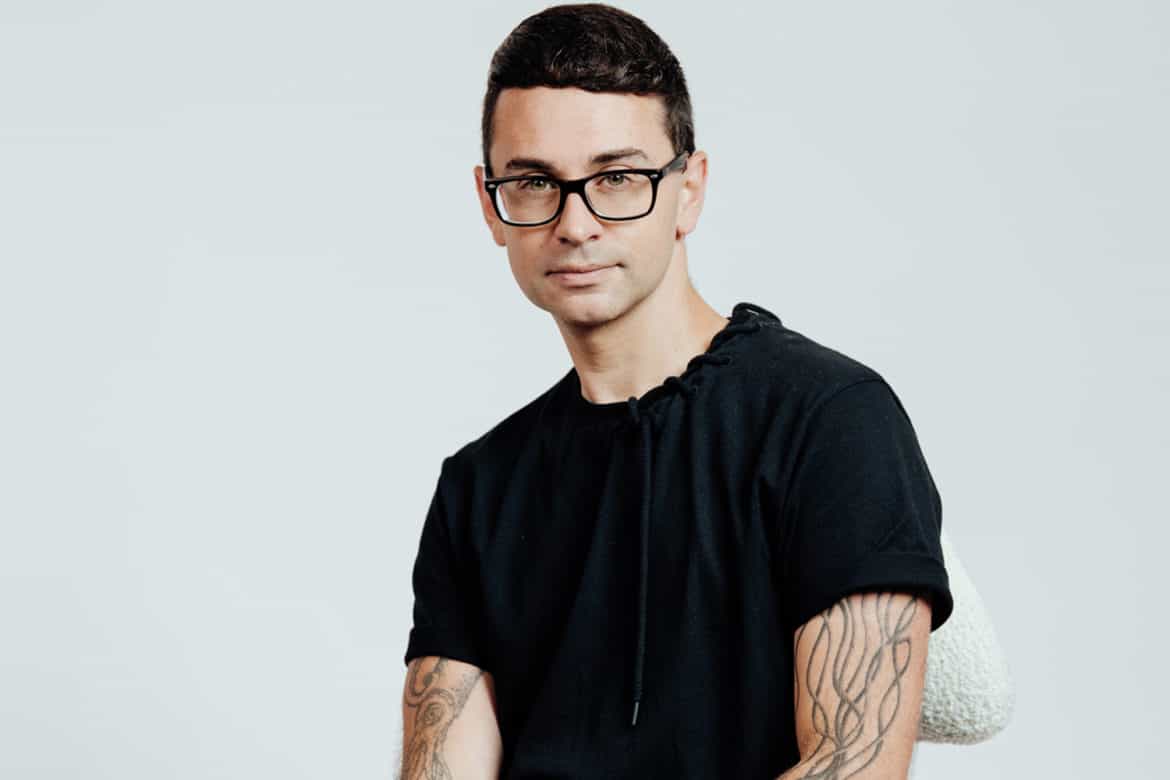 While most used the early days of the pandemic to take a little time out, Christian Siriano and his team used their talents to create masks for frontline workers in New York, which resulted in 2 million face coverings. A few months later, he defied industry conventions and skipped the digital route for an in-person socially distant fashion show in the backyard of his Connecticut home. That’s what we call commitment to your craft! The beloved designer tells The Daily why he’s taken the fashion runway less traveled and what’s ahead.

You wanted Ashley Graham to be on our cover with you. How did you first meet her?
I met her because I was doing a collaboration with Lane Bryant. I was doing my first fashion show at the United Nations, and she was the face of Lane Bryant at the time and I asked her to be in the show with me. We hit it off and got really close as friends as we were coming up in the business. She was becoming Ashley Graham. We’ve had a lot of fun together.

At the beginning of the pandemic, you were one of the first designers to create masks for frontline workers. You tweeted to then New York Governor Andrew Cuomo that your team could help.
I’ve always been reactionary, and I know that’s a good and a bad thing. In that moment when I tweeted at the governor, I didn’t think anyone would respond. When they did respond, I didn’t want to let them down. I felt I had an obligation to hold up my end of the bargain. It was almost a test to see if we could really do this. Can we turn this into a mask factory? It felt really good. It was wild. 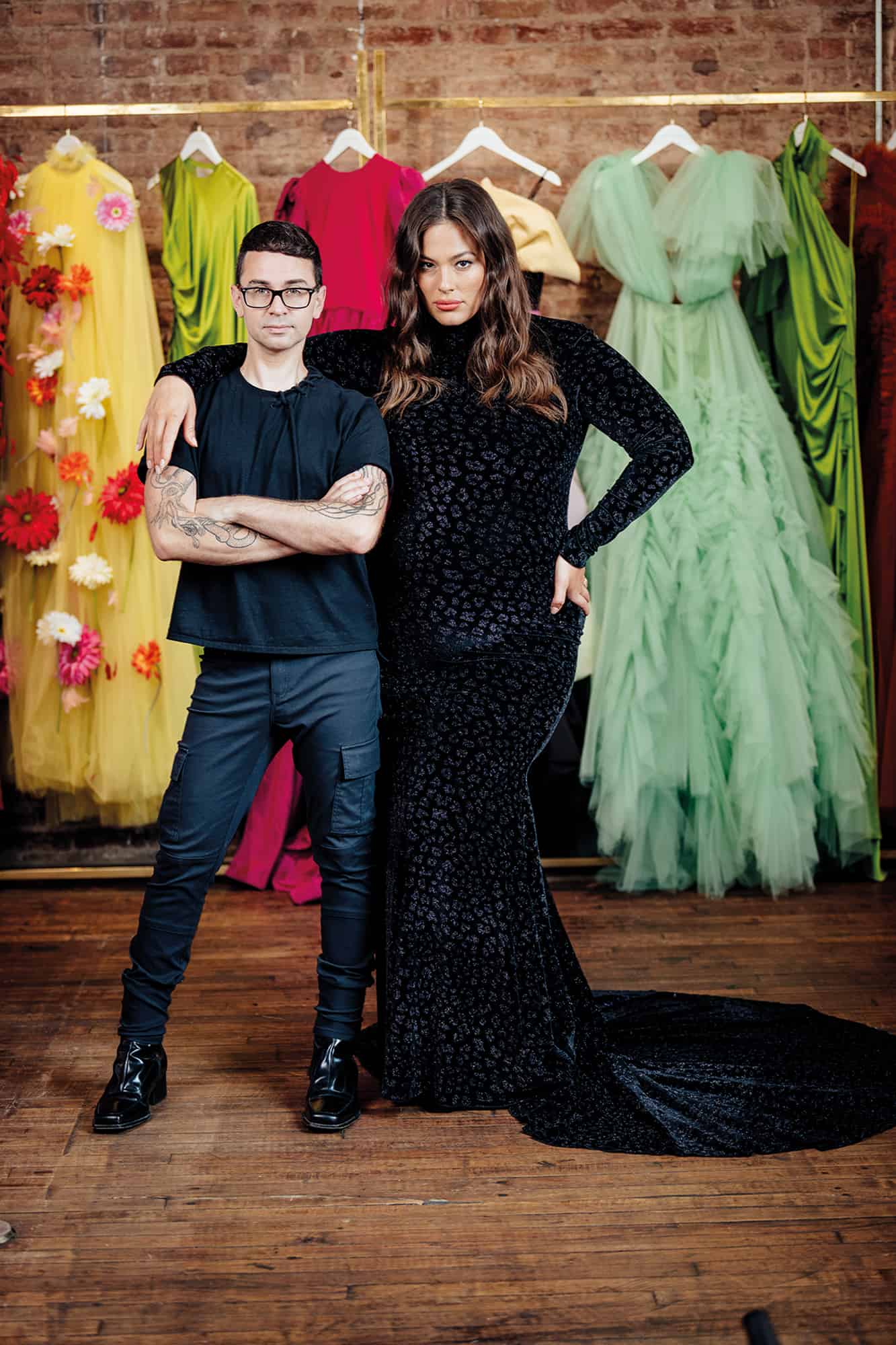 Were you scared going into your studio while everyone else was locked down at home?
Yeah. It was intense. We went through a lot of problems. Half the staff didn’t want to come in. The logistics were hard. How do we get boxes? How do we get lunch every day for our team? Nothing was open. Simple things were the hardest thing. We had a catering company come deliver every day for my staff because we couldn’t get lunch.

They were probably happy for the business! Months later you did an in-person show in your backyard in Connecticut. What made you want to do that?
I was nervous that the business was going to be over. I was super scared. Fashion was a little dead at that time. It’s my creative outlet. At that point, it was September. Didn’t we need a little art and beauty? If I had the right group of people there I knew it could work and be inspiring for everyone involved.

It received so much media attention. We didn’t invite that many people, so I thought who is going to care?
We wanted the pictures, but the response was amazing. It was a good time for people to see something they hadn’t seen in awhile.

You’re doing an exhibition of your work in Savannah at SCAD this fall.
When the SCAD team reached out, they wanted an exhibition celebrating fashion in a different way. It was to show the younger generation that clothes can be emotional and change the perception of the world. They aren’t just a frivolous thing. If they are done in a political right way, they can mean something.

Do you feel kinda young to be doing something like this?
Yeah! It’s super silly! I actually felt embarrassed at first. I don’t have 40-year-old career. They kept saying we’ve had moments that were more culturally significant than a lot other brands that have been around for 40 or 50 years, so it was nice to be thought of in that way.

When does Project Runway return?
November. I’m really involved this season. I’m there every day. Karlie Kloss was pregnant, so she’s not on it. I took on a hosting/mentor role. The designers are amazing. We found people who were desperate to create because they hadn’t for so long. Really strong women are on the show!

How do you feel about the future?
Luckily I feel a huge surge in business. The boom of the bridal business has been insane. We’ve had a big surge in event dressing. In the downtime, we sold quite a few very extravagant clothes. It was almost like the way people buy jewelry. People were spending their money on things that were aspirational.

Planet Founder Lauren Grossman Is Ready For The Return of COTERIE!