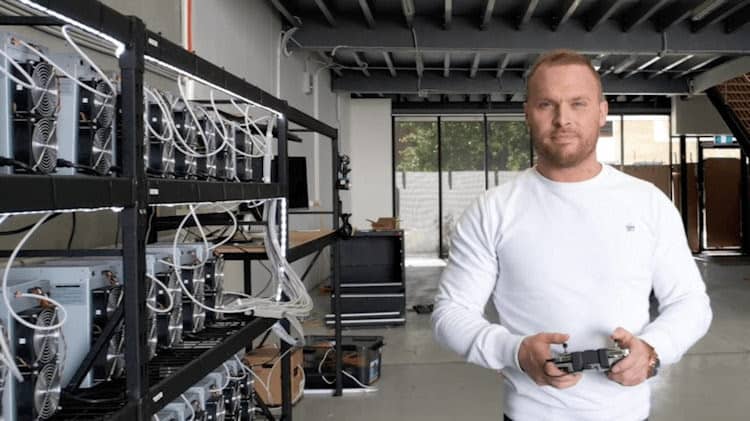 While the popularity of decentralized currencies like Bitcoin and Ethereum have caught on like wildfire across the globe over the past decade, issues like high energy consumption and increased carbon emissions have curtailed the potential expansion of the technology. With Bitcoin on pace to soon output 200 terawatt hours (TWh) of energy annually, surpassing Australia’s own 192 Twh used in 2020, the industry has been in dire need of eco-friendly solutions to keep its growth on a positive trajectory; enter BTC Mine Australia, former CEO of On Solar Australia and current owner and operator of BTC Mine AU Andrew Parry’s energy efficient fix to the Bitcoin mining conundrum.

Blending technological advancements throughout solar power and economic power sourcing and implementing them within BTC Mine AU’s data infrastructure, Zpro, Zx pro, and Z Home technologies help produce record low megawatt production rates and work toward a net-zero emission goal. Considering Australia’s own hopes of reaching Net Zero Emissions nationwide by 2050, Parry’s commitment toward fulfilling these hopes by using economic and electric batteries to improve grid operations, subsequently accelerating the uptake of grid scale renewable energy, has BTC Mine AU leading the charge toward its native country’s lofty objectives. With the same eco-efficient technology expected to be fully implemented in BTC Mine AU’s in-development Bitcoin mining solar farm across 80,000 acres of land in New South Wales’ Hunter Valley, Parry’s carbon-neutral methodology is soon set to be utilized on a scale never before seen in Australia as the farm is poised to become one of largest bitcoin mining operations in the country. Considering Parry’s whole-hearted investment, both ethically and fiscally, into Australia’s Net Zero Emissions goals, BTC Mine AU is leading by example on the steps Australians must take to bring cryptocurrency and its daily operations to a sustainable level.